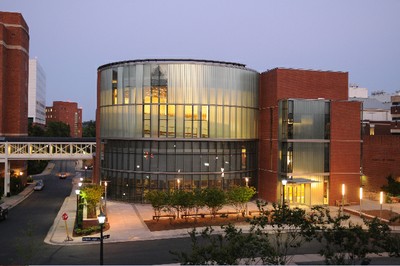 Kieran Ravi Bhattacharya found himself suspended and dismissed from the University of Virginia Medical School after he raised questions during a panel on microagressions. The case is now in the courts and Judge Norman K. Moon of the Western District of Virginia has allowed Bhattacharya’s freedom of speech suit to go forward. The opinion is well worth reading.

Bhattacharya claims that Defendants retaliated against him for his questions and comments during the Microaggression Panel Discussion, his attempt to defend himself at his ASAC hearing, and his attempt to seek press coverage of his suspension. Dkt. 33 ¶ 140. He also alleges that Defendants informed him that the NTO was issued “for engaging in conduct that threatened the well-being of members of the community through various social media platforms.” Id. ¶ 137; Dkt. 33-66. The Court examines each of these expressive activities in turn to determine which, if any, were protected by the First Amendment.