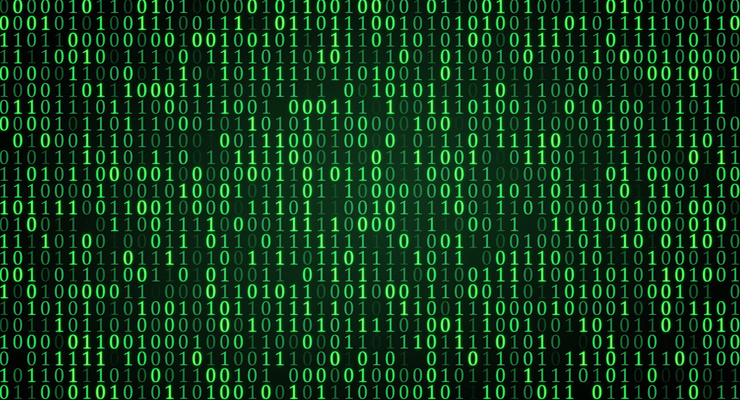 From Data to Data, Without the Theory

Hannah Arendt was skeptical of social science theories. Theorists, or problem solvers as she often referred to them, are people of “great self-confidence.” They are confident in the education and intelligence and they “pride[] themselves on ‘rational.’” Dedicated to rationality, they “were indeed to a rather frightening degree above ‘sentimentality’ and in love with ‘theory,’ the world of sheer mental effort.” What these theorists seek are “formulas, preferably expressed in a pseudo-mathematical language, that would unify the most disparate phenomena with which reality presented them; that is, they were eager to discover laws by which to explain and predict political and historical facts as though they were as necessary, and thus as reliable, as the physicists once believed natural phenomena to be.” The danger posed by theorists of human action is that they “will be tempted to fit their reality...into their theory, thereby mentally getting rid of its disconcerting contingency.” For Arendt, “Reason’s aversion to contingency” is at the core of the danger posed by bringing rational technocrats and experts into government.

But what happens when scientists begin to abandon theory to the work of computerized algorithms? Over at the Princeton Plasma Physics Laboratory, Hong Qin has developed an algorithm that predicts the orbit of planets without a theory, by simply applying algorithms to factual patterns. Such an approach cuts out the human rationality of scientists and allows computers to predict behavior of natural bodies absent reason, based solely on data."Essentially, I bypassed all the fundamental ingredients of physics. I go directly from data to data," Qin said. "There is no law of physics in the middle." I have to imagine such algorithmic data driven predictions will soon be applied to human behavior as well.

Here is how the Princeton lab describes Qin’s work:

The algorithm, devised by a scientist at the U.S. Department of Energy's (DOE) Princeton Plasma Physics Laboratory (PPPL), applies machine learning, the form of artificial intelligence (AI) that learns from experience, to develop the predictions. "Usually in physics, you make observations, create a theory based on those observations, and then use that theory to predict new observations," said PPPL physicist Hong Qin, author of a paper detailing the concept in Scientific Reports. "What I'm doing is replacing this process with a type of black box that can produce accurate predictions without using a traditional theory or law."