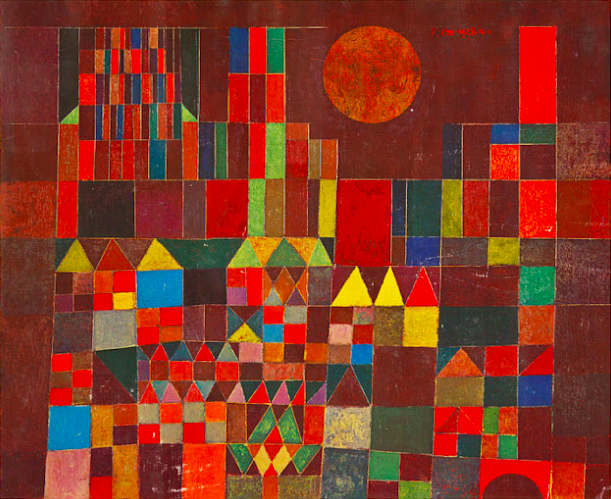 Roger Berkowitz
The idea that inequality emerges with civilization is often attributed to Jean Jacques Rousseau. But today it is simply an accepted fact. Yet David Graeber and David Wengrow argue that archaeological evidence shows that the rise of urbanization did not inevitably lead to hierarchical and unequal societies. In an essay related to their new book The Dawn of Everything, Graeber and Wengrow write:

We want to offer an entirely different account of human history. We believe that much of what has been discovered in the last few decades, by archaeologists and others in kindred disciplines, cuts against the conventional wisdom propounded by modern “big history” writers. ​​What this new evidence shows is that a surprising number of the world’s earliest cities were organized along robustly egalitarian lines. In some regions, we now know, urban populations governed themselves for centuries without any indication of the temples and palaces that would later emerge; in others, temples and palaces never emerged at all, and there is simply no evidence of a class of administrators or any other sort of ruling stratum. It would seem that the mere fact of urban life does not, necessarily, imply any particular form of political organization, and never did. Far from resigning us to inequality, the new picture that is now emerging of humanity’s deep past may open our eyes to egalitarian possibilities we otherwise would have never considered….

Almost everywhere, in these early cities, we find grand, self-conscious statements of civic unity, the arrangement of built spaces in harmonious and often beautiful patterns, clearly reflecting some kind of planning at the municipal scale. Where we do have written sources (ancient Mesopotamia, for example), we find large groups of citizens referring to themselves simply as “the people” of a given city (or often its “sons”), united by devotion to its founding ancestors, its gods or heroes, its civic infrastructure and ritual calendar. In China’s Shandong Province, urban settlements were present over a thousand years before the earliest known royal dynasties, and similar findings have emerged from the Maya lowlands, where ceremonial centers of truly enormous size — so far, presenting no evidence of monarchy or stratification — can now be dated back as far as 1000 B.C., long before the rise of Classic Maya kings and dynasties.

What held these early experiments in urbanization together, if not kings, soldiers, and bureaucrats? For answers, we might turn to some other surprising discoveries on the interior grasslands of eastern Europe, north of the Black Sea, where archaeologists have found cities, just as large and ancient as those of Mesopotamia. The earliest date back to around 4100 B.C. While Mesopotamian cities, in what are now the lands of Syria and Iraq, took form initially around temples, and later also royal palaces, the prehistoric cities of Ukraine and Moldova were startling experiments in decentralized urbanization. These sites were planned on the image of a great circle — or series of circles — of houses, with nobody first, nobody last, divided into districts with assembly buildings for public meetings.