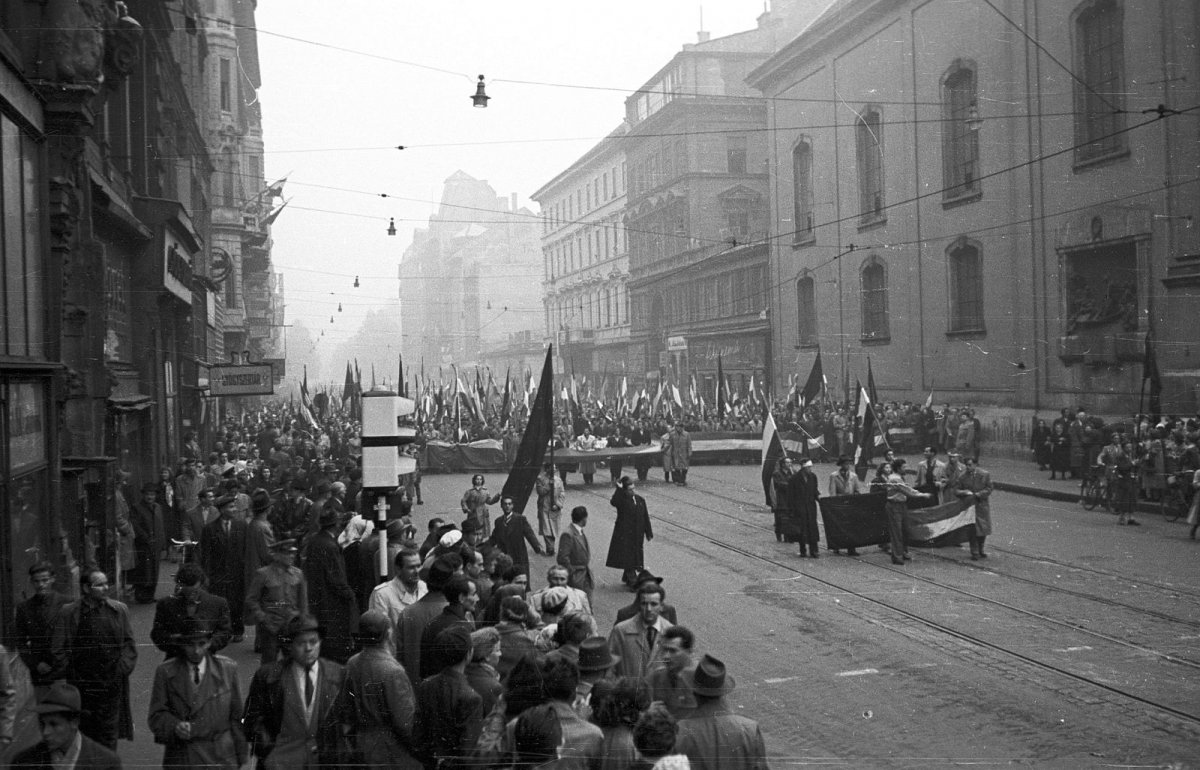 In 1958 in the second edition of The Origins of Totalitarianism, Hannah Arendt published an Epilogue on the Hungarian Revolution of 1956. Two years later, the Caribbean intellectual and activist C.L.R. James  delivered a series of public lectures in Trinidad that would be published as Modern Politics. James also celebrated the spontaneous rise of workers councils in the Hungarian Revolution and included in the published version of his lectures two postscripts, one dedicated to Arendt: “A Few Words with Hannah Arendt.” As Marilyn Nissim-Sabat and Neil Roberts argue, in spite of their very similar excitement about the importance of the workers councils in Hungary, James and Arendt differed on how to connect the rise of the councils to the possibility of a return of totalitarianism and the promise of human freedom.  Nissim-Sabat and Roberts write:

Unlike James, who was an ardent anti-totalitarian and a very brilliant and original expositor of Marxism as a form of humanism, Arendt argued that totalitarianism — which, as she knew, descended from Western racist, genocidal colonialism, with its unparalleled attempt to annihilate the human — had not yet been understood. This illuminates the startling relevance of Arendt’s work to modern politics, for as Arendt observes in “Understanding and Politics,” originally published in Partisan Review a couple years prior to the mass attempt to realize freedom through revolutionary human action: “Insofar as totalitarian movements have sprung up in the non-totalitarian world…the process of understanding is clearly, and perhaps primarily a process also of self-understanding. For, although we merely know, but do not yet understand, what we are fighting against, we know and understand even less what we are fighting for. And the resignation, so characteristic of Europe during the last war…will no longer suffice. [T]he activity of understanding is necessary… it alone can make it [struggle] meaningful”.