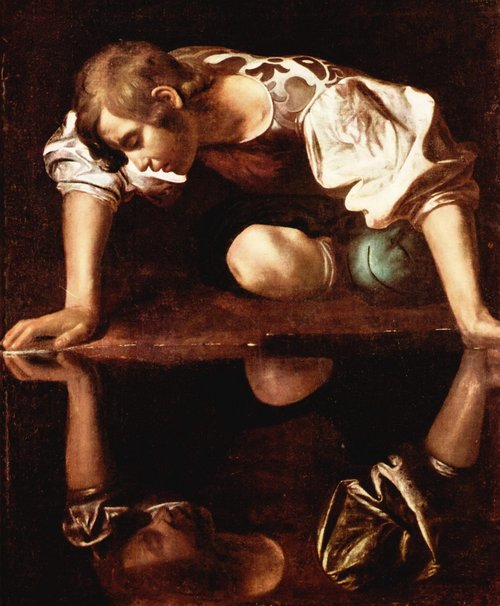 Truthtelling: Democracy in an Age Without Facts

The Hannah Arendt Center for Politics and Humanities

challenges you to think about the truth. "What a risky business to tell the truth on a factual level without theoretical and scholarly embroidery."
-Hannah Arendt

Winning essays and videos should tell the truth about some issue of public importance. Alternatively, essays may explore the problems and possibilities of truthtelling in our time. Essays can either be written as multimedia blog posts or filmed on digital video.

Early Bird Prize: First five entries meeting the deadlines that are received by September 1, 2011 will win $50!

Submissions should be emailed to arendt@bard.edu

Three winners will be chosen. READ ABOUT THE INSPIRATION FOR THIS COMPETITION

Sponsors of the Thinking Challenge: