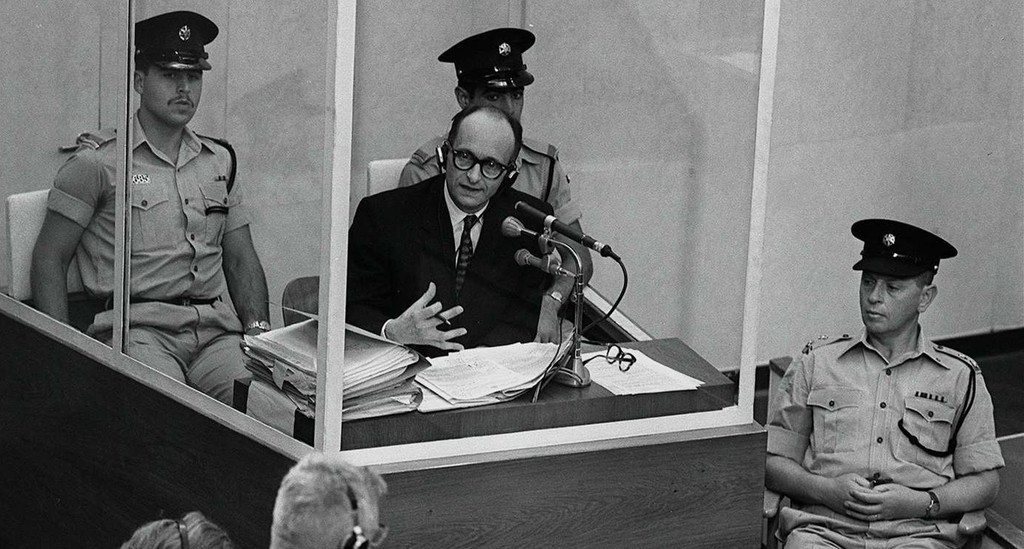 ...looking at the ways in which her analytic approach to Arendt’s nuanced text reduces it to certain claims in an attempt to offer an ethics. Macready writes,

Hannah Arendt’s Ethics is a view of Arendt from the other side of a great abyss separating the analytic and continental traditions in philosophy. Bridging this divide in philosophy is a challenging task that requires an appreciation of the value and potential of both traditions. For this reason, it is important to remember that Arendt was a continental theorist whose intellectual roots were nourished by the streams of phenomenology, hermeneutics, and existentialism that emerged in Kant and meandered through Kierkegaard, Nietzsche, Heidegger, Jaspers, Merleau-Ponty, and Camus. She was an imaginative thinker who engaged in thought exercises about human experience by reflecting on ideas generated at the intersection of literature, politics, and philosophy. Her great value as a modern political theorist was that she was a creator of signposts not maps: in Arendt there are no maps, there are only ciphers.

And in a thoughtfully constructed essay for Haaretz, Michal Aharony asks “Why does Hannah Arendt’s ‘Banality of Evil’ Still Anger Israelis?” In some sense Aharony’s question is rhetorical as there is, as he admits, a boom in interest in Arendt in Israel. Yet it is true that Eichmann was not translated and published in Israel until 2000, and for a long time bookstores refused to carry the volume at all. Aharony writes,

Let’s set the record straight: Nowhere in the book does Arendt absolve the Nazis in general or Eichmann in particular of guilt. Arendt was vehemently opposed to the “cog in the machinery” theory, according to which Eichmann was supposedly not responsible for his actions. Functionaries are human beings, too, and as such are blameworthy and guilty. Eichmann, she argues, was accused as a human being; an individual human was on trial, not the entire Nazi regime. Nor, in contrast to many of her friends, did she object to the death penalty he received.

Furthermore, Arendt never claimed that the Jews were to blame for their own destruction. Her consideration of the role of the Judenrat is indeed an infuriating and painful part of her book, marked by a harshly judgmental approach and insensitivity. Even though her discussion of the topic covers only 12 pages, it was the issue that sparked the fiercest response and the most intense anger against her. Her views concerning the behavior of the Jewish leadership during the Holocaust were very similar to the dominant approach in Israel during its first two decades of existence. The judgmental approach toward the Jewish Police and the leaders of the Judenräte, and against everyone who was suspected of “collaboration” with the Nazis prevailed in the country. This was reflected in legislation – in particular the Law for the Punishment of Nazis and Their Collaborators (1950); in the Kapo trials in the 1950s, and in the trial of Rudolf Kastner in 1955.