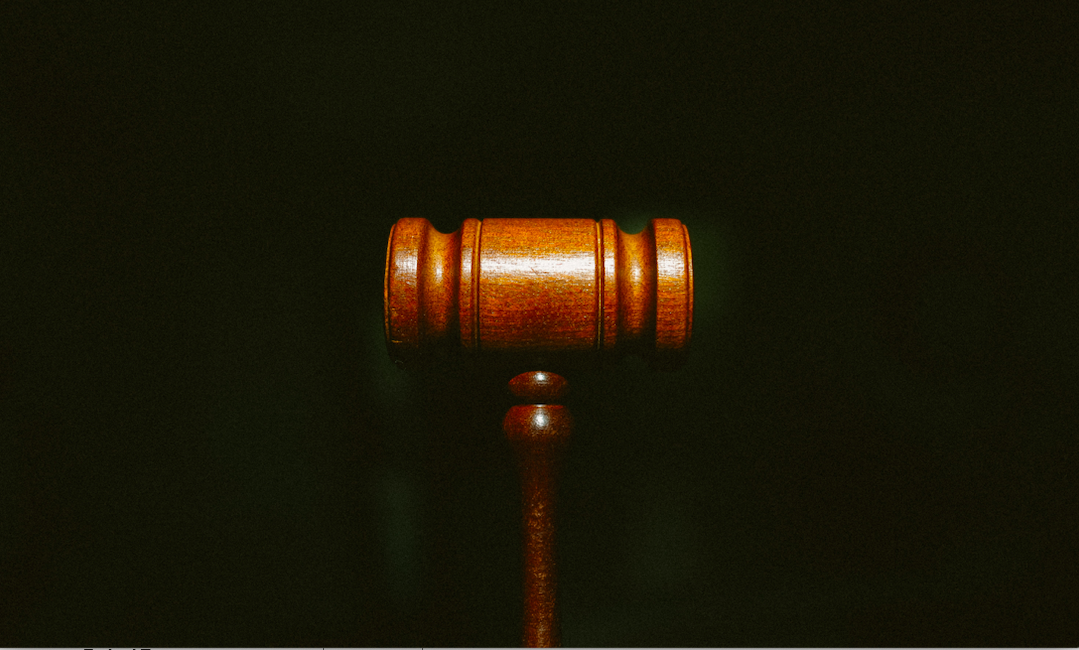 Roger Berkowitz
Robert Zaretsky looks back to Arendt’s account of the trial of Adolf Eichmann to help make sense of our own failures in thinking through the trial of Kyle Rittenhouse. Noting both similarities and many differences, Zaretsky does find an important resonance. Just as Eichmann’s actions has been technically legal and yet still outrageous, so too had Rittenhouse not violated laws and yet acted in ways that are hard to take. Zaretsky writes,

the jury determined that the teenager, who was toting an AR-15 because it “looked cool,” had not violated state laws on that fatal night. Though he did not have formal firearms training, Rittenhouse was nevertheless permitted by Wisconsin law to openly carry a semi-automatic rifle. Moreover, as in most states, Wisconsin law not only allows someone to use deadly force if they believe themself at great risk, but also places a heavy burden on prosecutors to prove otherwise….
Few legal scholars, on the left no less than the right, have disputed the jury’s conclusion. What the former rightly argue instead is that we must try to write new laws on self-defense based on a different kind of unprecedented reality. It is not, as was the case of totalitarian Germany, that of widespread obedience to leaders and the death camps they have built. Instead, it is that of democratic America, a nation of widespread resignation to the unwillingness or inability of leaders to confront the death factories built by gun manufacturers.
Finally, the Rittenhouse trial, like the Eichmann trial, confronts us with the vexed question of judging. Not the judging done by judges, but the judging done (or not done) by the rest of us when we try to distinguish between right from wrong. Arendt could not stop thinking about the most important accomplishment of totalitarianism: it demolished what we had believed about our capacity for moral judgment. Shockingly, we discovered that “a set of mores, customs and manners could be exchanged for another set with hardly more trouble than it would take to change the table manners of an individual or people.”
Sixty years later, the fragmentation of our media and polarization of our society — the factors that led not just to Rittenhouse’s presence in Kenosha, but national responses to his actions — seem to reconfirm Arendt’s earlier finding. Then as now, our capacity for judgment is not what we might hope and certainly not what we need. Arendt’s own thoughts on judgment are fragmentary. When she died on Dec. 4, 1975, a sheet of paper was found rolled into her typewriter. Titled “Judgment,” the sheet — the first page to her section on judgment for her book “The Life of the Mind” — was left blank.