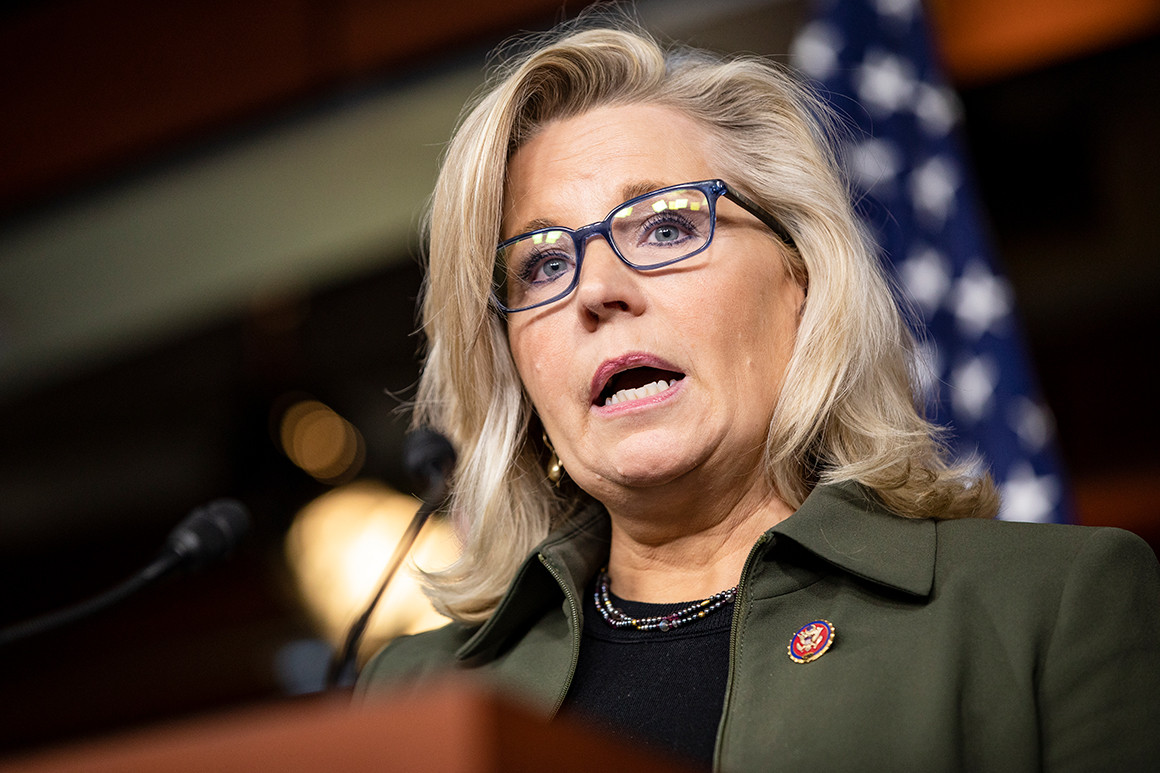 Shortly after the January 6th failed insurrection in Washington DC, PEN held a writers benefit that featured a panel of writers talking about post-Trump politics. Peggy Noonan adopted a hopeful tone, arguing that after a short period of time where feelings of loss would be respected and salved, Republicans would come to their collective senses and re-enter the real world. She expressed confidence that a consensus would emerge that Trump lost the election, that he had lied repeatedly, and that he had supported an illegal and dangerous insurrection. I hoped at the time that Noonan was right in her assessment. Sadly, so far she has been wrong.

The vast majority of Republicans in Congress have now joined former President Trump’s campaign to delegitimize the 2020 elections and spread the propagandistic “big lie” that the election was stolen. Whether out of delusional conviction or more likely form cowardly calculation, these political leaders are turning the Republican Party into a conspiratorial haven divorced from any concern with common sense or a responsibility to the public interest. A reckoning must come for these craven sycophants who have tied themselves to Trump’s cult of personality.

Finally, it seems that the Republican resistance has a leader. Liz Cheney, one of the most conservative politicians in the country, voted to impeach President Trump after the January 6th insurrection. She has continued to insist that Repulbicans own up to the former President’s dereliction of duty. And now Cheney is about to be fired by her Republican colleagues from her leadership position. In response, Cheney wrote an op-ed calling on Republicans to support a bi-partisan investigation into the insurrection. She argues, rightly, that embracing Trump’s lies “will do profound long-term damage to our party and our country.” And she writes that “We must be brave enough to defend the basic principles that underpin and protect our freedom and our democratic process. I am committed to doing that, no matter what the short-term political consequences might be.”

In public statements again this week, former president Donald Trump has repeated his claims that the 2020 election was a fraud and was stolen. His message: I am still the rightful president, and President Biden is illegitimate. Trump repeats these words now with full knowledge that exactly this type of language provoked violence on Jan. 6. And, as the Justice Department and multiple federal judges have suggested, there is good reason to believe that Trump’s language can provoke violence again. Trump is seeking to unravel critical elements of our constitutional structure that make democracy work — confidence in the result of elections and the rule of law. No other American president has ever done this.
The Republican Party is at a turning point, and Republicans must decide whether we are going to choose truth and fidelity to the Constitution. In the immediate wake of the violence of Jan. 6, almost all of us knew the gravity and the cause of what had just happened — we had witnessed it firsthand…