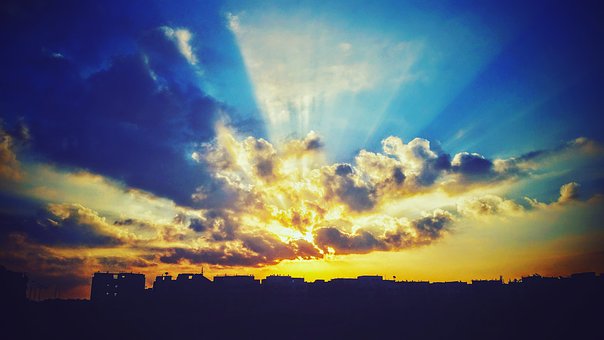 Ann Heberlein has written a new biography of Hannah Arendt, translated from the Swedish as, “On Love and Tyranny: The Life and Politics of Hannah Arendt.” Anand Giridharadas says that he knew he had to interview Heberlein “when I read these words about what she believes we today can learn from Arendt: “to love the world so much that we think change is possible.”” For Giridharadas, “There is a philosopher for every moment, and it’s hard to think of one better suited to the mixed bag of this one than Hannah Arendt — the German-born, Jewish, American political philosopher and author of such enduring works as “The Origins of Totalitarianism” and “Eichmann in Jerusalem: A Report on the Banality of Evil.”” Giridharadas asks Heberlein how it is that Arendt could believe that change is possible. Heberlein answers:

In 1962, Arendt had an accident on her way home to her flat, close to Central Park in New York. The taxi she was traveling in was hit by a lorry and she was promptly taken to Roosevelt Hospital. She described the incident in a letter to her friend Mary McCarthy shortly afterwards: “During a floating moment, I had the feeling that it was up to me to decide whether I wanted to live or die. Even though I did not think that death was terrible, I thought that life actually is quite beautiful and that I like to live a lot.”

Arendt had been reconciled with the incompleteness of life, with the fragility of the world. She believes that it is a duty to love the world. Amor mundi, “love of the world,” means caring for life so that it can continue to exist. We must be able to love the world as it is, in all its brokenness and imperfection. To achieve that requires hope, hope that change is possible, hope for the future.

Hope is necessary. Without hope, without the ability to imagine a life beyond its present circumstances, a person may be prone to give up. But someone who has the ability to embrace that hope may have a capacity to survive atrocities and inhumanity. Despite the resignation Hannah expresses in the letter to Kurt Blumenfeld, she was a woman who had that ability to hope. The hope that there was a life beyond the horrors of the concentration camps helped her to endure the internment of Camp Gurs, the life of the being a refugee, her escape from Europe, the exile in the United States, and coping with a new and unfamiliar language on a professional level