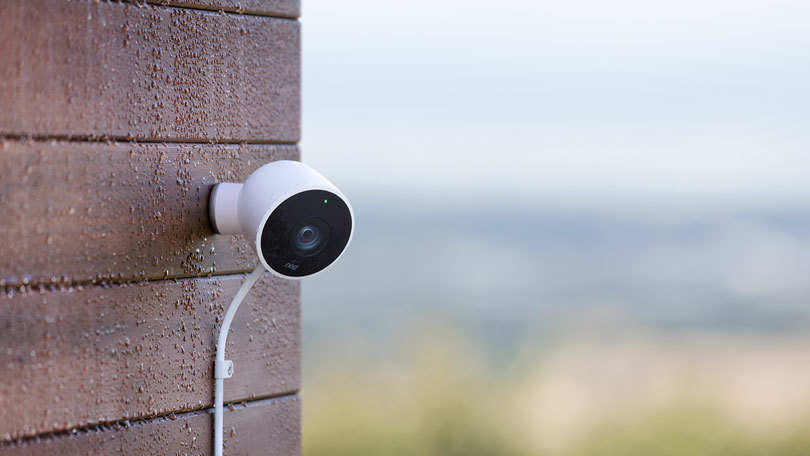 How To Fight Illiberal Democratic Movements?

There is a widespread misconception that we are seeing a threat to democracy. More rightly, we are witnessing a democratic revolt against liberal-constitutional-limited government. The question, then, is how liberal-constitutional republics should react to threats from populist democratic movements. The general view at least in the United States is that constitutional democracies allow its critics—even its existential critics—the benefit of freedom of speech. While there have been moments when sedition laws have been passed and enforced, there is a general consensus in the legal community and on the Supreme Court that political speech—even radical political speech—deserves the most stringent First-Amendment protection. In Germany, however, the experience of a democratic overthrow of the liberal Weimar government in 1933 led to the adoption of constitutional provisions that outlaw Fascist and anti-democratic parties. As political violence rises in Germany, as in the United States, a debate is emerging about whether, and how, to monitor and potentially curtail democratically popular extremist parties. In other words, “Should a government agency put a democratically elected political party under surveillance if the party is feared to be a threat to the democratic order?” Emily Schulteis reviews this debate.

Late last month, the German media reported that the domestic intelligence service, the Office for the Protection of the Constitution, was poised to declare the far-right Alternative for Germany party a “suspected case” of antidemocratic extremist activity. The party’s anti-immigrant and anti-Islam talk has emboldened far-right extremists, and some of its officials have ties to extremist groups.

The “suspected case” designation would give the intelligence service broad powers to surveil the party’s politicians and staff members, including tapping their phones and monitoring their movements. Certain highly radical parts of the party are already under surveillance….

The dispute raises questions about how a democratic state should draw the line between what is and isn’t politically acceptable, especially when extreme opinions seem to foster violent action. In the United States, these questions have become more urgent in the wake of the storming of the Capitol last month. Germany has been wrestling with them for years — and with renewed focus since the Alternative for Germany won its first parliamentary seats in 2017.