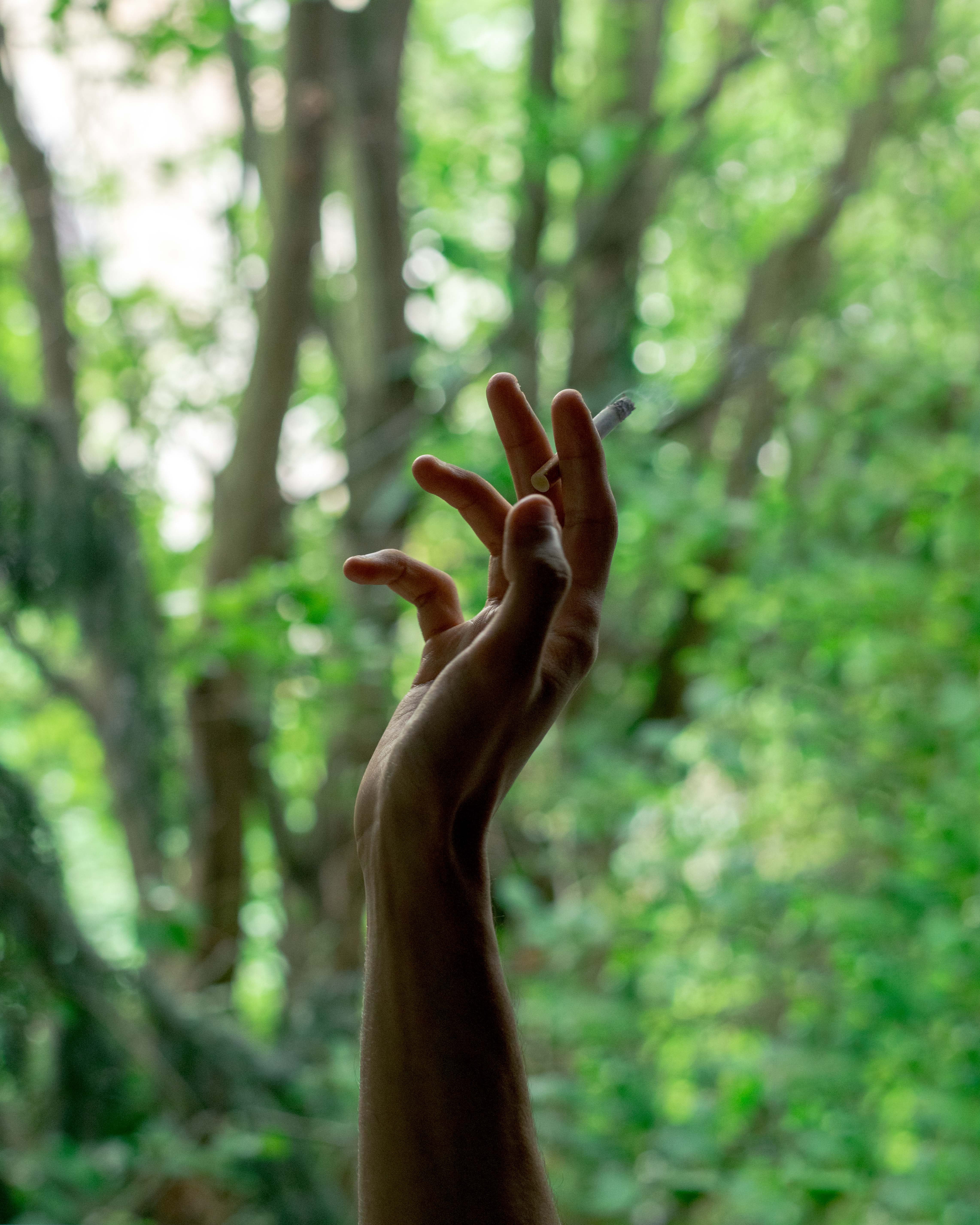 Roger Berkowitz
N.S. Lyons shows why the claim that “it is hypocrisy” doesn’t work.

You see, it’s possible you are under the misapprehension that you are not supposed to notice what you described as the “double-standard” in acceptable behavior between Team A and Team B. And that you think if you point out this double-standard, you are foiling the other team’s plot and holding them accountable. This might be because, in your mind, you are still in high school debate club, where if you finger your opponent for having violated the evenly-applied rules a neutral arbiter of acceptable behavior will recognize this unfairness and penalize them with demerits.

Except in reality you are not holding Team A accountable, and in fact are notably never able to hold them accountable for anything at all. Even though Team A gets to hold you accountable for everything and anything whenever they want. This is because unfortunately there is no neutral arbiter listening to your whining. In fact, currently the only arbiter is Team A, because Team A has consolidated all the power to decide the rules, and to enforce or not enforce those rules as they see fit.
As some dead American white male once said, “The essence of Government is power; and power, lodged as it must be in human hands, will ever be liable to abuse.” And if you remember there once being a more equal, neutral standard for both teams in the past, that probably wasn’t because either team was nicer back then, or was more constrained by some higher power within or above the system – there was just a more equal balance of power between them, and therefore they could both hold each other accountable by punishing the other if it strayed too far from “the rules” written down on a scrap of paper somewhere.