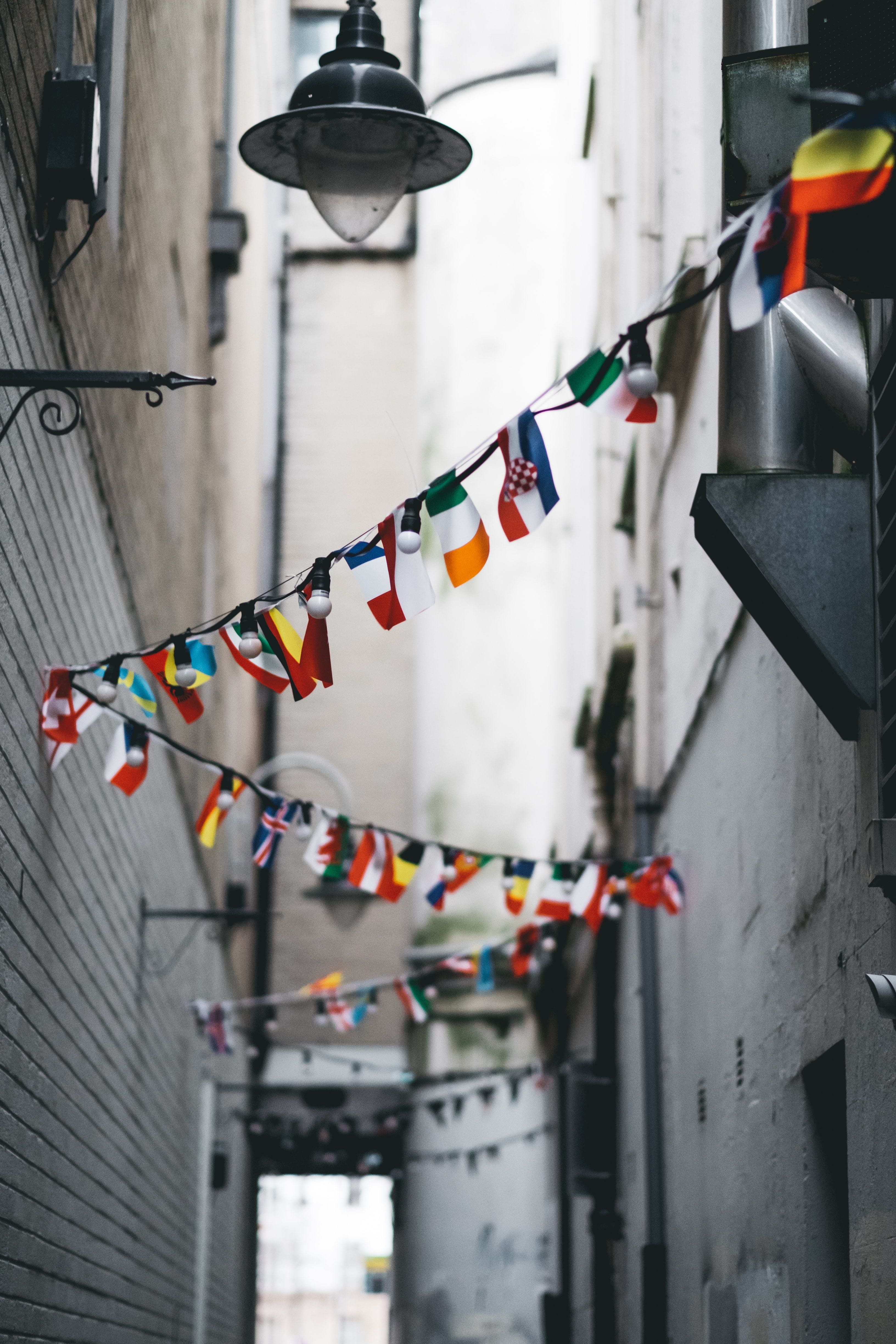 Roger Berkowitz
Victor Orbán won a resounding reelection in Hungary this month. Marine Le Pen is once again rallying the illiberal democrats of France. Recep Erdogan has solidified his rule in Turkey. And Donald Trump continues to control the Republican Party in the United States. All look to Vladimir Putin as an example of the new fascism, the nationalist and authoritarian rule of ethnically coherent nation states. Christopher Caldwell looks at a 2015 speech by Orbán to decipher the philosophical foundation of the new illiberalism. The core of that philosophy is ethnic-nationalism and the resistance to liberal cosmopolitanism. This ethno-nationalism is in many ways similar to what emerged in European states after the end of WWI where new nation states sought at once to be liberal states treating all citizens equally and also national states that privileged the national group. They are not totalitarian states as they don’t embrace imperialist or global movements for world domination. They are, rather, closer to Italian fascism. Caldwell writes:

No English-language newspaper reported on it at the time, nor has any cited it since, but the speech Hungarian prime minister Viktor Orbán made before an annual picnic for his party’s intellectual leaders in the late summer of 2015 is probably the most important by a Western statesman this century. As Orbán spoke in the village of Kötcse, by Lake Balaton, hundreds of thousands of migrants from across the Muslim world, most of them young men, were marching northwestwards out of Asia Minor, across the Balkan countries and into the heart of Europe.
Already, mobs of migrants had broken Hungarian police lines, trampled cropland, occupied town squares, shut down highways, stormed trains, and massed in front of Budapest’s Keleti train station. German chancellor Angela Merkel had invited those fleeing the Syrian civil war to seek refuge in Europe. They had been joined en route, in at least equal number, by migrants from Iraq, Iran, Pakistan, Bangladesh, Afghanistan, and elsewhere. For Hungarians, this was playing with fire. They are taught in school to think of their Magyar ancestors as having ridden off the Asian steppes to put much of Europe to the torch (Attila is a popular boys’ name), and they themselves suffered centuries of subjugation under the Ottomans, who marched north on the same roads the Syrian refugees used in the internet age. But no one was supposed to bring up the past. Merkel and her defenders had raised the subject of human rights, which until then had been sufficient to stifle misgivings. In Kötcse, Orbán informed Merkel and the world that it no longer was.
Orbán was preparing a military closure of his country’s southern border. That Europe’s ancient nation-states would serve in this way as the first line of defense for the continent’s external borders, such as the one between Hungary and Serbia, was exactly what had been assumed two decades before in the founding treaties of the European Union, the 28-nation federation-in-embryo centered in Brussels and dominated by Merkel’s Germany. But sometime after Hungary joined the E.U. in 2004, this question of Europe’s borders had become complicated, legalistic, and obscured by what Orbán called “liberal babble.” Orbán now had to make a philosophical argument for why he should not be evicted from civilized company for carrying out what a decade before would have been considered the most basic part of his job. His Fidesz party had always belonged to the same political family that Merkel’s did—the hodgepodge of postwar conservative parties called “Christian Democracy.” Now, as Orbán spoke, it was clear the two were arguing from different centuries, opposite ideologies, and irreconcilable Europes.
“Hungary must protect its ethnic and cultural composition,” he said at Kötcse (which more or less rhymes with butcher). “I am convinced that Hungary has the right—and every nation has the right—to say that it does not want its country to change.” France and Britain had been perfectly within their prerogatives to admit millions of immigrants from the former Third World. Germany was entitled to welcome as many Turks as it liked. “I think they had a right to make this decision,” Orbán said. “We have a duty to look at where this has taken them.” He did not care to repeat the experiment.