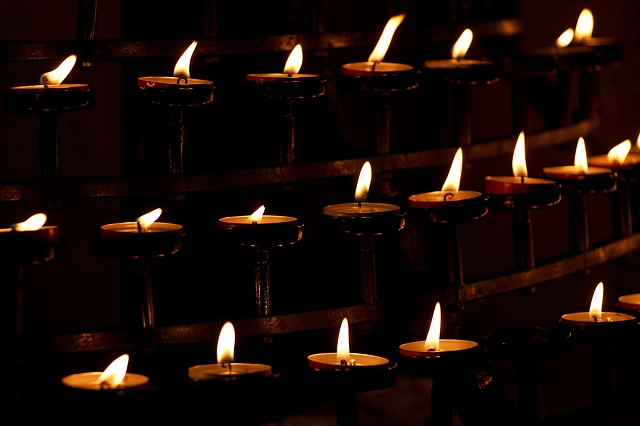 Hannah Arendt’s Politics demands transcendence into common world that is “a potential earthly immortality.” Politics is the activity of acting in and through a common world, depends—in ways not often recognized by Arendt’s readers— upon immortality. Thus does Arendt write that "the drive towards immortality should lie at the foundation of political communities.” It is through the stories about  great deeds that we build a human world that lasts beyond our mortal lifetimes. And it is the political stories of immortal ancestors that give meaning, hope, and depth to our mortal lives.

To be meaningful, to matter, is the core what it is to be human for Arendt. In The Origins of Totalitarianism, Arendt argues that the only true human right is the right to speak and act in public in ways that matter. Above all to be human is to have the right to be seen and to be heard; to be taken seriously; and to matter. And in her discussion of the American Revolution in On Revolution, Arendt argues that even though there was poverty in  America, the participatory traditions of local town government in New England, the jury system, and the tradition of civic organizations gave to each person, including the poor, the dignity of being seen and having significance. The exceptions to the American ability to matter were blacks and women whose invisibility for Arendt was proof of the importance of visibility to human dignity. But the fact that even uneducated farmers and craftsmen could and did participate in public affairs, that their voices were heard and taken seriously, that their opinions mattered, was at the core of her sense of the United States as a new foundation of political freedom.

Several years after leaving my religion, I felt sure I had encountered all the situations I might possibly need to get used to in my new life.

What I had not prepared myself for was death. Grief without faith. Which is to say, death without hope.
Religion was born for this. When my father died, I was a devout Jehovah’s Witness. I was 18 years old. I was sad. But I wasn’t that sad, because I believed what my religion had taught me: that death was of no great consequence, as long as we remained faithful. God would soon destroy all of the non-Jehovah’s Witnesses at Armageddon, my father would be brought back to life, and we would live forever on a “paradise Earth.”