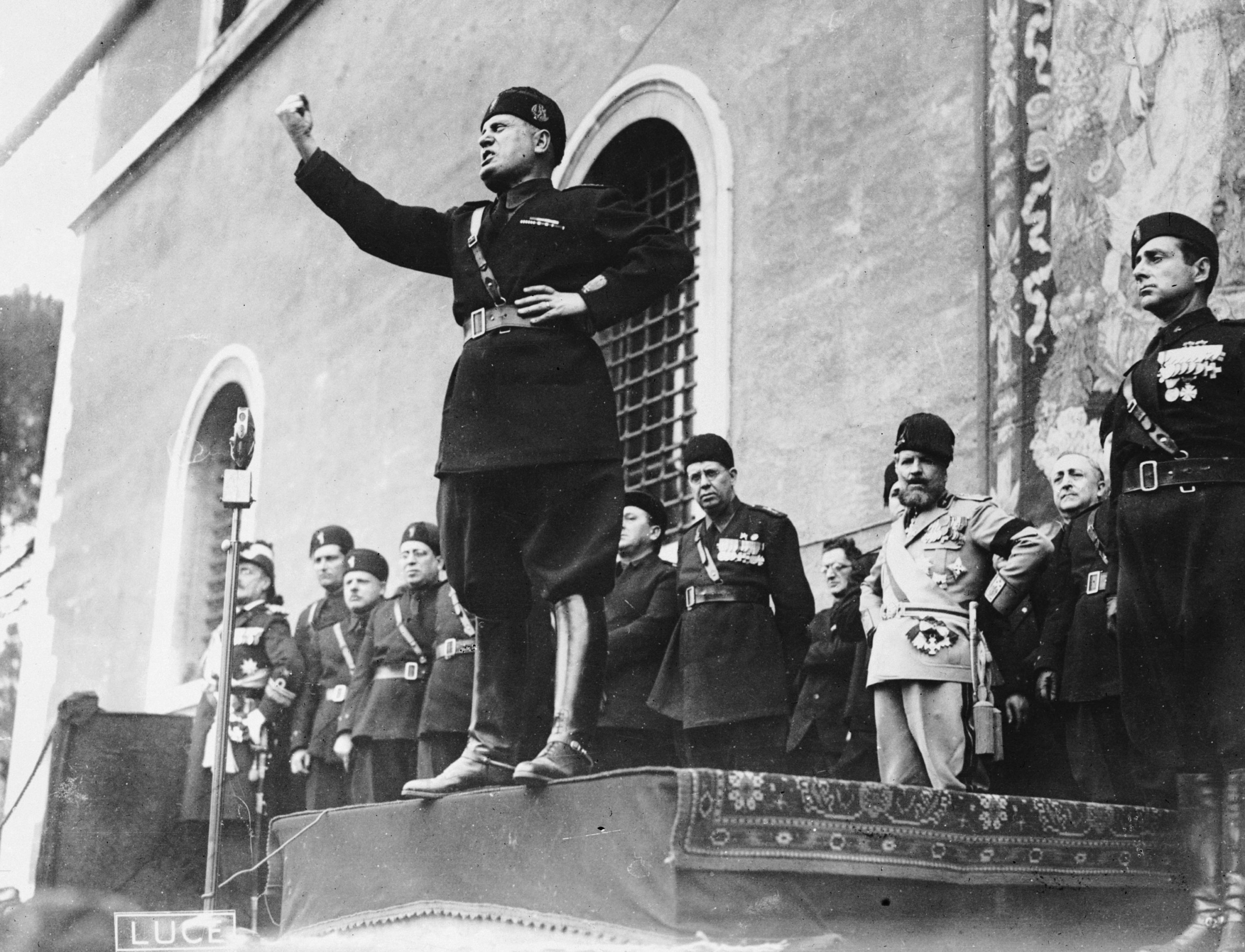 Ben-Ghiat: No. David Pepper, who wrote this book Laboratories of Autocracy, has always said that many states are no longer functioning democracies. I would say that nationally, we are a functioning democracy. That’s how we got rid of Trump. But the system has been eroded and many states are shifting, are evolving over time to a condition where votes are going to mean less. And then you get into a situation which is like what happened in Hungary where over time Viktor Orbán has developed a system where it’s almost impossible for the opposition to win.

Kruse: Is it fair then to see the U.S. as an “anocracy,” neither completely democratic nor completely autocratic?

Ben-Ghiat: It’s in transition. However, I do believe it’s extremely important to never fall into fatalism. I believe it’s my job to warn people what could happen, but it’s very important — that’s why I keep bringing up the 2020 election and also the 2018 midterms — that these are recent events, and there is this energy of protest and love for democracy and freedom, real freedom, not the Republicans’ idea of freedom, that we can’t lose, because once you decide that it’s all rigged and there’s nothing you can do, then you do lose democracy.