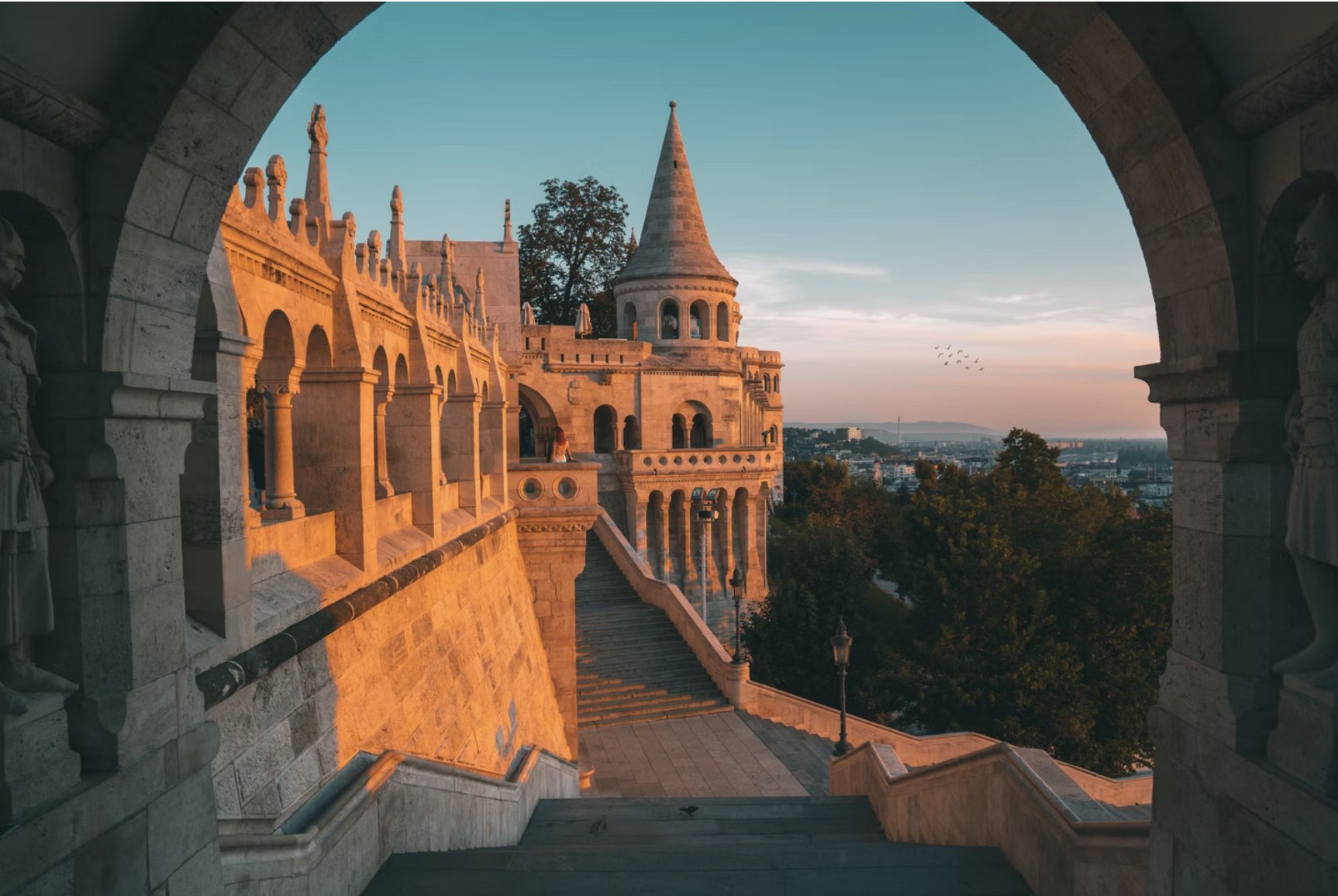 Roger Berkowitz
Hungarian President Viktor Orbán has advocated illiberal democracy. In a recent speech, however, he has gone further and explicitly embraced what is called the “great replacement” theory, the idea that ethnic Europeans are being replaced by non-whites and explicitly Arabs and Jews. An article in Politico showed that European leaders, and even some of Orbán's supporters, are worried that the Hungarian President has gone too far.
08-06-2022

The Mission of the Arendt Center at Bard