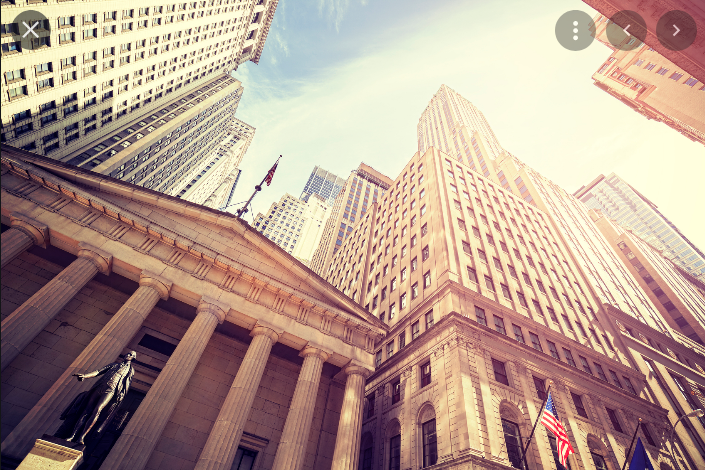 James Kirchick writes about Matthias Döpfner, the CEO of the German publisher Axel Springer, who recently ordered that the Israeli flag be flown for a week at corporate headquarters in solidarity with both Israel and European Jews after a spate of anti-semitic attacks in Germany. When some Springer employees complained and accused Döpfner of taking sides in a geopolitical conflict, Dopfner responded sternly, saying in a company conference call: “I think, and I’m being very frank with you, a person who has an issue with an Israeli flag being raised for one week here, after antisemitic demonstrations, should look for a new job.” For Kirchick, Döpfner’s clear articulation of values is something sorely missing from American institutions. Kirchick writes:

Since 1967, the Axel Springer media empire has officially committed itself to upholding a set of values devised by its eponymous founder, which he called the company’s “Essentials,” and which have been updated over time. They are as follows:
1. We stand up for freedom, the rule of law, democracy and a united Europe.
2. We support the Jewish people and the right of existence of the State of Israel.
3. We advocate the transatlantic alliance between the United States of America and Europe.
4. We uphold the principles of a free market economy and its social responsibility.
5. We reject political and religious extremism and all forms of racism and sexual discrimination.
Every Axel Springer journalist signs a contract agreeing to uphold the Essentials, which function less as rigid dogmas than as guiding professional precepts; wide latitude exists, for instance, within the scope of what constitutes “a united Europe,” “the transatlantic alliance,” and “the principles of a free market economy.” But the company rightly believes that a job at Axel Springer is a privilege, not a right, and that if employees are bothered by the Essentials, they are perfectly entitled to find work elsewhere. When Israel is attacked, or when German Jews are assaulted on the streets of Berlin, no Axel Springer journalist can reasonably complain when his or her employer offers a token gesture of solidarity, just as they can’t justifiably object when the company’s media properties decry the far-right Alternative for Deutschland or go after Vladimir Putin.
Much of the recent collapse of confidence in American institutions can be attributed to a lack of such moral clarity, and to the ease with which so many institutional leaders are routinely bullied out of defending the principles of their own organizations. When a group of reporters at The New York Times collectively declared that an op-ed by a U.S. senator put their lives “in danger,” that paper’s publisher could have done what Döpfner did and told them to find employment at a newspaper better suited to their precious sensibilities. Instead, he surrendered to the mob and fired or demoted the editors responsible for publishing the piece—sackings that the News Guild, the union that represents Times reporters, had a hand in pushing.
When a group of Yale undergraduates surrounded a celebrated professor and berated him as a vile racist for over three hours because his wife, also a professor, had written an email endorsing the right of students to choose a Halloween costume, the president of the university could have reiterated his institution’s purported commitment to free speech, open inquiry, and civil debate. Instead, he hung his professors out to dry, and his administration showered the leaders of the mob with prizes for advancing race relations.
When a few dozen low-level editorial employees at Hachette staged a walkout over its release of a memoir by Woody Allen, the company could have explained that it was in the book publishing, not pulping, business, and that their ardor for censorship might be more welcome at any number of third-world ministries of information. Instead, Hachette meekly announced that, while “we take our relationships with authors very seriously,” it would nonetheless cancel Allen’s book.
I could go on. From the American Civil Liberties Union, which has deprioritized its foundational commitment to the politically neutral defense of free speech, to the Academy of Motion Picture Arts and Sciences, which has implemented a newfangled blacklist under the guise of “representation and inclusion” quotas for the Oscars, U.S. institutions are sacrificing values like colorblindness, due process, and free speech upon the altar of the new holy trinity that is “diversity, equity, and inclusion.”