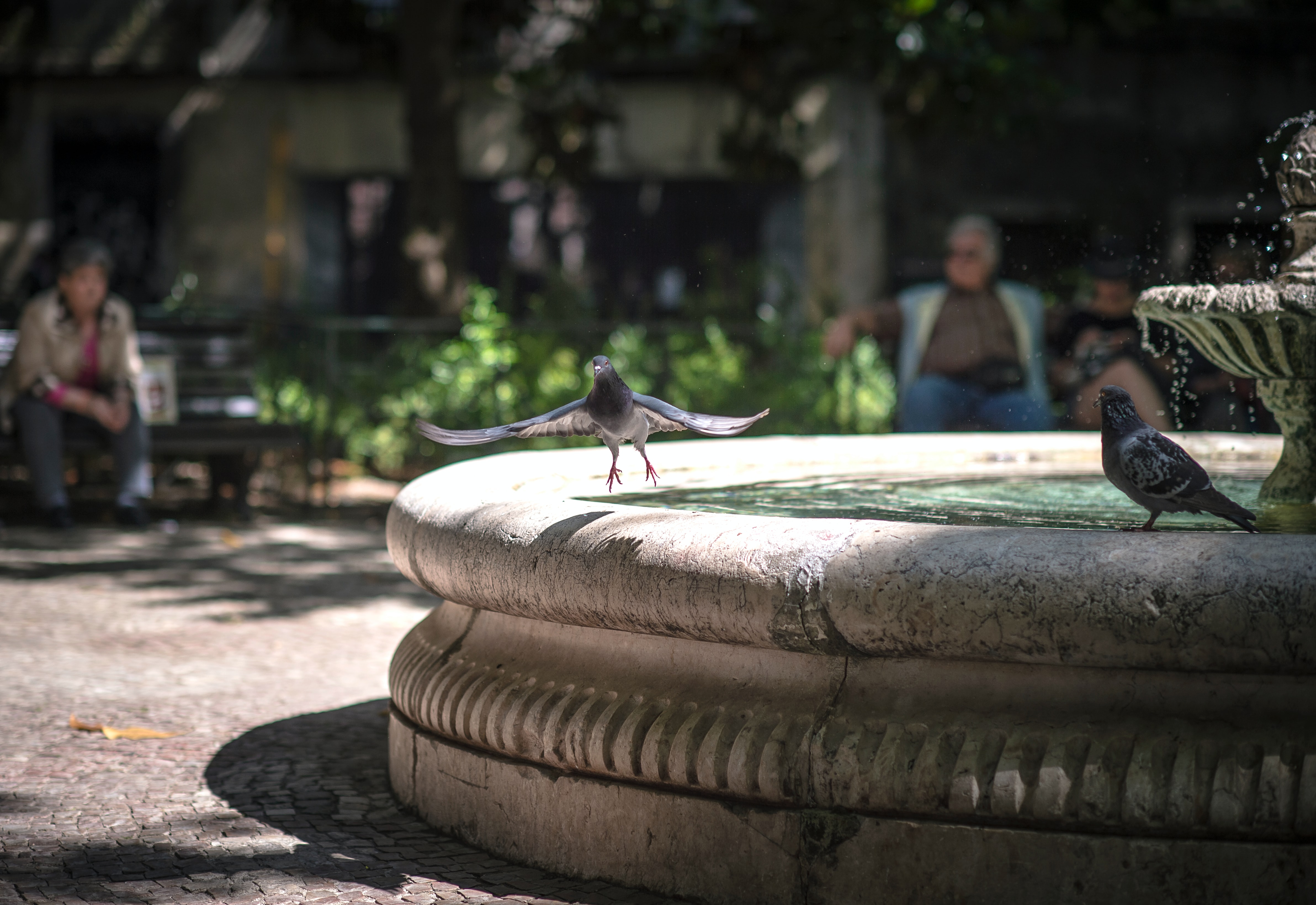 Judgment and the Public world

Roger Berkowitz
Seyla Benhabib reviews a series of new books on Hannah Arendt and in the process offers a strong interpretation of Arendt’s thinking about Judgment. As we prepare to read Hannah Arendt’s writings on judgment in the Virtual Reading Group, Benhabib’s account rightly sees judgment as an essential political activity of building a shared world.

But Arendt found something inherently political in Kant’s aesthetics, namely his rejection of the subjectivism and relativism of judgments of taste. To say that an English garden is beautiful is not equivalent to saying, “I like English gardens better than German ones.” It is to offer a judgment for evaluation; I am committing to persuading you with good reasons so that you might agree with me. Far from being merely subjective, aesthetic judgments are held up to the potential criticism of others, thereby making a shared world possible by bringing our perspectives into line with those of the people around us. Kant calls this capacity to take others’ views into account “enlarged thinking” (erweiterte Denkungsart). We achieve it, he writes, by comparing “our judgment not so much with the actual as rather with the merely possible judgment of others, and thus put ourselves in the position of everyone else”
Through this imaginative process, we reach beyond the limitations of our personal preferences and idiosyncrasies, appealing to others with whom we aim to build a common world. Aesthetic judgments are thus political because they aim at persuading others by taking their standpoint into account. Arendt describes this as “wooing” or “courting” the agreement of everyone else. Such judgments are integral to what she in The Human Condition calls the “web of narratives” by which we recount who someone is and what someone has done. “From the viewpoint of this common experience,” she writes in “The Crisis in Culture,” “it is as though taste decides not only how the world is to look, but also who belongs together in it.”
Arendt’s distinctive concern with judgment in aesthetics as well as in politics was principally motivated by her dismay at the destruction of a shared European culture. When we share a world of common cultural significations and references, we also share the certitude of judging: we say this or that ought not to be done because it is against God’s law, against the nation, against humanity, and so on. Kant called such assertions, in which a general rule is applied, “determinative” judgments. Yet he claimed that judgments of taste and beauty were not determinative, because no such shared rules existed for them. It was rather through the exercise of “reflective” judgment that we would need to articulate a new general rule that might or might not be accepted by others.
Reflective judgments could be reached only by thinking, which for Arendt means a mental activity whose goal is not to generate factual knowledge about something or someone, but to liberate judgment by forcing one to confront certitudes and platitudes—one’s own as well as those shared with others. “The manifestation of the wind of thought is no knowledge; it is the ability to tell right from wrong, beautiful from ugly,” Arendt writes. “And this indeed may prevent catastrophes, at least for myself, in the rare moments when the chips are down.”