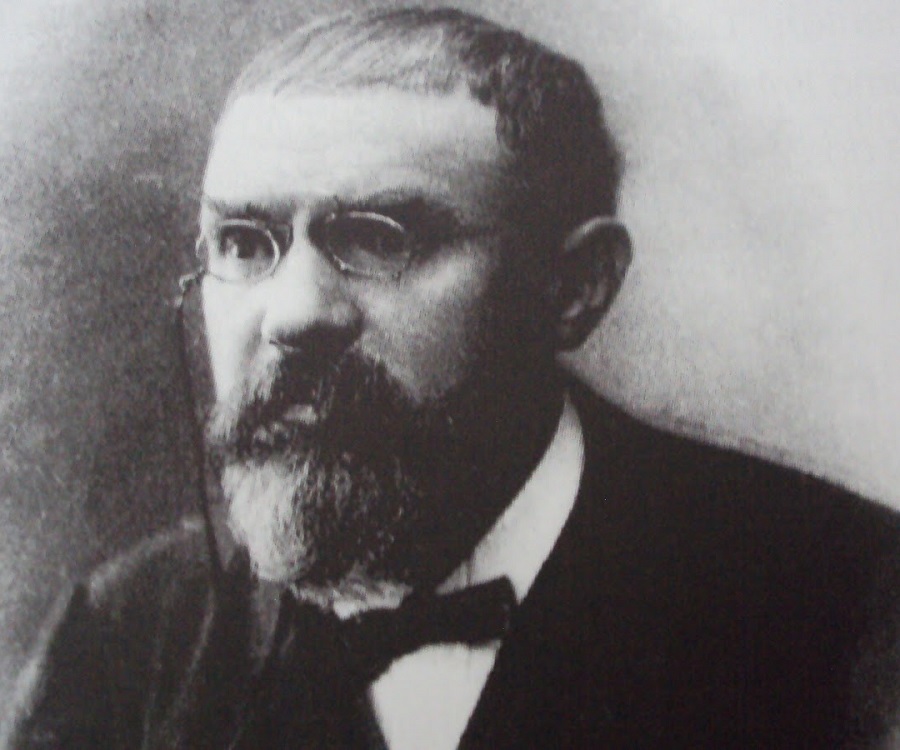 "To doubt everything or to believe everything are two equally convenient solutions; both dispense with the necessity of reflection."

French mathematician Henri Poincare is the author of 1905's 29 April 1854 Science and Hypothesis. He was famous in his time for his scientific brilliance and literary talents, but he became even more famous generations later, as a rich source of ideas in mathematics, philosophy and physics. Raised in an educated, aristocratic family, Poincare overcame childhood difficulties -- near-sightedness and clumsiness -- to excel as a mathematics student, graduating from a technical college in 1875. He earned a doctorate in science, with a thesis on differential equations, while at the same time getting a degree in mining engineering. After 1880 he spent his career as a writer and lecturer in Paris. Poincare is considered the last of the "universalist" mathematicians -- a scholar of the Big Picture, before the field became one of specialists. He was known for his proliferation of ideas more than his completion of actual mathematical problems, and he wrote down everything he did. As a result, mathematicians still mine his work for new ideas, and he's been credited with influencing a number of fields, including optics, fluid dynamics, probability, topology, celestial mechanics, number theory, chaos theory and more. He comes down to us in history as the Absent Minded Professor, thanks to contemporary accounts that describe him as brilliant but disorganized. He was an early influence and advocate of Albert Einstein, and Poincare's scientific memoirs (1902-13) are said to have influenced artists and philosophers as well as mathematicians.

(Biography sourced from Who2 Biographies)