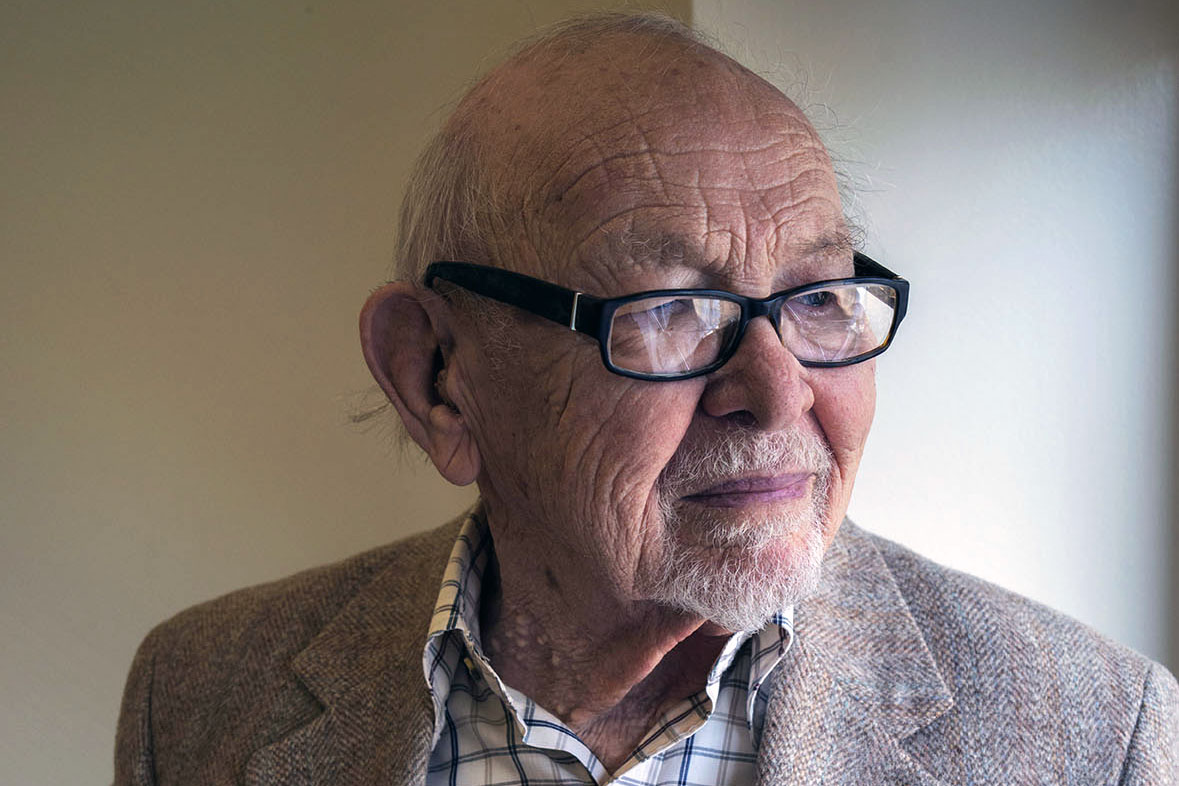 Bard College Professor Justus Rosenberg has written a book about his Time in the Pyenees: Walter Benjamin, Heinrich Mann, and More, working with the Varian Fry and the Emergency Rescue Committee.

I knew nothing about this Walter Benjamin, who in fact was one of the most insightful, original, and eccentric intellectuals of the 20th century, though he struggled all his life for academic and other recognition. There had been a period when he was known as a leftist thinker among German intellectuals—a close associate of Theodor Adorno, Gersholm Scholem, Hannah Arendt, and many other important thinkers. Though his scholarship was impeccable, his views, his habits, and the sheer inventiveness of his literary manner made an academic career very difficult.
At 48, in frail health when he attempted to leave France, Benjamin was not on Fry’s famous “list” and he had not sought our help. I have often asked myself why that was so. I had once taken a peek at that list, and what I noticed was that though prominent artists and intellectuals, many of them “radical” in various senses, were on it, known left-wing political ideologues and activists were conspicuously absent. Be that as it may, he had come to Marseille seeking to leave France, where he was fairly well connected to other important intellectuals, including the novelist Arthur Koestler. His friends had succeeded in getting him visas to cross Spain, enter Portugal, and to enter the United States, where a position at the New School for Social Research awaited him. The only thing lacking was the French exit visa, which, as we have seen, was only necessary some of the time.