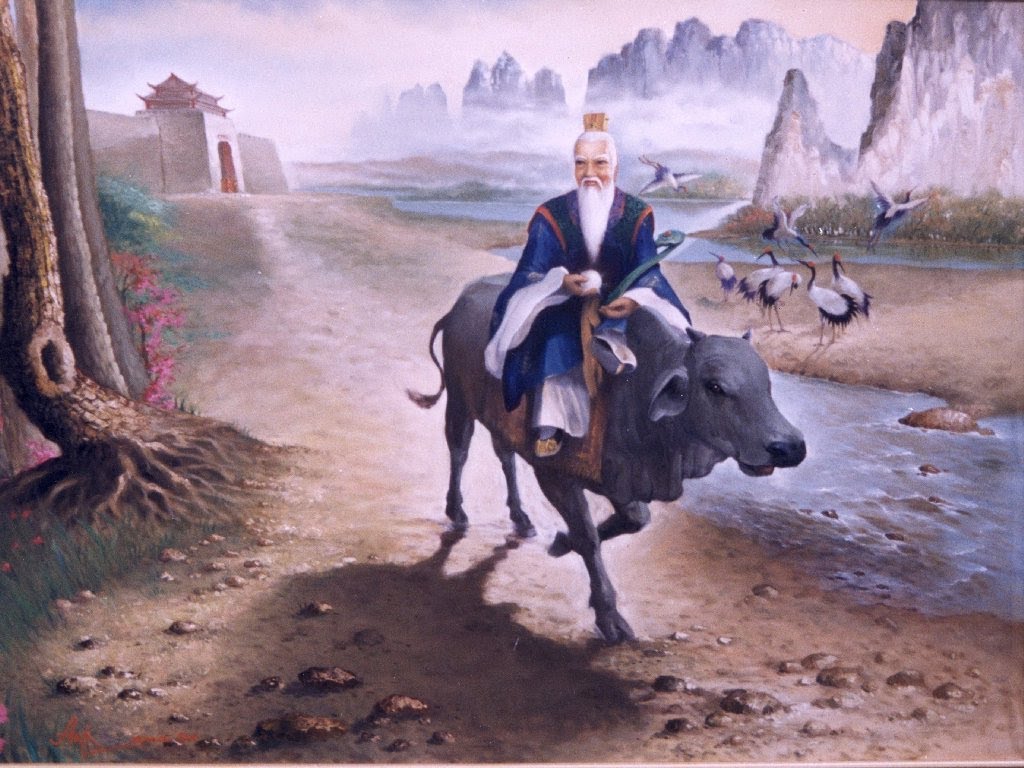 Lao-Tze on How Thoughts Translate into Destiny

Lao-Tzu (also known as Laozi or Lao-Tze) was a Chinese philosopher credited with founding the philosophical system of Taoism. He is best known as the author of the Tao-Te-Ching, the work which exemplifies his thought. The name by which he is known is not a personal name but an honorific title meaning `Old Man’ or `Old Teacher’ and there has been countless speculation as to whether an individual by that name ever existed or whether Lao-Tzu is an amalgam of many different philosophers. The historian Durant writes, “Lao-Tze, greatest of the pre-Confucian philosophers, was wiser than Teng Shih; he knew the wisdom of silence, and lived, we may be sure, to a ripe old age – though we are not sure that he lived at all” (652). If he did exist, he is thought to have lived in the 6th century BCE.