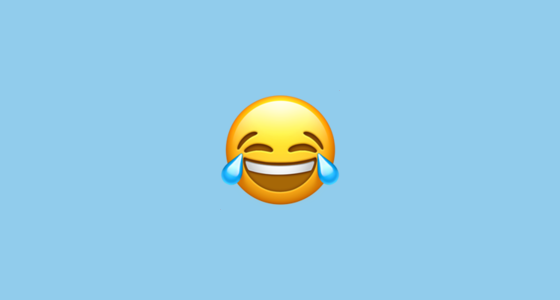 Laughter as a Kind of Common Sense

In The Life of the Mind, Hannah Arendt revisits Plato’s Thracian servant girl, suggesting that her laughter is the laughter of innocence. There is no hint, here, that the Thracian girl’s response involves the hostility of ridicule. Of course, Arendt’s project can be thought in terms of a kind of identification with the Thracian girl’s worldly perspective, and writers such as Jacques Taminiaux have explored this association and its important implications for Arendt’s independence from Martin Heidegger’s thought.

Throughout the chapter, “The intramural warfare between thought and common sense”, Arendt aligns thought and a certain kind of reason with the “speculative” or “professional” thinker, and common sense and opinions with the “common man”, the “rabble”, and even the “famous multitude”. At one level, laughter works here to unsettle a too rigid distinction between the “common man” and the “speculative thinker” — between the many and the few. In Volume One in The Life of the Mind (on “Thinking”), Arendt explores the relation between thinking and doing, and it is here that laughter emerges as the response of common sense to thinking or philosophy. Arendt acknowledges that philosophers have always developed their metaphysical questions from ordinary common-sense experiences, but that thinking necessitates a somewhat unnatural withdrawal from the world — a “stop-and-think” that disrupts any ordinary doing. Like the Thracian girl, Arendt ponders the inner, non-visible life of the mind that demonstrates an “obvious disregard of the surrounding world”, removing philosophers from the world of the living.