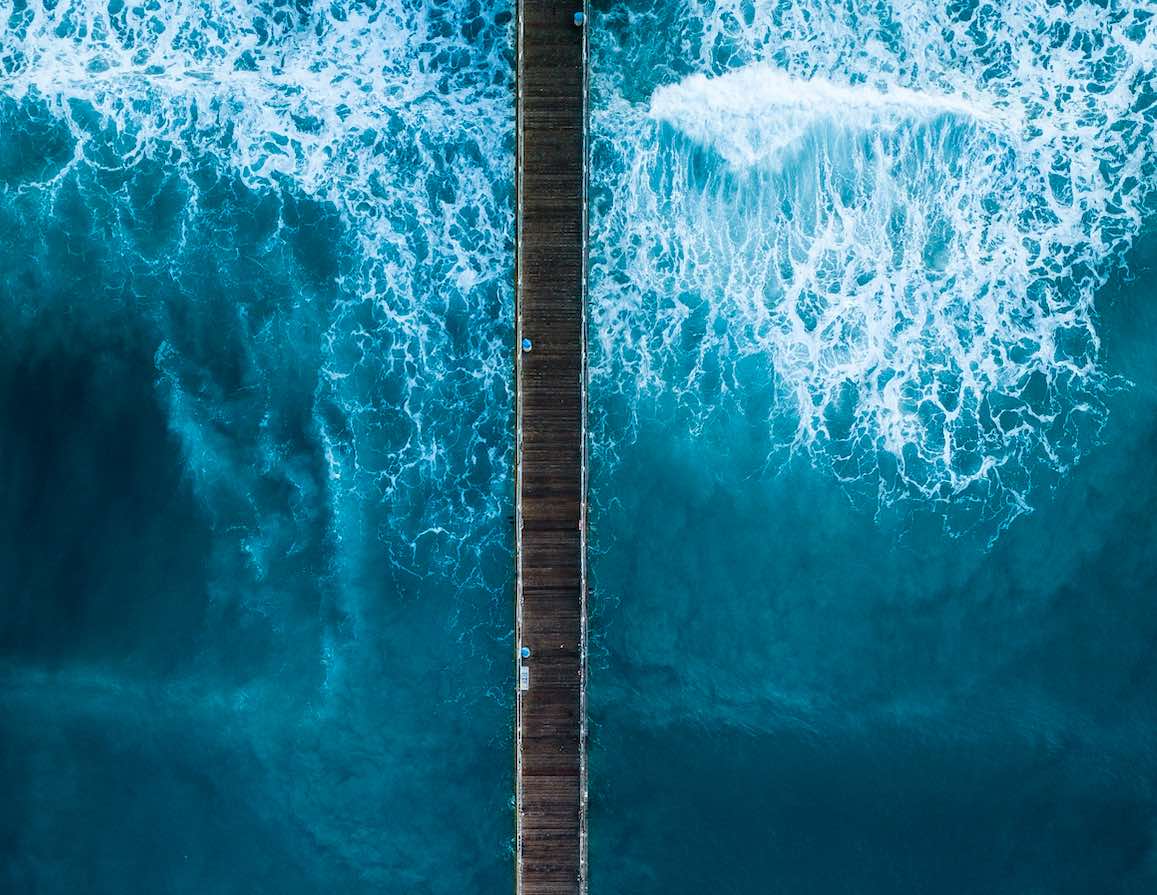 Roger Berkowitz
The pseudonymous N.S. Lyons—apparently “an analyst and writer working in Washington, D.C.”—takes on the wishful thinking of many sane people plagued by a kind of optimistic common sense faith that the excesses of what is called “wokeness” or “cancel culture” are on the wane. There are many versions of such optimism. Some argue that as more and more of us know people who have been canceled or suffered unjust attacks by woke mobs, there will be a backlash. Others argue that the isolation of the pandemic has forced what should be personal face-to-face interactions online where it is easier to angrily take down those whom one does not have to look in their eyes; the end of the pandemic, it is hoped, will bring with it a return to civility. Against these hopes “that the “woke” ideological revolution roiling the West has peaked and will soon be in full blown retreat,” Lyons take it upon himself to play the naysayer: “no, the Revolution is far from over.” (But see the next post below for a potential counterargument).

Lyons’ exhaustive and richly argued essay offers 20 reasons why the woke revolution, for want of a better term, has a long way to run. Many of these reasons are well-trodden ground. Wokeness is a religion, Lyons writes, and religions can wield “an iron grip on the individual and collective mind.” Some reasons reach deeper and even invoke Hannah Arendt, so Lyons argues that wokeness is an ideology that fills the “void of meaning” in the lives of atomistic and lonely persons.

“It sure seems like the kind of robust communities, civic associations, and “little platoons” which once served to fortify society against the revolutionary (per Burke) and totalitarian (per Arendt) forces that thrive on atomization haven’t suddenly been rebuilt from the ground up.”

Lyons considers the importance of technology and the internet on the woke revolution, sociological studies of the power of intolerant minorities to steer society, and the legal and bureaucratic inertia that has now institutionalized wokeness through HR departments. But the most unexpected and potentially the most interesting reason Lyons offers for the continuing danger of the woke revolution is that it actually serves as a radicalization of the Hobbesian liberal project by which security is made the overarching political good justifying a centralized state. Lyons writes:

20. Leviathan has a’woken. In the end, it may be that “revolution” isn’t quite the right word for Wokeness after all. Real revolutions characteristically replace one elite with another, redistributing their wealth and power. True, this is happening at the individual level, with many a white male manager finding himself suddenly replaced by someone younger and “more diverse.” But at the broader level this is a “revolution” that has been embraced wholeheartedly by the leadership of the elite, who show little fear that they will ever be replaced as a class. Indeed they seem to have adopted woke ideology as a wonderfully useful tool for reinforcing their position while punishing their inter- and intra-class rivals.

In this way the woke revolution strikes me as similar to the Chinese Cultural Revolution – and not just because of a similar ideological emphasis on the destruction of the Four Olds (Old Ideas, Old Culture, Old Habits, and Old Customs), as many have now pointed out already. Rather because, at root, the Cultural Revolution was started by Mao as a way to leverage the blind ideological zealotry of the young to wage an intra-elite war on his political rivals within the Chinese Communist Party. Seeing many of his peers as encroaching on his authority and threatening the continued centralization of power, he stirred up an internal revolution to destroy them while reenergizing the Party base. Just like then, things may not turn out quite how today’s woke-riding elite hope, of course; the Cultural Revolution became an uncontrollable inferno that consumed many who thought themselves safe, or even to be its leaders.
But it seems to me that the woke revolution, as co-opted by the elite, is being tailored to point not towards dissolution and lawless chaos forever, but towards a re-ordering that brings with it a great centralization and unification of power. In this revolution the liberation and safety of the individual by the state becomes the greatest good. Each individual comes under the tender, empathetic care of the state alone, which ensures their “liberty” through safety. The state contains only autonomous individuals, whose general will is represented by the state. Hobbes’ Leviathan wakes.
In 2019, America’s most celebrated high priest of Wokeness, Ibram X. Kendi, was invited by Politico magazine to offer his take on “how to fix American politics.” He proposed an “an anti-racist constitutional amendment” that would make unconstitutional “racial inequity” and “racist ideas by public officials,” and “establish and permanently fund [a] Department of Anti-racism (DOA) comprised of formally trained experts on racism and no political appointees.” The DOA would be “responsible for preclearing all local, state and federal public policies to ensure they won’t yield racial inequity, monitor those policies, investigate private racist policies when racial inequity surfaces, and monitor public officials for expressions of racist ideas. The DOA would be empowered with disciplinary tools to wield over and against policymakers and public officials who do not voluntarily change their racist policy and ideas.”

Most would of course argue that the chance of such an amendment ever being passed in today’s United States is basically zero. But Kendi’s idea of establishing a permanent totalitarian super-structure overarching the state, through which unelected and unaccountable “trained experts” would tirelessly ensure democracy can no longer be misled by unacceptable people or ideas… is this not a sight of awful beauty? For here is Leviathan emerging from the deep, momentarily visible as it crests above the waves. Here is Kendi revealing the whole telos, the whole intended final destiny of the woke Revolution, as it and the shared destiny of the technocratic state rush to merge into one point of singularity, where all shall be consumed: “Everything within the state, nothing outside the state, nothing against the state.”

As I said in the beginning, I hope I am wrong. But I think it is perhaps too soon to scoff at Kendi’s plan, to trust that this is not where we are headed in the end, eventually, if a firm stand is not taken. Not if the terrible truth is that Wokeness is Leviathan, and Leviathan is woke.