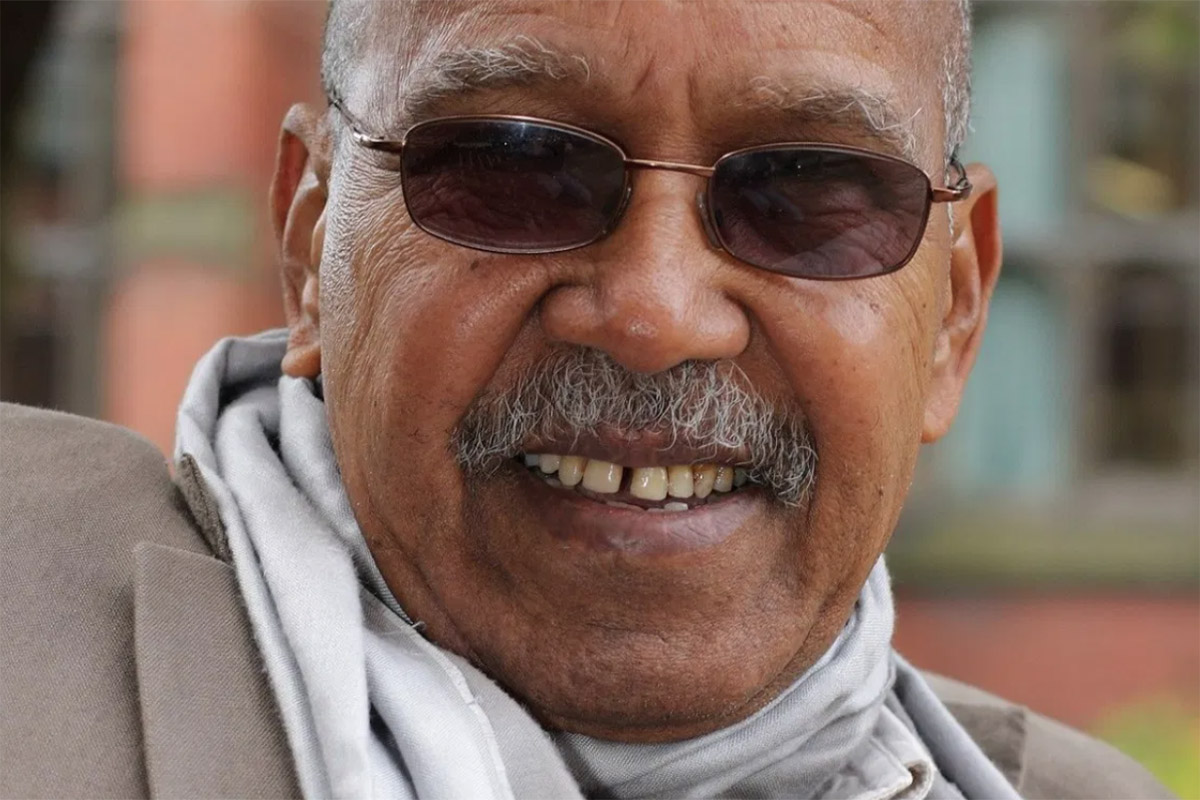 Nuruddin Farah, one of the continent’s leading novelists, has also written plays both for stage and radio, as well as short stories and essays. Since leaving his native Somalia in the 1970s, he has lived and taught in the United States, England, Germany, Italy, Sweden, Sudan, India, Uganda, Nigeria, and South Africa. Farah has published a lot of works to his credit. Some of which are; “From a Crooked Rib” (1970, Farah’s debut novel), “A Naked Needle” (1976), “Hiding in Plain Sight” (2014), “North of Dawn” (2018), amongst others.

The writer who received the third edition of the Lee Hochul Literary Prize for Peace, worth US$50,000, in Seoul, South Korea, is also a recipient of the UNESCO Fellowship (1974-1976) and the Neustadt International Prize for Literature (1998). The information was shared by the author’s friend Yusuf Hassan MP via his Twitter handle.