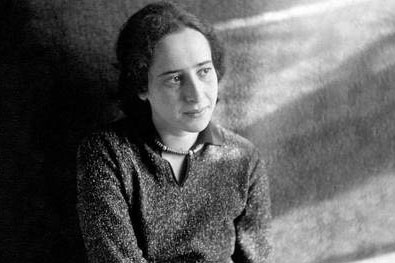 Lying in politics is nothing new. Many rehearse this basic Arendtian insight and nevertheless go on to condemn President Trump as a liar. But when Hannah Arendt began to explore political prevarication, first in The Origins of Totalitarianism, and then in a series of essay following the Vietnam War and the controversy surrounding her coverage of the trial of Adolf Eichmann, she was not interested simply in the pedestrian fact that politicians lie.  For Arendt, the modern political lie matters because it exposes something much more widespread and corrosive in our society. In her final essay “Home to Roost,” Arendt calls this “lying as a way of life.” It is also, as Samantha Hill writes, a sign of a deeper loss, a loss of our hope and all that holds us together in a shared and common world. Hill writes: