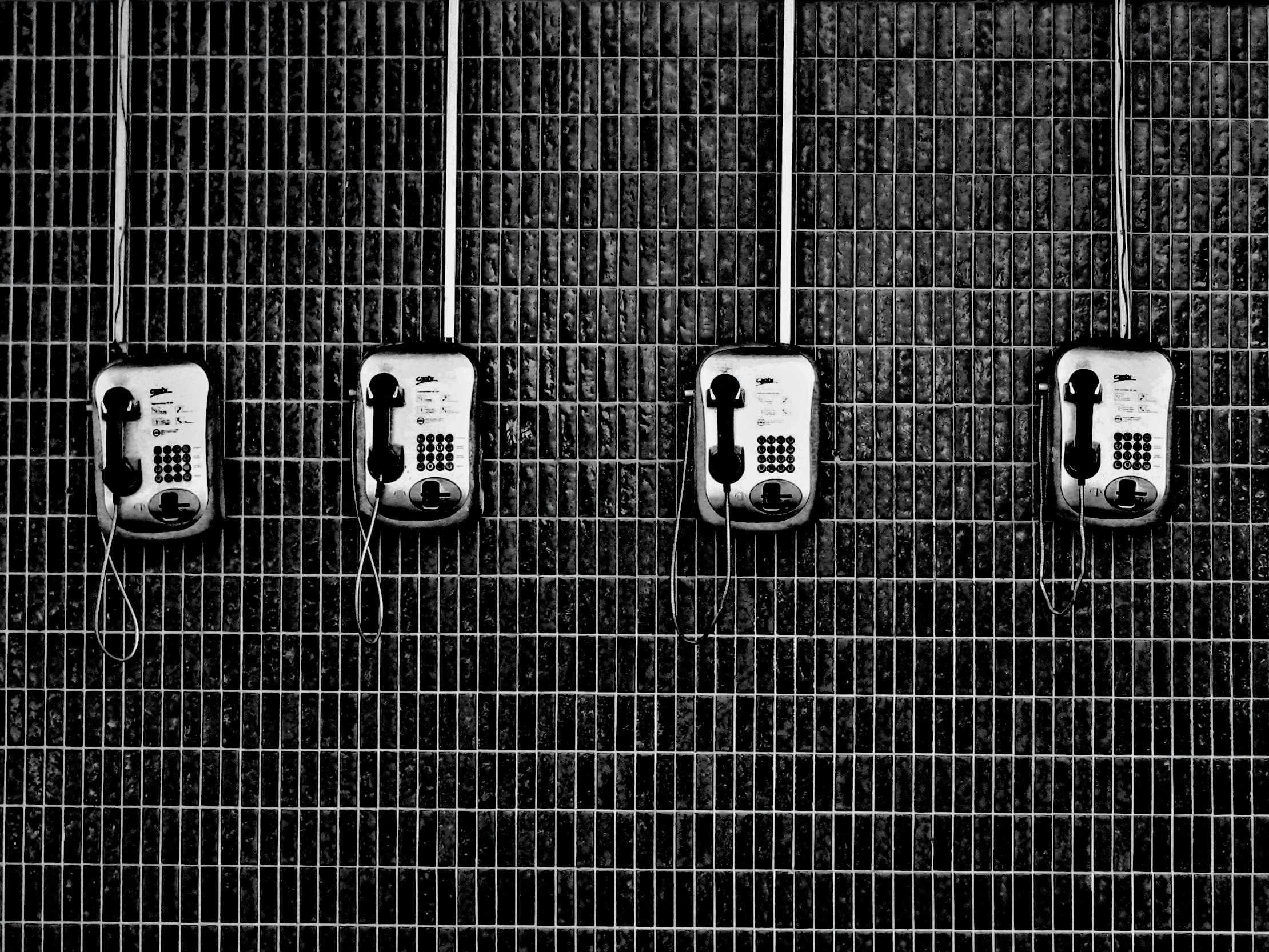 Hannah Arendt is a thinker who insists that we make distinctions. She distinguishes between labor, work,and action as faculties of the human condition of active life knowing full well that all actual actions include elements of all three. She distinguishes amongst the social, private, and political spheres of human existence knowing, of course, that any one activity such as education exists in all three. So why does Arendt insist on such distinctions? Because the activity of distinguishing is part of thinking. To think requires that we clarify what we are talking about and we can’t do that unless we clearly identify various aspects of something. Focusing on labor makes vivid the way that human action concerns itself with the cyclical biological process of staying alive and allows us to see how in the modern age the priority of life has become paramount. Similarly, attending to action reminds us that there are other human priorities, for example to live a meaningful life, that have, at other times, been paramount.

The danger in Arendt’s distinctions is that they become reified and lead to sloppy thinking that forgets the complexity of the world that never divides itself neatly into boxes. Such a danger attends more to those who interpret Arendt in conceptual straightjackets than to Arendt’s work itself, but it is a challenge present in reading and thinking about her writing.

One of Arendt’s most controversial distinctions is that between racism and what she alternatively will call “race thinking” in The Origins of Totalitarianism  and prejudice in many of her later essays. Prejudice is a prejudgment and is inherent to human thinking. We all have prejudices and they can lead to social discrimination that is uncomfortable and unjust. But Arendt insists that while prejudices can be wrong and unjust, they are not dangerous. The proper response to prejudices is political activism to fight discrimination and to engage in the long work of undoing and shifting engrained prejudice. Racism, however, is dangerous. What racism adds to prejudice is the belief in the superiority and inferiority of different groups and the justification for political discrimination, mass death, bureaucratic subordination, and slavery.

In the wake of the shooting in Buffalo last week, John McWhorter made his own distinctions while trying to understand the place of racism in U.S. society. McWhorter calls the shooting a straight up racist crime and adds: “Clearly, racism is not over in the United States.” He then goes on to argue, however, that we use the word racism today to mean too many things. We need to distinguish different aspects of what we call racism in order to think more clearly about the problems. One part of racism is Prejudice, he writes, and in Arendtian fashion, he argues that such prejudicial racism will likely never go away–or will change slowly over many generations. Another part of modern racism is “systematic racism.” Here is how McWhorter describes the relation:

The key difference is between outright bigotry and the more abstract operations of what we call “systemic racism.” Yes, there is a synergy between the two. But as the difficulty in our conversations about racism attests, there is a wide gulf between personal prejudice (Racism 1.0) and the societal and sociohistorical operations that render Black physicists, for example, rare relative to Black people’s proportion of the population — Racism 2.0, sometimes even termed “white supremacy.” In an alternate universe, those two things might not go under the same name.

On Racism 1.0, the lamentable thing is that I see no reason it will ever completely vanish, at least not in our lifetimes. Studies haverevealed that a degree of fear and distrust of “the other” exists in our species, for better or worse. Call it conservative of me, but I see little point in hoping that human nature will entirely change. Educated Westerners, especially, have already acquired a more robust habit of self-monitoring for racism than perhaps any humans in history. In our country, this habit noticeably gained traction in the 1960s. Some argue that white Americans need to go further, plumbing more deeply for subtle racist assumptions in their hearts. I understand the desire for it but wonder just how realistic that expectation is at this point.