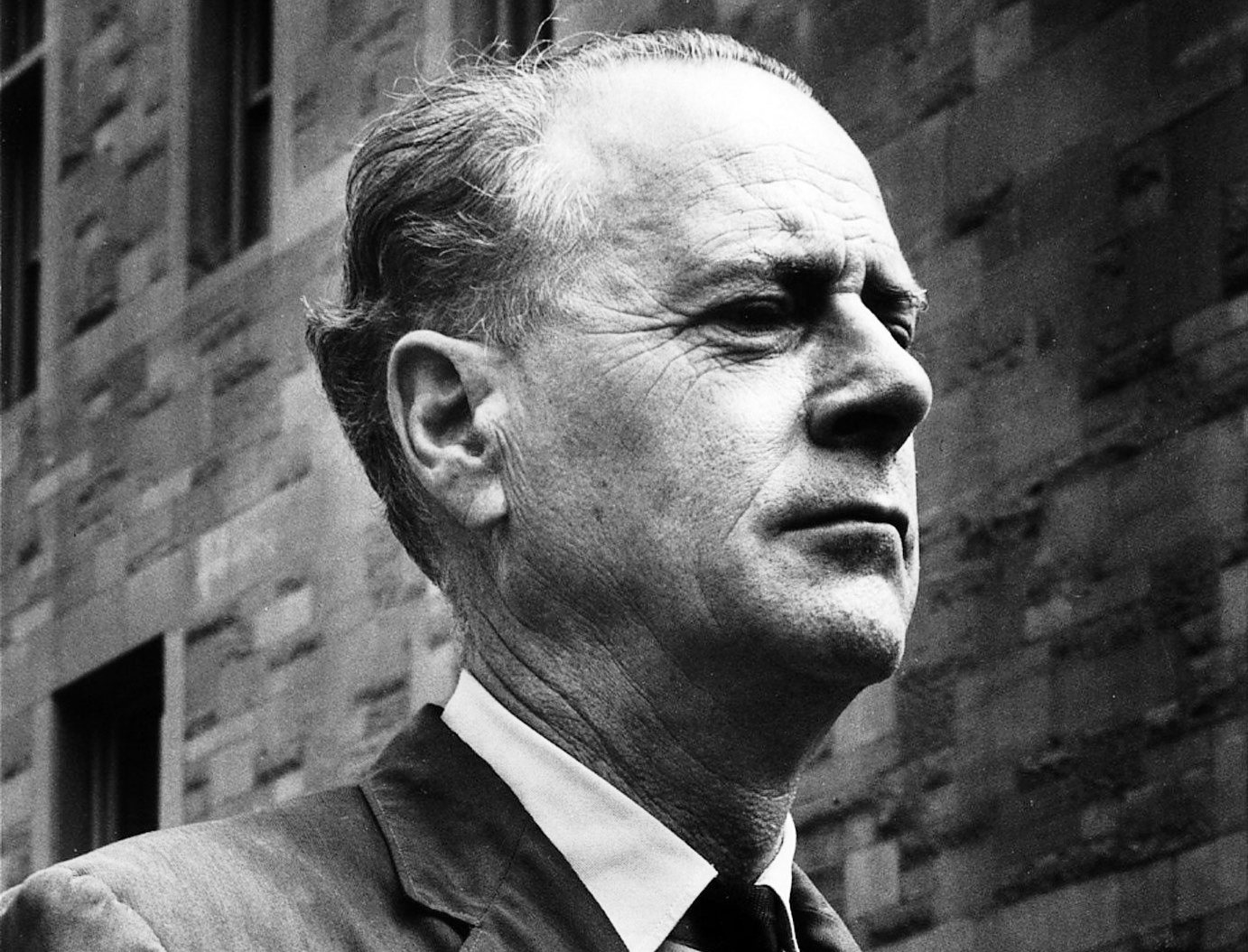 Marshall McLuhan on Critical Vision and the Automatic

"It is critical vision alone which can mitigate the unimpeded operation of the automatic."

Marshall McLuhan, in full Herbert Marshall McLuhan   (born July 21, 1911, Edmonton, Alberta, Canada—died Dec. 31, 1980, Toronto), Canadian communications theorist and educator, whose aphorism “the medium is the message” summarized his view of the potent influence of television, computers, and other electronic disseminators of information in shaping styles of thinking and thought, whether in sociology, art, science, or religion. He regarded the printed book as an institution fated to disappear.

McLuhan was associated with the University of Toronto from 1946 until 1979. He became full professor of English literature there in 1952 and was made director of the university’s Centre for Culture and Technology in 1963. He was also a popular lecturer.

In 1962 McLuhan published The Gutenberg Galaxy: The Making of Typographic Man, the first of several books in which he examined communications and society. His other works include The Mechanical Bride: Folklore of Industrial Man (1951), Understanding Media: The Extensions of Man (1964), The Medium Is the Massage: An Inventory of Effects (with Quentin Fiore; 1967), From Cliché to Archetype (with Wilfred Watson; 1970), and City as Classroom (with Kathryn Hutchon and Eric McLuhan; 1977). McLuhan’s critical view of 20th-century society’s self-transformation made him one of the popular prophetic voices of his time.