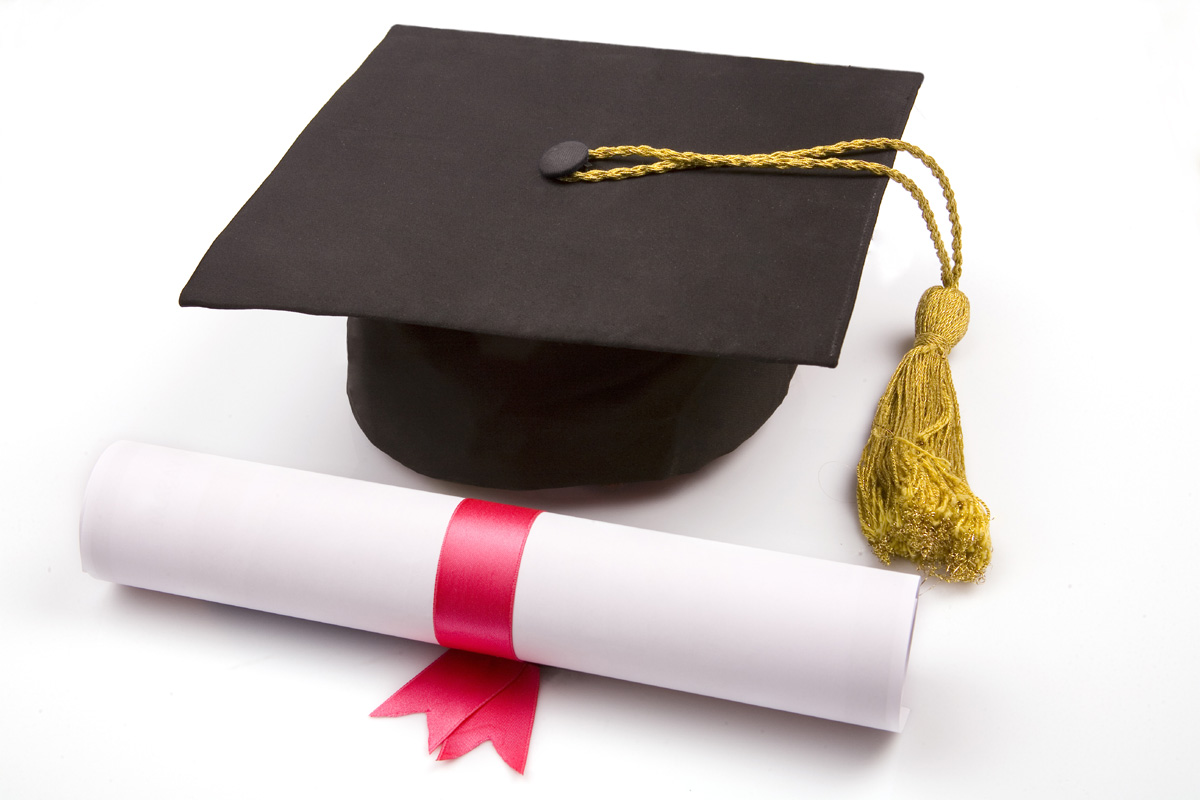 Masters Degrees and the Bureaucratic Boom in Bullshit Jobs

William Deresiewicz asks after the boom in Masters programs--“From 1991 to 2019, the number of master’s degrees awarded rose by 143 percent. That’s 70 percent faster than bachelor’s degrees and 84 percent faster than doctorates.” These programs are cash cows for universities and are frequently financed by huge amounts of debt by students seeking to invest in their futures. Much of the attention focuses on Masters in Arts at elite universities. But Deresiewicz focuses on another area, the Masters programs in all sorts of business and public administration. These degrees have become popular and necessary for those who have BA degrees in Business and related fields from mid-tier universities. They are, Deresiewicz argues, part of the bureaucratic demand for meaningless credentials that prepares Masters graduates for what David Graeber calls “bullshit jobs.”

Some reasons for the popularity of master’s degrees are familiar. For educational institutions, master’s programs are cash cows since their students get far less financial aid than undergraduates. For students, the master’s program responds to a specific need: American workers are competing more and more with those around the world, and the more college graduates there are, the more you need to find a way to distinguish yourself from the mass.

That is all the more true given the half-assed things people major in these days. I don’t mean the liberal arts; I mean the opposite. Humanities majors, whose numbers have been falling for decades, account for less than 6 percent of new graduates; social-science majors a little more than 14 percent. Meanwhile, vocational fields account for fully half: things like communications, law enforcement, leisure and fitness, and, above all, business, which alone accounts for nearly 20 percent. Such programs aren’t, to put it mildly, highly rigorous. The undergrad business major, one professor told me, is for students who aren’t up for doing college-level work. And since very few elite institutions even offer vocational majors, the majority of those graduates are getting their degrees from undistinguished schools — which won’t give them a lot of push in the job market. Hence the need for a master’s.

Globalization has not just introduced more competition for the average American worker; along with its sibling, financialization, it has led to more bureaucratization. In The Utopia of Rules, the late great social thinker David Graeber describes how the mind-set and procedures of corporate bureaucracy, under the aegis of financialization, have spread across the economy. Not only is the master’s degree the quintessential example of a bureaucratic credential — drably functional and frequently deeply pointless — but much of its growth has been in fields that are themselves explicitly bureaucratic: business (of course), public administration, and social services.

This trend has a direct impact on the kinds of jobs that college graduates these days often find themselves doing five or ten years out of the gate, mired somewhere in the lower levels of a corporate, nonprofit, or public bureaucracy (“bullshit jobs,” to quote the title of one of Graeber’s other books). That is, boring and futile jobs which offer little security or prospect of advancement, and don’t pay all that well to boot. Going back to school to get a master’s is one of the ways people try to hoist themselves out of that predicament. In other words, it’s about investing in yourself with all the cost and risk that any investment entails.