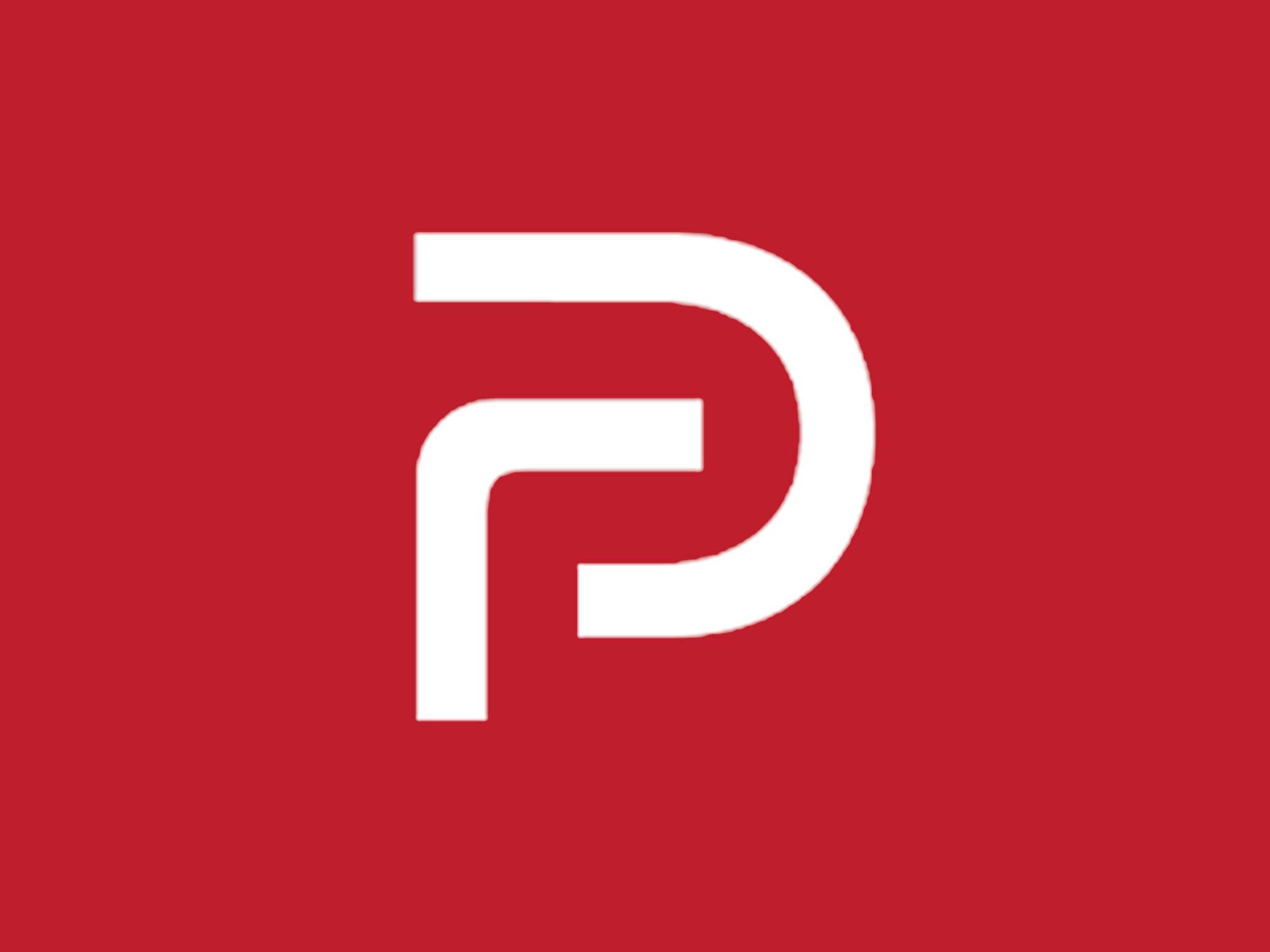 Parler, the right-wing alternative to Twitter, has somewhere around 10 million users. This is a far cry from the 330 active Twitter accounts or the 2.7 billion Facebook accounts. And yet Parler has become a “swamp-like ecosystem” in which the likes of Roger Stone, Alex Jones, Laura Loomer, and leading QAnon acolytes have free reign. In this fact-free reality, the CIA supercomputers changed votes from Trump to Biden, Republicans were given Sharpie pens to vote with that invalidated their ballots, massive numbers of dead people voted, and Fox News is a Democratic left-wing shill. As Renée DiResta writes, Parler may be the beginning of the formalization of cognitive bubbles, where partisans never need encounter accounts or viewpoints that challenge their fact-free worlds.

If successful, the app is likely to reinforce hyper-partisan, bespoke realities, in which people inside each bubble barely even encounter information that might challenge their preconceptions. An open question, though, is whether the most extreme and conspiratorial communities can expand their membership if Facebook, Twitter, and YouTube refuse to let them spread misinformation. The content that people see has profound real-world consequences. Many of the echo chambers and bespoke realities prevalent today, such as the spaces devoted to QAnon and political extremism, exist because the largest social-media companies designed their platforms to maximize user engagement and ignored the unintended consequences of algorithmic recommendations, rankings, and curation. After being misused for purposes of election manipulation, political violence, and even genocide, mainstream platforms are reckoning more and more with the implications of their power.
Events since the election underscore both the ability of major platforms to limit the spread of misinformation and the continuing appeal of reality-defying ideas. On Facebook the morning after the Arizona rally, a group named “Stop the Steal” popped up, and it attracted more than 300,000 members in less than 24 hours. Then Facebook shut it down because of concerns about the threat of violence. Two days later, another group appeared, called “Nationwide Recount 2020.” It amassed more than 1 million followers within a few days. Member posts primarily cast doubt on the presidential election result and contemplate whether the nation is in the midst of a deep-state revolution foretold on Carlson’s Fox show. Moderators stress that they want to minimize the sharing of content that will get the group banned, while also urging members to create accounts on Parler.