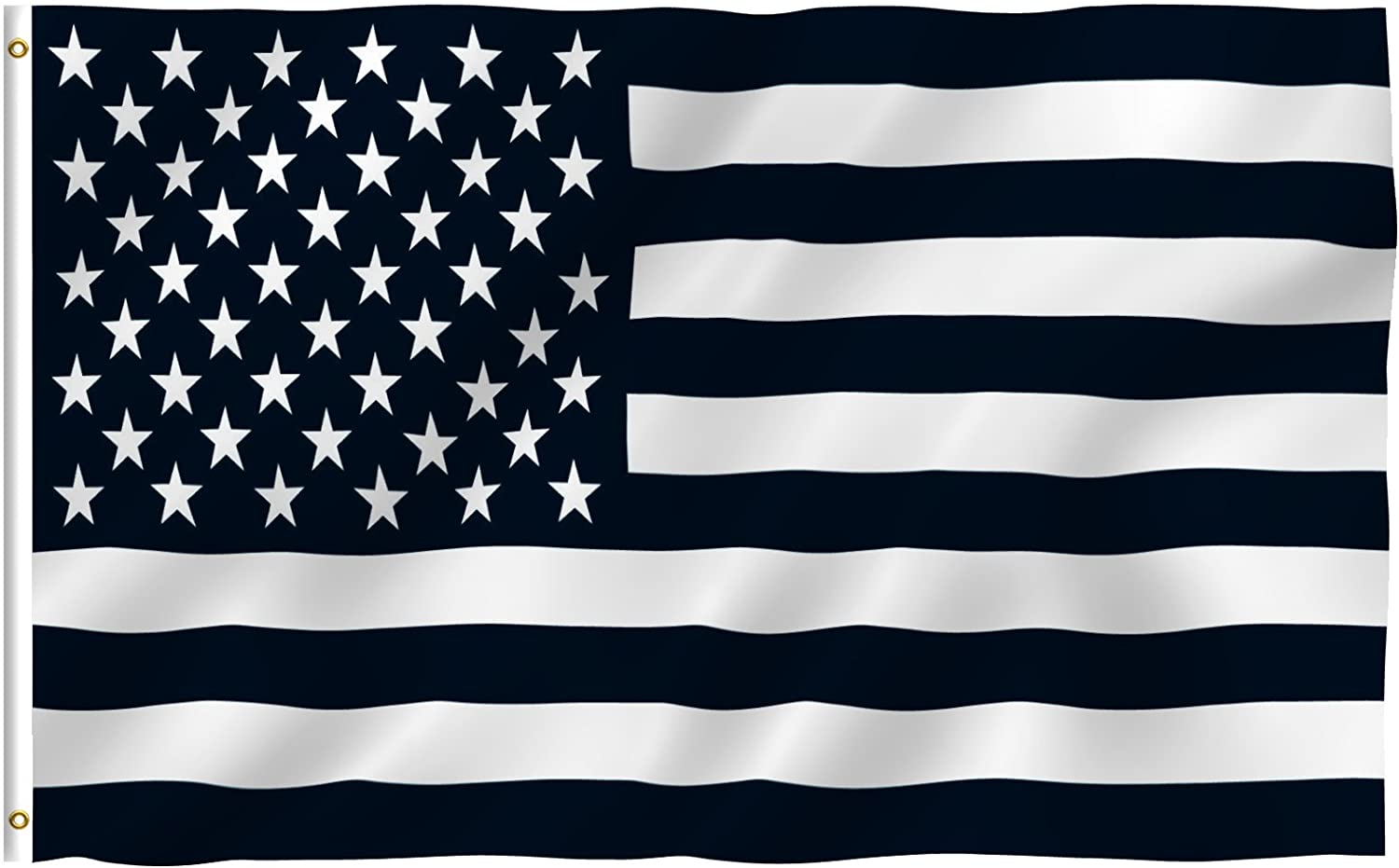 Adam Rothman and Barbara J. Fields tell the story of Hannah Fizer, a young woman shot by the police after she was pulled over for running a red light. This is a familiar story today, but for the fact that Fizer was white. This fact does not take away from the fact that there is a problem with racism in law enforcement that needs to be addressed. But Rothman and Fields turn to history to argue that the lesson of past struggles is that “a successful national political movement must appeal to the self-interest of white Americans.” They write:

Those seeking genuine democracy must fight like hell to convince white Americans that what is good for black people is also good for them. Reining in murderous police, investing in schools rather than prisons, providing universal healthcare (including drug treatment and rehabilitation for addicts in the rural heartland), raising taxes on the rich, and ending foolish wars are policies that would benefit a solid majority of the American people. Such an agenda could be the basis for a successful political coalition rooted in the real conditions of American life, which were disastrous before the pandemic and are now catastrophic.

Attacking “white privilege” will never build such a coalition. In the first place, those who hope for democracy should never accept the term “privilege” to mean “not subject to a racist double standard.” That is not a privilege. It is a right that belongs to every human being. Moreover, white working people—Hannah Fizer, for example—are not privileged. In fact, they are struggling and suffering in the maw of a callous trickle-up society whose obscene levels of inequality the pandemic is likely to increase. The recent decline in life expectancy among white Americans, which the economists Anne Case and Angus Deaton attribute to “deaths of despair,” is a case in point. The rhetoric of white privilege mocks the problem, while alienating people who might be persuaded.

Through its astonishing incompetence and its outrageous deployment of militarized force against peaceful protesters, the Trump GOP has provided an opening for a new and truly democratic politics to flourish. But there is no guarantee that it will, no matter how many statues come down. Building solidarity on the basis of common threats to life, liberty, and the pursuit of happiness posed by vicious inequality, overreaching capital, and police-state power is the only way to achieve a society in which everyone can thrive.