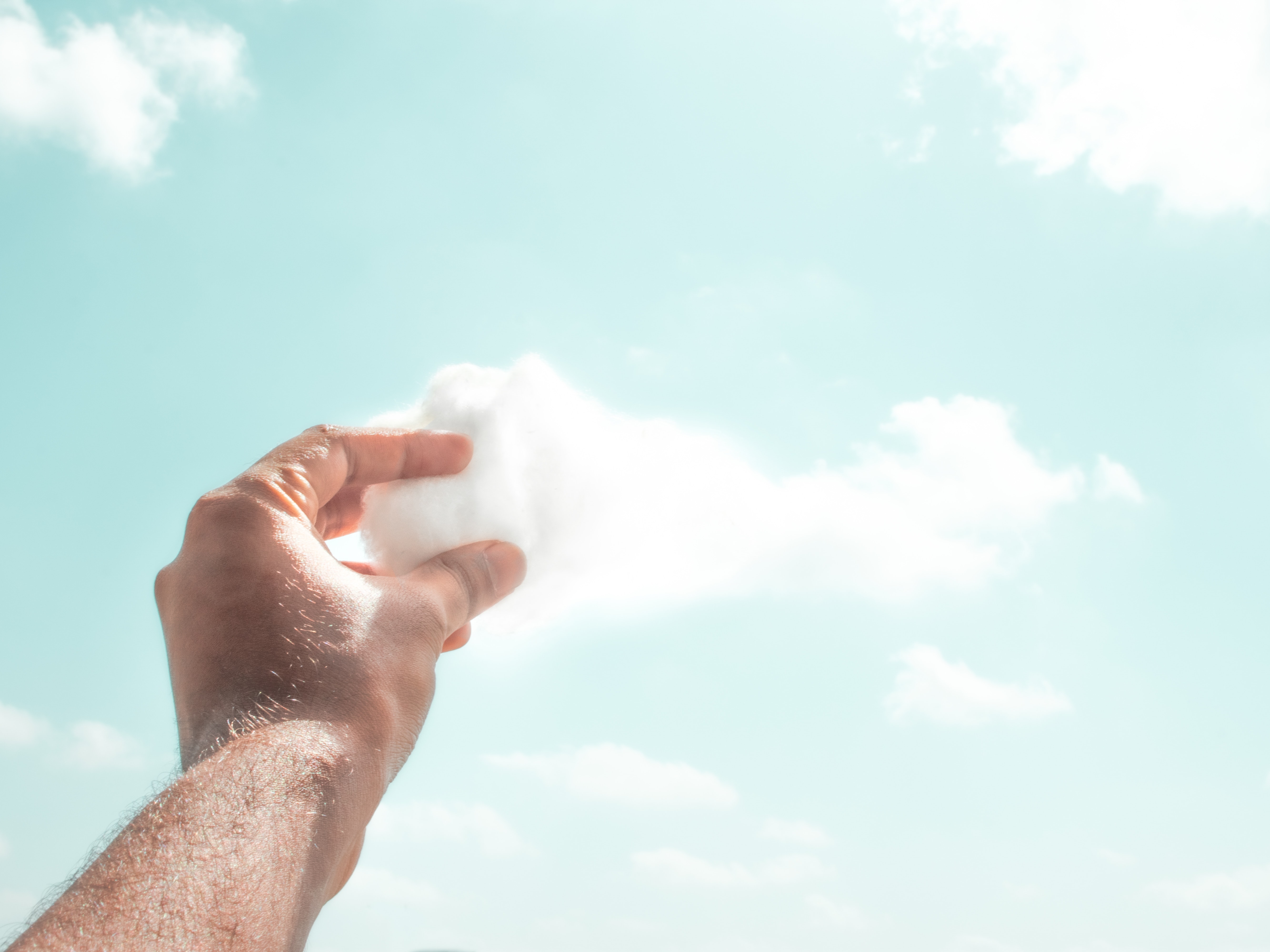 Roger Berkowitz
Around New Year’s in Rome, the writer Hanif Kureishi (“My Beautiful Laundrette” and “The Buddha of Suburbia”) collapsed while on vacation with his wife. His fall injured him badly and he has been recovering in a small hospital outside Rome. While there, he has been dictating a blog of sorts, chronicling his medical situation along side thoughts about the world. In one of the first posts, Kureishi is about to receive an enema from his nurse who asks him, “How long did it take you to write ‘Midnight’s Children?’” She has confused him with his friend Salman Rushdie. Kureishi wrote. “I replied, ‘If I had indeed written ‘Midnight’s Children,’ don’t you think I would have gone private?” Kureishi’s blog has become widely popular, for good reason. Here is one excerpt:

As I speak to you, my hands feel like alien objects. They’re swollen, I cannot move them, and I could not tell you where they are. They may in fact be in another building altogether, having a drink with friends.
I was very low yesterday in the hospital. I was trying to dictate this blog to Isabella, and I became very impatient with the slowness of the process. Carlo Kureishi, my son, is now helping me with this.

Normally of course I can type this stuff up myself. I can even spell. We started to argue. She was looking tired and thin, as of course she would do in the circumstance of this terrible strain. Then she turned to me and asked, “Would you have ever done this for me?” I couldn’t answer. I don’t know.

Our relationship has taken a new turn, not one we could have anticipated, and we will have to find a way of loving each other in a different way. I have no idea at the moment how to do this.
A few months ago, Apple music, on behalf of The Beatles, asked me to write an introduction to their book Get Back, to coincide with the release of Peter Jackson’s series on Disney. Of course for a long time I was stumped, what more could there be to say about The Beatles?

And then it occurred to me that those four boys, with their numerous collaborators, were able to do things together that they couldn’t do apart. This is both a miracle and a terrible dependency. In my experience, all art and all artists are collaborationists.
If you are not collaborating with a particular individual, you are of course collaborating with the history of that medium, and you’re also collaborating with the time, politics, and culture within which you exist. There are no individuals.
So now, in this somewhat desolate Roman hospital, in a suburb of Rome, I am writing these words to try and reach you, and I am at the same time trying to connect with Isabella, to make a new relationship out of an old one. You’d think I’d have enough on my plate.

I wish what had happened to me had never happened, but there isn’t a family on the planet that will evade catastrophe or disaster. But out of these unexpected breaks, there will be new opportunities for creativity.