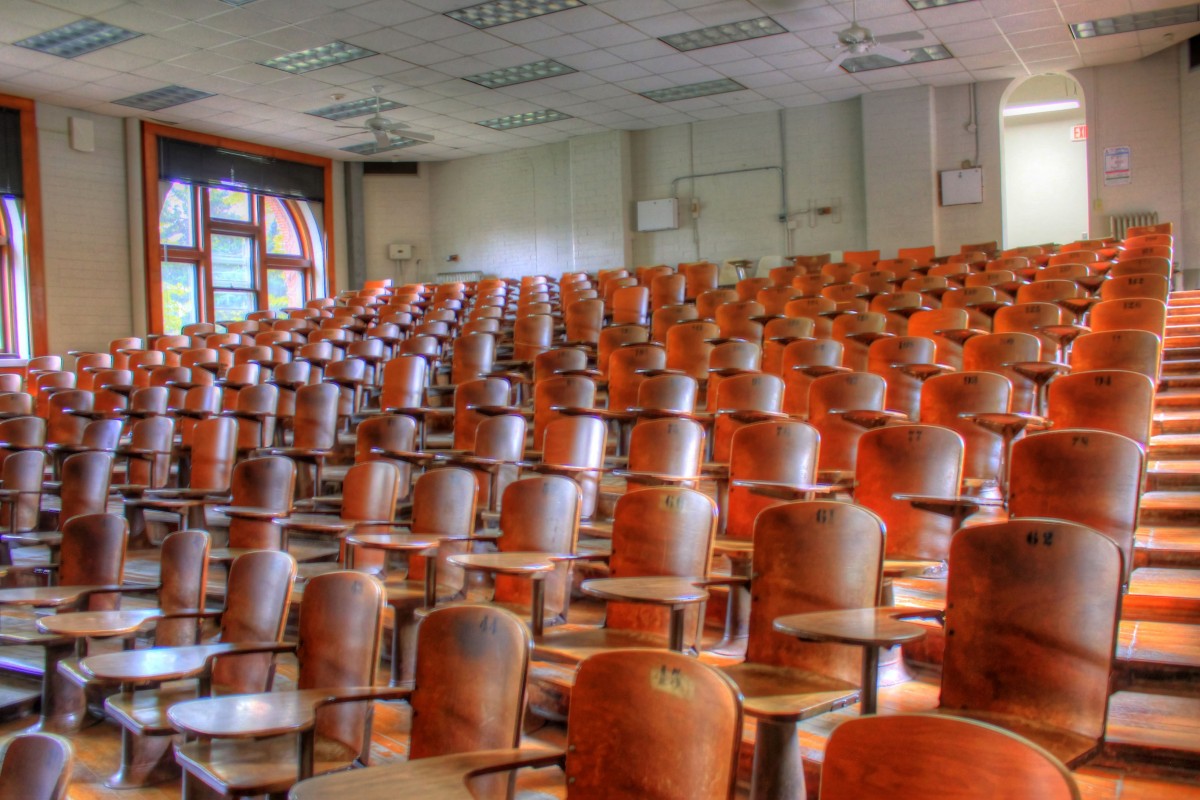 No Crisis, But a Danger

This week PEN, the writers’ organization, has released Chasm in the Classroom, a follow up report to the their 2016 report, And Campus for All: Diversity, Inclusion, and Free Speech at U.S. Universities. The folks at PEN ask, is there a crisis of free speech on college campuses. And once again, they answer “no.”

One of the most cited claims in PEN America’s 2016 report was the assertion that the spate of documented campus speech controversies did not amount to a crisis. Most of the “crisis” talk has been driven by conservative voices alarmed by the academy’s leftward ideological tilt and the lack of appreciation for free speech precepts among someone the left. They have raised concerns that identity politics and political correctness are orthodoxies that exclude contrary views and foreclose debate. Inthe 2018 book The Coddling of the American Mind,Greg Lukianoff, the president and CEO of FIRE, and Jonathan Haidt, a professor of psychology at New York University, write: “The culture on many college campuses has become more ideologically uniform, compromising the ability of scholars to seek truth,and of students to learn from a broad range of thinkers. The problems they see range far beyond academic matters, as they present the rising generation as victims of a culture of “safetyism”—“coddled” and overprotected from harm as children and now unable to handle offense, easily “triggered,” and “fragile.”Other commentators use the same concepts to mock liberal students as “snowflakes” and label any sign of emotion as a “meltdown.”

Critics of this perspective accuse Haidt and Lukianoff of proffering an alarmist caricature of student attitudes. Matthew Yglesias, a senior correspondent at Vox, disputes claims of crisis by pointing to survey data that suggests that college students are "less likely than the overall population to support restrictions on speech on campus." Aaron Hanlon,a professor of English at Colby College, claims that a handful of events involving “overzealous” protesters do not necessarily reflect the attitudes of an entire generation. Some have argued that the controversies of recent years are not new and have historical antecedents. Others, like, Sanford J. Ungar, director of the Free Speech Project at Georgetown University, point out that protests have not targeted conservatives alone and that the conservatives they did target tended to be the same set of high-profile speakers and are actually few in number. As Chris Ladd maintained in a 2017 piece in Forbes that “thanks to a carefully orchestrated campaign, the notion that universities are hostile to the free exchange of ideas is slipping into mainstream opinion. It is a phony crisis manufactured by the same people who fuel the engines of climate denial.”

At PEN America, we do not believe that campuses are experiencing a unique crisis separate from the tensions and fissures pulling apart American society at large. However, we do see a looming danger that our bedrock faith in free speech as an enduring foundation of American society could give way to a belief that curtailing harmful expression will enable our diverse population to live together peaceably. Failures of political leadership, persistent racism and bigotry, the weaponization of speech on digital platforms, and gaps in civic education are combining to undermine the consensus for an open marketplace for ideas.These forces imperil the foundational precept of First Amendment jurisprudence: that government must not be empowered to regulate speech. The implicit societal bargains that make free speech possible— taboos, social norms, respectful modes of discourse, effective retractions and corrections, contextualization—are being pulled at and eroded from various sides. Only by doubling down on the underpinnings of free speech both on campus and throughout society will we be able to save this cherished ideal.

There is no crisis in campus culture, but for PEN there is a danger to the habit and belief of reasonable disagreement, and the ideal that a pluralist democratic society can forge a common world through discussion, argument and persuasion. The best way to develop such habits of difficult talk is through face- to- face conversations. Without such conversations, there is the danger that Iinternet will allow a small number of controversial incidents to suggest that there is a crisis where one doesn’t exist.

But short of such intimate, face-to-face dialogue,so entrenched are the distinct narratives of complicity in campus speech controversies that any effort to harmonize them, or contradict them, is likely to be met with skepticism on all sides. Such stories of reasoned, civil engagement don’t make headlines or energize funders; but they will be an essential part of the reconciliation necessary to restoring a shared reality about these incidents, and essential if colleges and universities are to find their way through this mire.