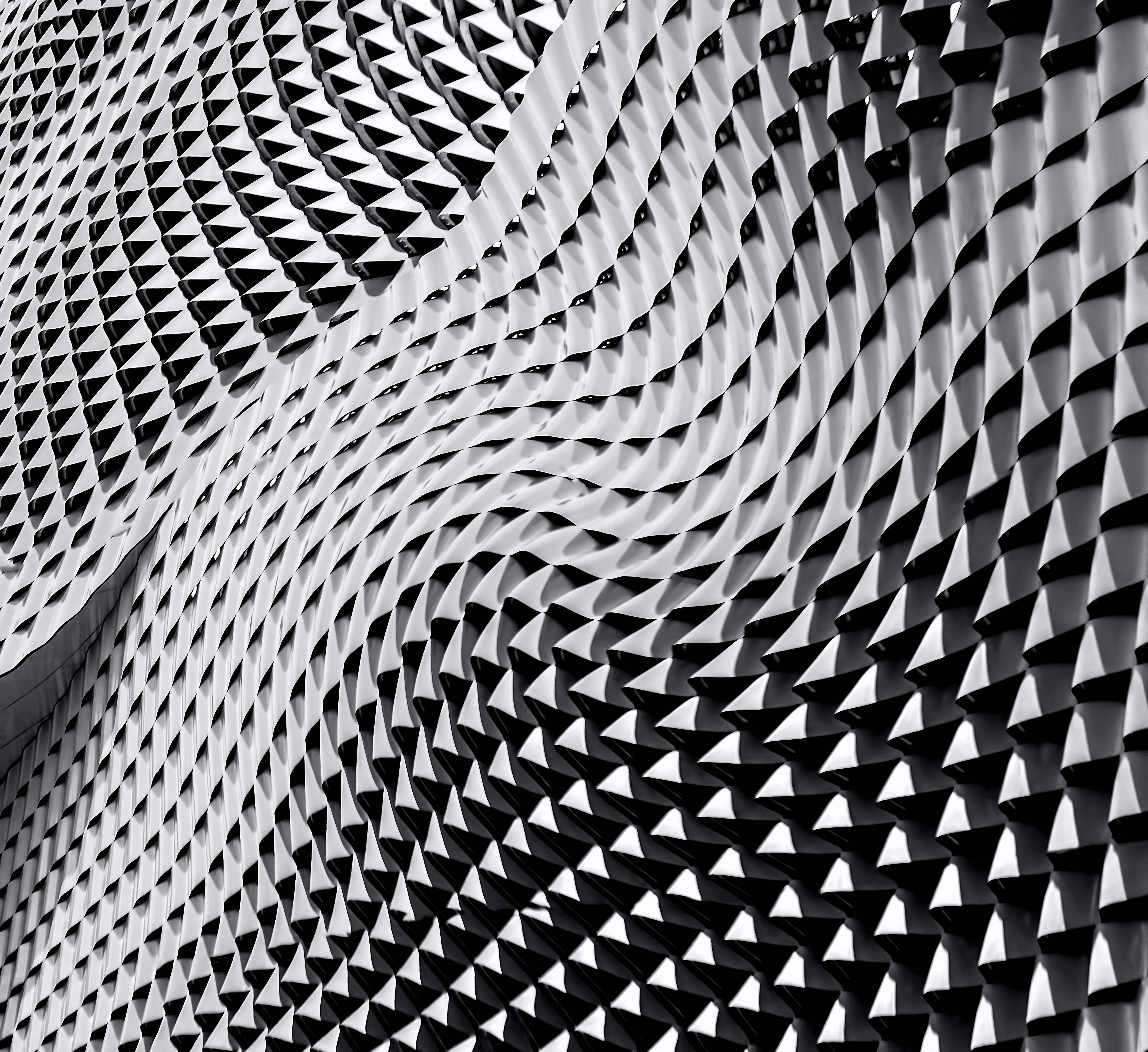 Roger Berkowitz
Peter Gordon reviews Axel Honneth’s new book on recognition and argues that recognition is the cornerstone of who we are as well as our claims for justice and inclusion.

Why does recognition matter? Perhaps the easiest way to grasp its importance is to consider infant development. Object-relations theorists such as Donald Winnicott and Jessica Benjamin have shed light on how our earliest experience of love equips us with the capacity for affective identification with others even while we also learn to exercise our independence. The infant may begin life in a condition of symbiosis and dependency, but it must gradually slacken the bonds of love so that it can negotiate the challenge of achieving the proper balance between attachment and self-possession in a shared social world. A child who does not learn this balancing act may become a dysfunctional adult who is either pathologically dependent on others or incapable of loving at all. But the crucial discovery of object-relations theory is that without this early trial of differentiation, we could not become mature, socially competent individuals. I first become a self only by emerging out of the undifferentiated oneness of my infancy. But the challenge of “reality-acceptance,” as Winnicott called it, is never complete. While in loving relationships the original desire to merge with another person survives, I am always confronted with the fact that both objects and people in the surrounding world have an independent reality beyond my needs.
Intersubjectivity, then, is the birthplace of subjectivity. To develop this insight, Honneth borrows extensively from Hegel, whose understanding of human history as a dialectical narrative of freedom exercised an enormous influence on later social theorists, including the young Marx. Honneth places special emphasis on writings by Hegel from his years as an unsalaried lecturer at the University of Jena, where he wrote his System of Ethical Life (1802), an early and relatively underappreciated work in which recognition has central importance. Those who are not specialists in Hegel typically cite the fascinating if frustratingly brief “master and slave” chapter from his Phenomenology of Spirit (1807), in which the contest for domination appears as an important episode in the unfolding drama of human freedom. But it is chiefly in the earlier study that Hegel developed the insight that true selfhood emerges from the matrix of recognition. The individual can only become an individual if recognized as such. Eventually Hegel came to see that freedom itself is a state of reciprocal recognition that involves “being with oneself in another.”...
Consider the slogan “Black Lives Matter,” in which minimalist description becomes a moral demand. For this campaign, legal redress is absolutely necessary, but that is only one facet of the broader effort to ensure that African Americans are recognized as agents fully deserving of respect and the conditions necessary for justice and fulfillment in their lives. Such cases illustrate how, even in the struggle for formal rights in law or in campaigns for economic equality, we are guided by informal intuitions about what we believe is due to all members of our society. Honneth is convinced that calls for social betterment cannot be construed only in an institutional and economic sense. In The Idea of Socialism he argues that socialism must be freed from “the shackles of nineteenth-century thought,” in which it was conceived as the animating cause of an existing economic class that could rely on a narrative of historical progress. It must adopt a strategy of “historical experimentalism” that remains open to the ever-changing array of diverse voices and needs.