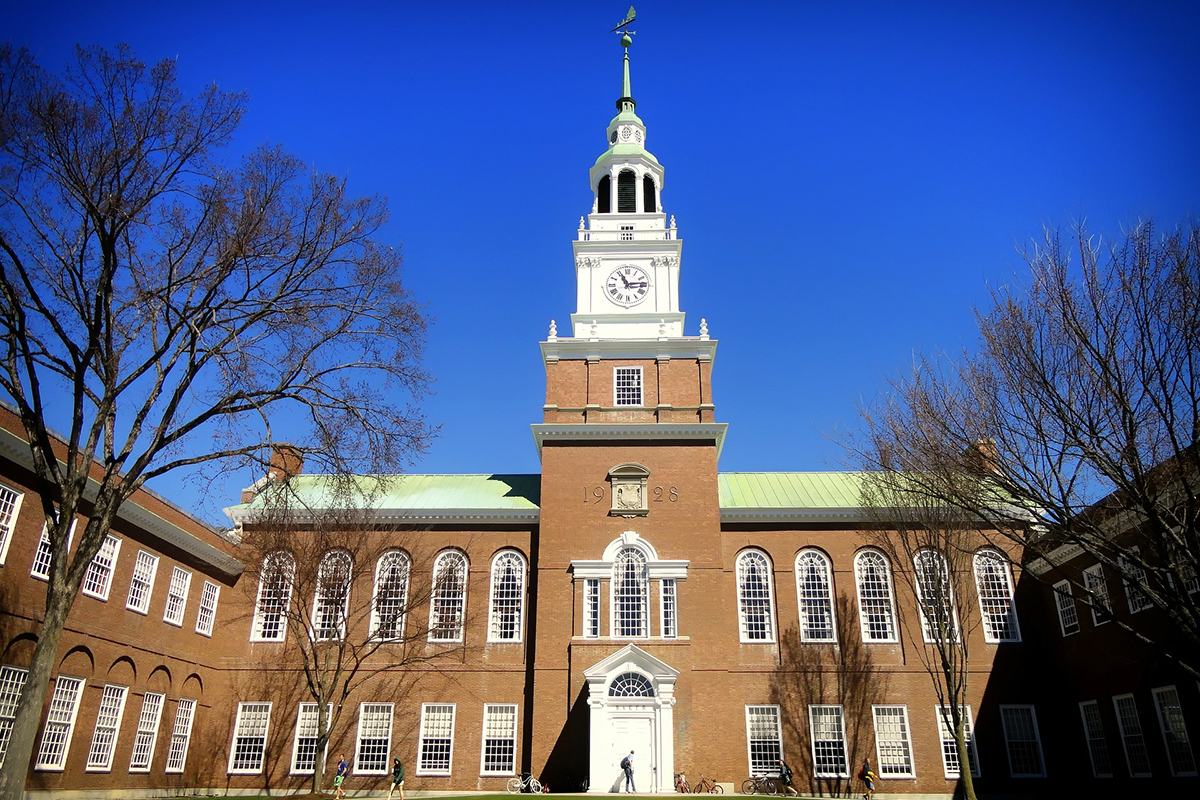 On Tenure and Innovation

The excellence of higher education in the United States has been an assumption for decades. Ambitious students from around the flock to leading research universities in the United States and also to liberal arts colleges, seeking to benefit from academic freedom and cutting-edge research. And yet, in recent years, the combination of an anti-immigrant atmosphere and also a decline in research leadership threatens to undermine the relative advantage held by U.S. Universities. James Wetherbe offers the controversial argument that one reason for this decline is tenure, and he suggests tenure’s time has come. His argument against tenure may be overstated. And he doesn’t consider the importance of tenure in supporting a culture of academic freedom and innovation. But even so, tenure is rapidly decreasing in impact and importance in the United States. Wetherbe makes important arguments about why this is happening.

U.S. colleges need to tap their cutting-edge research, best teachers and the growing array of technological tools to make education more cost-efficient, exciting and accessible. For traditional students, this might mean replacing large lectures with online courses, freeing up resources for smaller, more stimulating classes. Universities could develop and sell online classes that educate people beyond their ivy-covered walls and attract new revenue. And as a 2012 Babson Survey Research Group/Inside Higher Ed study noted, students can evaluate online classes more easily. And the classes can be more easily fine-tuned because of the online feedback they generate.

To make such changes possible, colleges need to make use of the same tools used in the business world such as employment contracts instead of jobs for life, process innovation, better allocation of resources, and more careful scrutiny of how research gets funded. Every college’s business school has taught how restrictive work rules and high labor costs for many years made American automotive, electronics, and other industries less competitive. Now universities need to adopt their own teachings and end tenure.