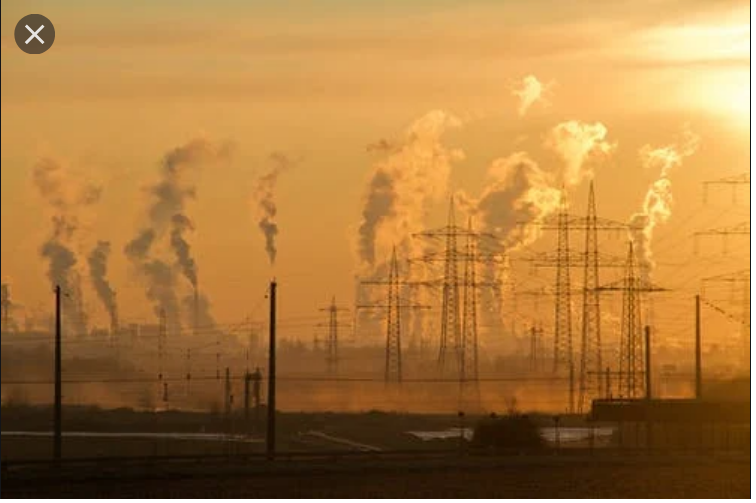 The crisis of truth is upon us and for many this is a phenomenon associated with Donald Trump. But Hannah Arendt diagnosed the crisis of truth in modern politics over 60 years ago. And in her essay “Truth and Politics” Arendt argues that one foundation for that crisis is the loss of a non-political standpoint from which one can speak about the world and politics. Politics is about persuasion, and “persuasion and violence can destroy truth, they cannot replace it.” When everything becomes politics—law, art, the press, and the universities—then truth loses its proper place. This puts Arendt in the position of arguing to preserve spaces of non-political inquiry as harbors of “truthtelling”: “Outstanding among the existential modes of truthtelling are the solitude of the philosopher, the isolation of the scientist and the artist, the impartiality of the historian and the judge, and the independence of the fact-finder, the witness, and the reporter.” To argue, as so many do today, that the media must engage politically or that scientists should become advocates, is to risk losing the bastions of truth that can secure shared facts and truths that can sustain a common world.

Holman Jenkins Jr. writes about a new book by Steven Koonin that takes on the politicization of climate science. Koonin, a former official in the Energy Department under President Barack Obama, is not a climate science denier. But he does think that climate scientists have crossed the line from science to propaganda in their efforts to raise alarm about climate change. Jenkins Jr.. writes:

Barack Obama is one of many who have declared an “epistemological crisis,” in which our society is losing its handle on something called truth.

Thus an interesting experiment will be his and other Democrats’ response to a book by Steven Koonin, who was chief scientist of the Obama Energy Department. Mr. Koonin argues not against current climate science but that what the media and politicians and activists say about climate science has drifted so far out of touch with the actual science as to be absurdly, demonstrably false.
This is not an altogether innocent drifting, he points out in a videoconference interview from his home in Cold Spring, N.Y. In 2019 a report by the presidents of the National Academies of Sciences claimed the “magnitude and frequency of certain extreme events are increasing.” The United Nations Intergovernmental Panel on Climate Change, which is deemed to compile the best science, says all such claims should be treated with “low confidence.”

In 2017 the U.S. government’s Climate Science Special Report claimed that, in the lower 48 states, the “number of high temperature records set in the past two decades far exceeds the number of low temperature records.” On closer inspection, that’s because there’s been no increase in the rate of new record highs since 1900, only a decline in the number of new lows.

Mr. Koonin, 69, and I are of one mind on 2018’s U.S. Fourth National Climate Assessment, issued inDonald Trump’s second year, which relied on such overegged worst-case emissions and temperature projections that even climate activists were abashed (a revoltcontinues to this day). “The report was written more to persuade than to inform,” he says. “It masquerades as objective science but was written as—all right, I’ll use the word—propaganda.”