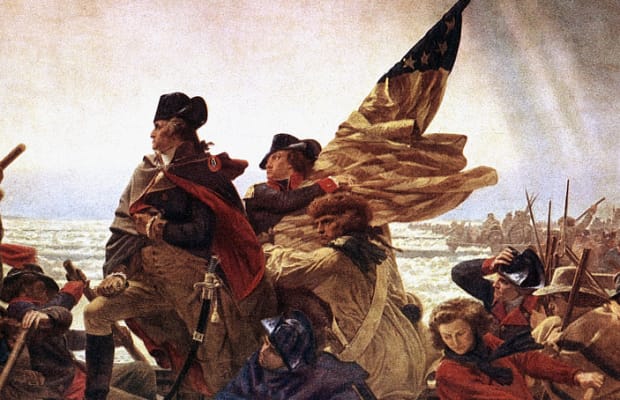 Gershom Scholem called them “plastic hours.” Hannah Arendt called them “Revolutionary situations.” George Packer argues we are likely now living through such a moment when “an ossified social order suddenly turns pliable, prolonged stasis gives way to motion, and people dare to hope. Plastic hours are rare. They require the right alignment of public opinion, political power, and events—usually a crisis. They depend on social mobilization and leadership. They can come and go unnoticed or wasted. Nothing happens unless you move.” At this moment, a majority of Americans believe that systematic racism and corruption plague our country. Majorities believe we should have better health care and do more to protect a warming planet. And strong majorities believe the wealthiest amongst us should pay more in taxes. And, above all, Americans believe they should have a government that can respond to crises such as Covid-19 better than ours did. Amidst all this, George Packer asks: Why is it we may have reached our Revolutionary situation. He writes:

What explains it? Nearly four years of a corrupt, bigoted, and inept president who betrayed his promise to champion ordinary Americans. The arrival of an influential new generation, the Millennials, who grew up with failed wars, weakened institutions, and blighted economic prospects, making them both more cynical and more utopian than their parents. Collective ills that go untreated year after year, so bone-deep and chronic that we assume they’re permanent—from income inequality, feckless government, and police abuse to a shredded social fabric and a poisonous public discourse that verges on national cognitive decline. Then, this year, a series of crises that seemed to come out of nowhere, like a flurry of sucker punches, but that arose straight from those ills and exposed the failures of American society to the world.