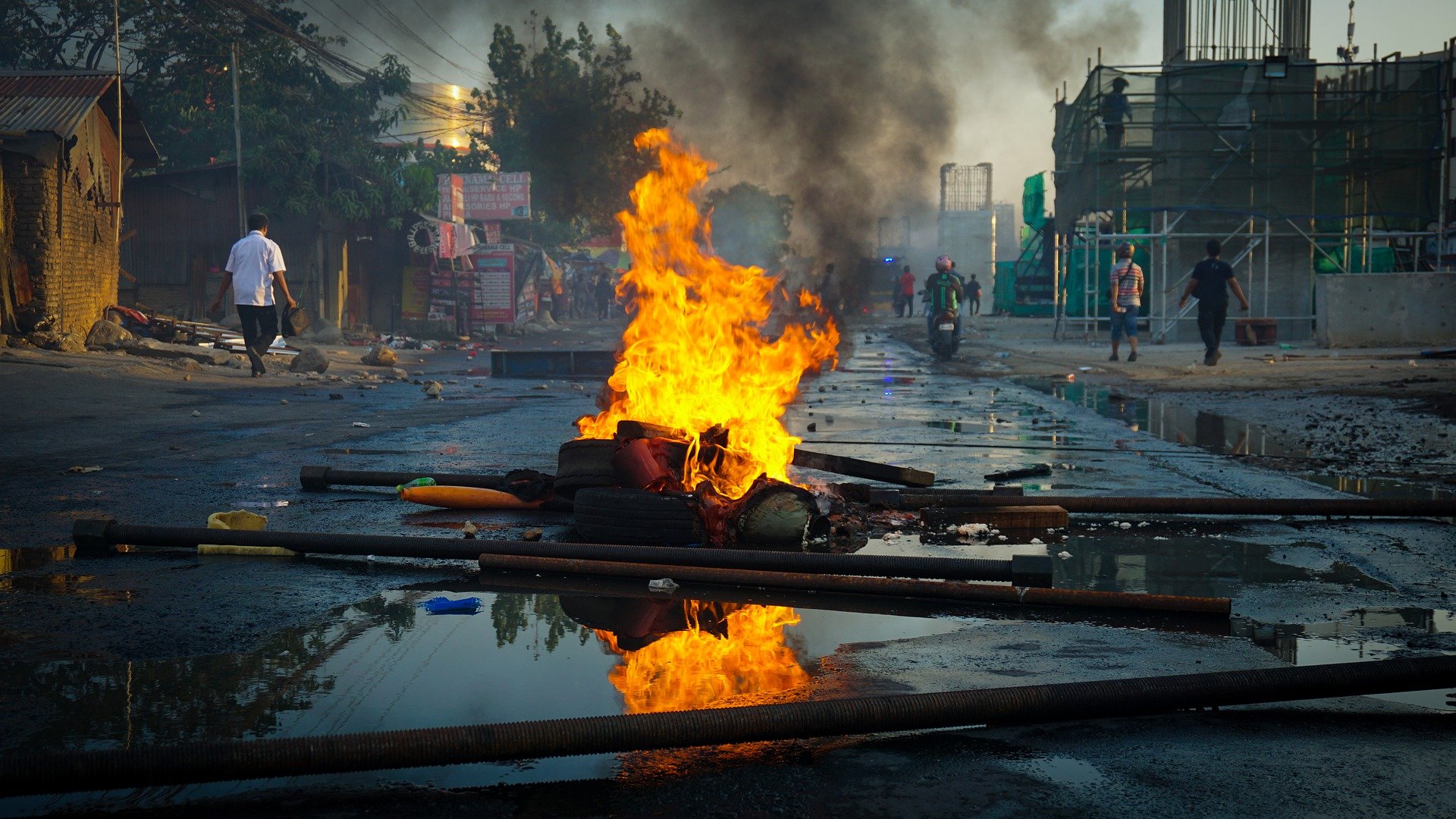 Image by Fajrul Falah from Pixabay

Looking back, I recognize that this is part of what it means to live in a country engaged in constant warfare. Perpetual war cultivates militarism in the citizenry. Even things that have nothing to do with the military are described in militaristic terms, so war becomes the go to metaphor for all kinds of things. Added to that, I grew up in San Diego, California, one of the most potent military garrisons in the history of the world. Several of my high school friends joined the Navy or the Marine Corps, which are big institutions in the area. But even though my father had been in the Army and my uncle served two combat tours in Vietnam, my parents wouldn’t let me play with toy guns. They frowned on the little green army men all the kids played with in the 1970s. So, to the degree that I have been able to unlearn militarism, those lessons started with my parents.

I’ve lived through the Vietnam War, the Cold War, the War on Poverty, the War on Crime, the War on Drugs, the Gulf War, and the Global War on Terror. There are something like 800 US military bases in 70 countries around the world. And yet we still have poverty, crime, and drugs, there are still American troops in Iraq and Afghanistan, the prestige of capitalism is waning, and our people live in fear. And Christmas still comes every December, even though liberals have supposedly been waging a crusade against the allied forces of Jesus and Santa Claus for years — the elves and the apostles refuse to surrender! Can we ever demilitarize or are we just expected to fight all those wars forever?

The Pentagon’s annual budget is $738 billion, as compared to $11 billion for the Centers for Disease Control and Prevention, despite the fact the current global pandemic has killed more Americans than all the wars since the end of World War II, and more than in that war itself, half a million Americans and counting. The year 2020 was the deadliest year in the history of the United States. Maybe the CDC should be renamed the Department of Defense and given the resources it needs to defend our population.