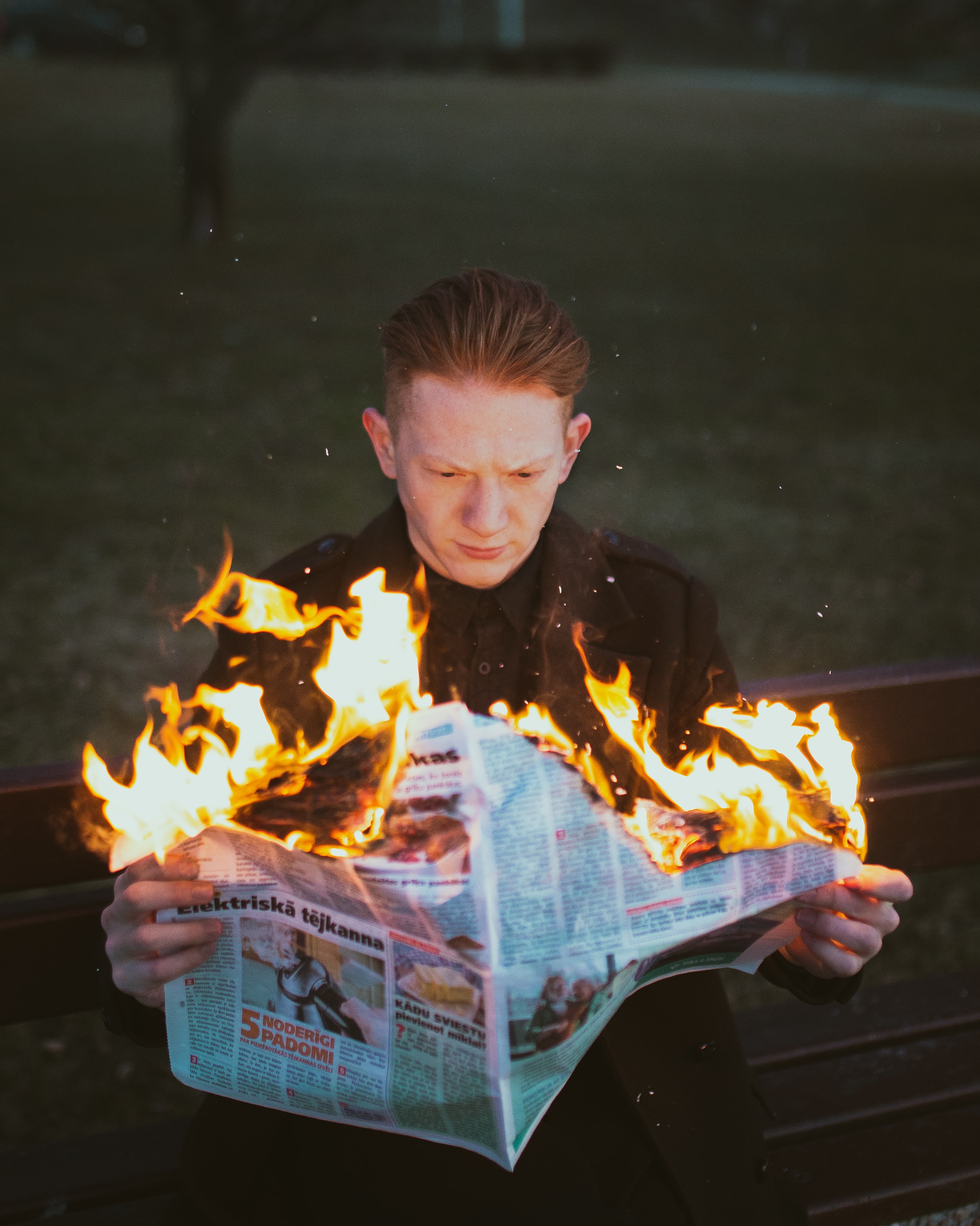 Roger Berkowitz
Moisés Naim writes that a new breed of autocrats “uses populism, capitalizes on polarization, and revels in post-truth politics to undermine democratic norms and amass power, preferably for life. These techniques are not new; in fact, they have always been part of the struggle for power. But the ways they are being combined and deployed worldwide today are unprecedented.” When one looks closely at the “unprecedented” ways these techniques are being deployed, they seem quite in line with the techniques used by mid-20th century totalitarian regimes described by Hannah Arendt. Above all, Naim rightly understands that populism is free from ideology, that it mobilizes ideology to power its movement. Naim argues:

It is a common mistake to treat populism as an ideology. It is better understood as a technique for seeking power that is compatible with a nearly limitless range of specific ideologies. Virtually any obstacle to autocratic rule can be characterized as another trick of the corrupt elite, and virtually any move to concentrate and amass power in the hands of the populist ruler can be justified as necessary to defeat the rich and powerful and protect the people. Populism’s adaptability is its strength: it can be deployed anywhere, because in the hands of the power hungry, resentment against the elite can be mobilized everywhere, especially in the many countries where economic inequality has spiked.
Polarization follows naturally from populism. Once the basic opposition between the noble people and the corrupt elite has been put at the center of political life, the priority becomes to sharpen the opposition between them. Marxists would call this “heightening the contradictions.” Polarization strategies aim to sweep away the possibility of a middle ground between political rivals, depicting compromise as betrayal and seeking to amplify and exploit any opening for discord.
Polarization warps the relationship between followers and their leaders. In a healthy democracy, citizens can support or oppose a given leader on a certain issue without necessarily feeling the need to support him or her on every issue. But when politics become deeply polarized, a populist leader redefines what it means to agree. As the representative of the people in the fight against the elite, the populist leader maintains the right to decide which views define membership in the true citizenry. That is why so many populist leaders manage to extract from their followers complete and unconditional loyalty to all their views—even those that contradict the ones they espoused the day before. Thus, the Brazilians who support Bolsonaro unquestioningly back their president both when he claims that there is no corruption in his government at all and when he claims that the corruption in his government is not his fault, because he doesn’t know about it.
Populism and polarization are old political tactics. Charismatic leaders dating back to Julius Caesar and Charlemagne built cults of personality. And fostering an idealized public image necessarily requires lying. But the post-truthism that the new autocrats are so apt at employing goes far beyond fibbing: it denies the existence of a verifiable reality. Post-truthism is not chiefly about getting lies accepted as truths but about muddying the waters to the point that it becomes difficult to discern the difference between truth and falsehood. Autocrats constantly spewing lies and half-truths get their followers to accept that things are true entirely because they have said them. The truth of an utterance is therefore independent from its correspondence with reality and derives instead from the identity of the person saying it.