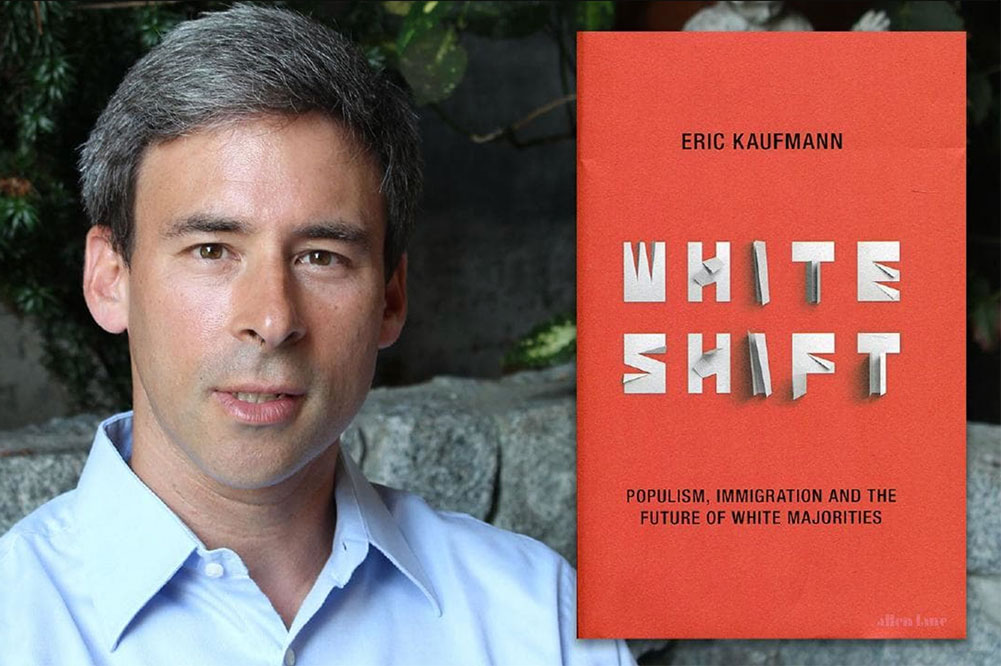 In writing about the evils of genocide and totalitarianism, Hannah Arendt insisted on the effort to understand.
11-13-2016

Writers are turning to Hannah Arendt's thinking about totalitarianism and fascism to try to understand Donald Trump.
11-06-2016

The Hannah Arendt Center had a spectacular Conference this week "Real Talk."
10-23-2016

Dylan Matthews contests those who say that those voting for Donald Trump are from the economic fringe. In fact, 50% of Trump voters are simply Republicans, and vote Republican in every election. The average income of the Trump voter is $72,000 per year, well above the average in the United States. So why are these voters supporting Trump? Matthews says its simple: Race.
10-16-2016

For the third time since 1857, The Atlantic Magazine has endorsed a candidate for President of the United States.
10-09-2016

A number of years ago amidst the effort in California to eliminate state benefits for immigrants, I became aware of how arguments from constitutional authority can be dangerous.
10-02-2016

Jo Guldi argues that the Brexit vote and similar anti-elitist political movements need to be understood as more than simply a form of economic populism.
09-25-2016

Talking about his recent book Black Earth, Timothy Snyder lays out what he does and does not owe to Hannah Arendt.
09-18-2016