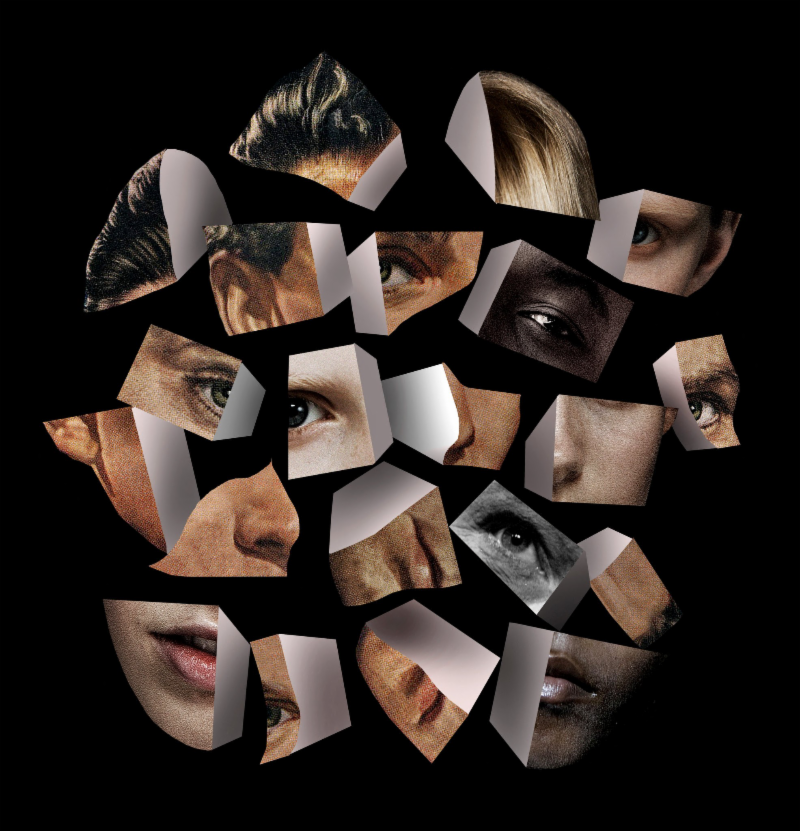 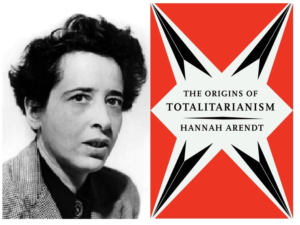 David Antonini wrote an entry on Hannah Arendt for the website 1000 Word Philosophy. Antonini focuses on how Arendt's idea of power connects to Civil Disobedience. His analysis is important as we prepare for the 11th annual Arendt Center Conference, Citizenship and Civil Disobedience.

"How does Arendt argue we preserve the public space?

The answer lies in how Arendt rethinks the concept of power. As a political concept, we often associate power with rulers, governments, and politicians. Rulers or politicians have or hold power, as if power is something to be possessed. We often hear the phrase that politicians are not concerned about their constituents but about "staying in power."

Arendt, however, considers legitimate power as something that exists between citizens as they engage in political action together, whereas power wielded by rulers through the use of terror and violence is illegitimate. She argues that  "power springs up between men when they act together and vanishes the moment they disperse." So, when a group of human beings decides to act for a specific political purpose, power exists between them as they collaborate together to achieve a political aim: we might say that it is power that "holds them together" as a group and not just a collection of disparate individuals.

Reclaiming the public space of debate is an effective mechanism for citizens when they believe a government has lost its legitimacy. Robust public debate in many forms ensures that it is not merely the ruling regime that defines the parameters of public debate, especially if they attempt to drown out dissent as, for example, in the delegitimization of the media or press. Public debate competes with political leaders' attempts to substitute fabricated truths in order to maintain power.

In sum, the public space is preserved through power that "springs up" among citizens when they gather together. Public space refers to the activity of shared debate among plural human beings; this space and activity are maintained as long as opportunities exist for the gathering of citizens."

The Prejudice Against Politics 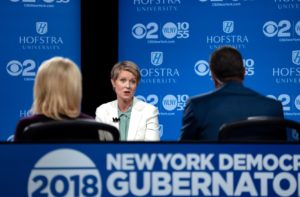 In The New Yorker, Masha Gessen thinks through the implications of New York Governor Andrew Cuomo's statement that "The governor of New York is not a job about politics." He said: "It's not about advocacy-it's about doing. It's about management."

Cuomo's statement went unchallenged by the moderator and his opponent Cynthia Nixon. Gessen argues that this exchange reveals a dangerous rejection of politics in favor of technocracy.

"This view is shared by a great many Americans-it may indeed be the dominant view of government and politics. Roger Berkowitz, the academic director of the Hannah Arendt Center, at Bard College, traces this understanding to a speech by John Kennedy, in 1962, in which the President declared that major ideological divides in American society had been bridged and that only technical issues remained. "Today, these old, sweeping issues very largely have disappeared," he said. "The central domestic issues of our time are more subtle and less simple. They relate not to basic clashes of philosophy or ideology but to ways and means of reaching common goals--to research for sophisticated solutions to complex and obstinate issues."

Kennedy was wrong historically, failing to anticipate the magnitude of the issues that would arise with the civil-rights movement, the Vietnam War, and the social movements of the coming decades. What's worse, however, was that he was also wrong politically. In proclaiming the dawning of an era of technocrats, the era of competence and the search for the right solution, Kennedy was, in effect, declaring the end of politics.

Politics is the process of creating and re-creating society. It does not consist of-it may not even include-the process of finding the person best qualified to offer the right solution. In fact, democratic politics will not produce the right solution, and may not produce a solution at all. Any decision achieved democratically will be both imperfect and incomplete, because it will reflect a plurality of views, interests, and needs. This is the beauty of democracy: its work is never done, and there is always the promise of a different, better future."

The Struggle for Recognition 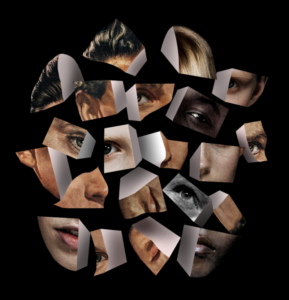 Louis Menand, writing for the New Yorker, digs into the history of political recognition. Tracing Hegel's influence on Alexandre Kojève, Alan Bloom, and Francis Fukuyama, he explores Fukuyama's claim that the desire for recognition among identity groups poses a threat to liberalism today. Shunning plurality, the struggle for recognition, which emerges out of the Hegelian tradition of western political philosophy, has given form to contemporary identity politics. Menand argues that ultimately it is this meta-historical framework that blinds Fukuyama to the ends of history. He writes,

"Fukuyama acknowledges that identity politics has done some good, and he says that people on the right exaggerate the prevalence of political correctness and the effects of affirmative action. He also thinks that people on the left have become obsessed with cultural and identitarian politics, and have abandoned social policy. But he has surprisingly few policy suggestions himself.

He has no interest in the solution that liberals typically adopt to accommodate diversity: pluralism and multiculturalism. Taylor, for example, has championed the right of the Québécois to pass laws preserving a French-language culture in their province. Fukuyama concedes that people need a sense of national identity, whether ethnic or creedal, but otherwise he remains an assimilationist and a universalist. He wants to iron out differences, not protect them. He suggests measures like a mandatory national-service requirement and a more meaningful path to citizenship for immigrants."