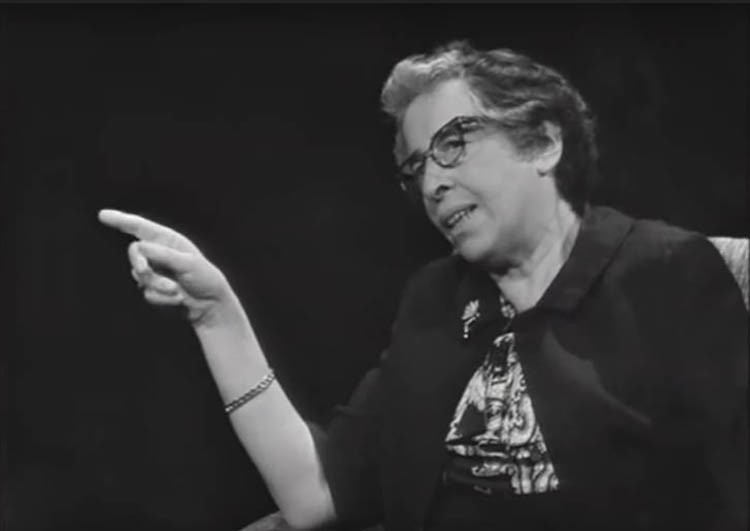 Power is Everywhere and Nowhere

Nadav Eyal writes that our time will be remembered for what it lacks and for what it destroys. It is a period of negation and nihilism consumed by a rage against the machine and a distrust of the system. Writing in the 1960s, Hannah Arendt saw that the glorification of violence witnessed in both theory and practice was in large part driven by a global sense of powerlesseness, a feeling that amidst the speed of technological innovation, the rise of global bureaucracies, and the disempowerment of citizens, violence offered a sense of power. But violence is not power, Arendt argued. Violence can be useful in driving change, but most of the time violence leads not to revolution, but simply to more violence. Power, Arendt argues, is the acting in concert of a group of persons. It is power, not violence, that creates institutions and traditions that can inspire trust and at times authority. And it is this idea of power that Eyal rightly sees to be absent today.

This period will be defined more by what it lacks, by what it has demolished, rather than by what is being built; it is more about tearing down the system than about creating a new one. The revolt is decentralized, leaderless, devoid of coherent principles or a unified tone. It has assumed different guises on different continents, and is based on the perception that the middle-class and weaker sections of society are under a multipronged assault. Your boss can fire you at any moment. Technology is not only endangering your job; it is ripping through notions of truth and facts. Your financial security is shot. Your community is changing demographically, and its sense of identity is challenged. The environment is under threat. Terrorism and random violence are fixtures of society.

The revolt has many faces but one sentiment: a desire to upend power structures deemed irrelevant, corrupt or unrepresentative. Our political systems don’t have the tools to grapple with the existential threat of climate change, or to control international mega-corporations, or to cope with capital flight in search of lower taxes and labor costs. Social-media giants have become political forces, competing with the weakening liberal order. Facebook’s policy regarding posts on Covid-19 vaccines is much more important to the success or failure of mass inoculation than any government campaign.

I live in a province of the American Empire, and we love to think that power resides in Washington. But politically and economically, that’s no longer the case. Power is everywhere, and nowhere. People feel increasingly unmoored. “It’s always about other countries,” the wife of a Pennsylvania coal miner told me a few months before the 2016 election. “It’s never about here.” She was frustrated by the impact of globalization. But there was something more universal in her discontent: that, in a global world, there is no simple “here” anymore.