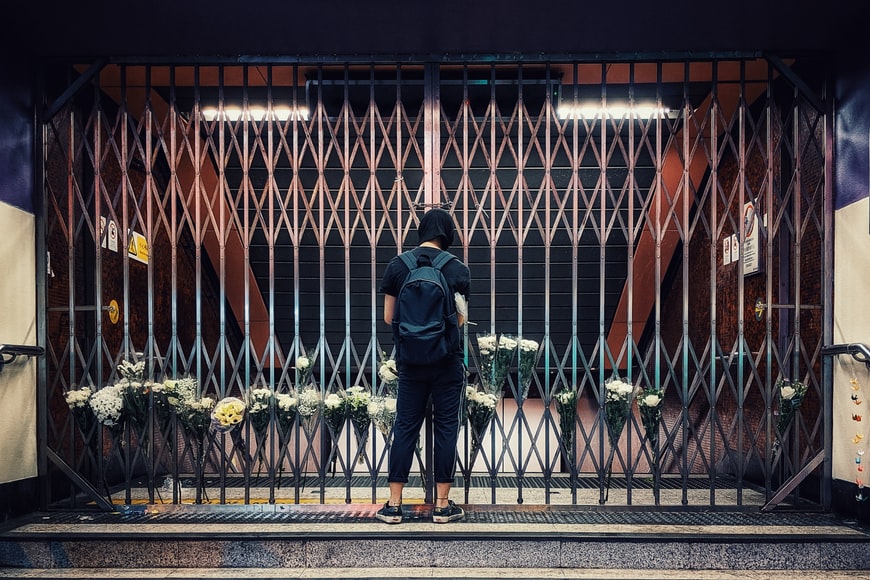 Power to the Politicians

The voting reform agenda seems dead in Congress. One can argue about the quality of the two bills being proposed. And one can argue about the filibuster. But it is essential to remember where the problem really lies. Lawrence Lessig reminds us that the real problem is the untethered pursuit of partisan political power that has taken over our political system.

The corruption of our majoritarian representative democracy begins at the state legislatures. Because the Supreme Court has declared that partisan gerrymandering is beyond the ken of our Constitution, states have radically gerrymandered legislative districts. As Miriam Seifter summarized the data in a recent article for the Columbia Law Review, “[a]cross the nation, the vast majority of states in recent memory have had legislatures controlled by either a clear or probable minority party.” Her work was based in part upon an extraordinary analysis published by the USC Schwarzenegger Institute, which found that after the 2018 election, close to 60 million Americans “live under minority rule in their U.S. state legislatures.” The most egregious states in this mix are also among the most important in presidential elections. In Wisconsin, for example, the popular vote for Republicans in 2018 was 44.7%; but Republicans controlled 64.6% of the seats in the statehouse. Likewise, Republicans in Virginia won just 44.5% of the vote but received 51% of House seats. State legislatures, as Seifter characterizes them, are “the least majoritarian branch” of our representative democracy. Yet this fact is all but invisible to most Americans — including, as she evinces, Justices on the Supreme Court. We are all outraged when the Electoral College selects a president who hasn’t won even a plurality of the votes — which it has 5 times in its history. Why are we so sanguine about legislatures that are regularly controlled by the party that won fewer votes across the state?
These gerrymandered states then spread their minoritarian poison in two distinctive ways. First, they have taken up the most ambitious program of vote suppression since Jim Crow. Through a wide range of techniques, Republican state legislatures are making it selectively more difficult for presumptively Democratic voters to vote, by reducing the number of polling places in Democratic districts, by ending early voting or voting outside of ordinary working hours, by deploying biased ID requirements that selectively enable IDs likely held by Republicans (gun club registration cards) while disabling IDs held by likely Democrats (student IDs), by understaffing polling places so voters must queue for hours to vote, and by many other creative techniques as well. In Georgia, the legislature has even made it a crime to give water to people waiting in line to vote. What possible legitimate state interest could that law serve?
Such acts are often framed by their opponents in racial terms. That framing is a strategic mistake. I’m happy to stipulate that many who push these techniques of suppression are motivated by race. But every single person pushing these techniques of suppression is certainly motivated by politics. It is raw partisan power, driven to destroy the party not in power, that explains what is happening here. And rather than forcing that corruption into the box of racism, we should be asking a more fundamental question: Why is it permitted for the party in power to rig the system against their opponents? No doubt, racism is America’s original sin. But we should see this as a sin too. And unlike racism, this sin is now openly and self-consciously embraced by those who would destroy the ideal of representative democracy. Before the United States Supreme Court, Justice Amy Coney Barrett asked lawyers from the Republican National Committee why they were opposing provisions enabling more to vote. Because it “puts us at a competitive disadvantage,” the lawyer was untroubled to reply.