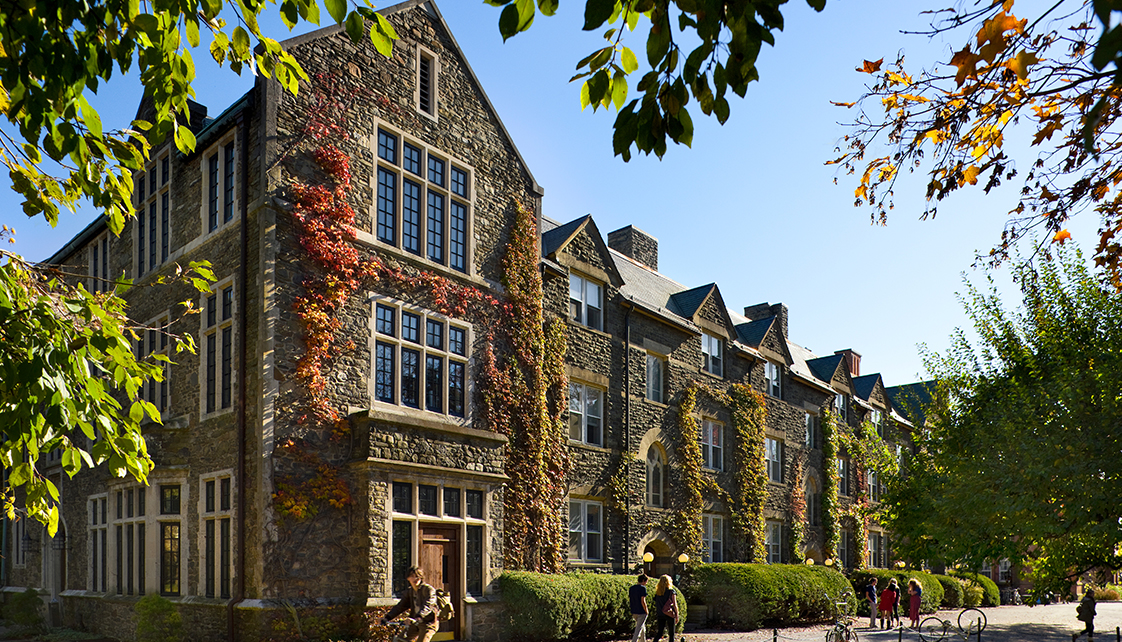 Anastasia Berg and Jon Baskin at The Point look at the public/private distinction among left academics, responding to criticism they received for an earlier piece which argued leftist liberals are in the habit of “denying the existence of political projects that have become the targets of right-wing criticism.” One commentator wrote that “the ‘political-intellectual public sphere’ was a place where intellectuals should be singularly focused on ‘positioning’ themselves to achieve their political objectives.” Berg and Baskin push against this and argue that this line of reasoning aligns certain left thinkers with an argument made by the conservative philosopher Leo Strauss, who thought that we should distinguish between “private wisdom and public rhetoric.”

What is the “social responsibility” of the intellectual? For Strauss, the thinker’s public duty was primarily to do no harm: even if he disagreed with his society’s political and religious conventions, he ought to keep his objections private for the sake of stability. Many left intellectuals turn this claim on its head: their job, they say, is not to maintain convention but to upset it in the name of a better future. Hence the emphasis on education and consciousness raising as part of a broader “war of position”—as it was called by the influential Italian Marxist Antonio Gramsci—against hegemonic ideas and institutions.

On its own, this seems to suggest that the left intellectual has little in common with the Straussian. But a distinction should be drawn between two ways of thinking about this war of position. It is one thing to believe that strategic political persuasion or “framing” are unavoidable aspects of public intellectual life, or even to argue that in certain circumstances they are morally obligatory. It is another to maintain that this is the only acceptable way for intellectuals to engage with their publics, and therefore to actively oppose the impulse—including in oneself—to communicate in any other manner. We might therefore say that the left intellectual becomes the left Straussian when they decide that, in addition to sometimes filtering their own public speech to advance an ideological agenda, they’re additionally responsible for “protecting” the public from being exposed to conversations not disciplined by political strategy. To the extent that their own ideas are not already disciplined by such a strategy, they limit discussion of them to close friends and sympathetic colleagues.