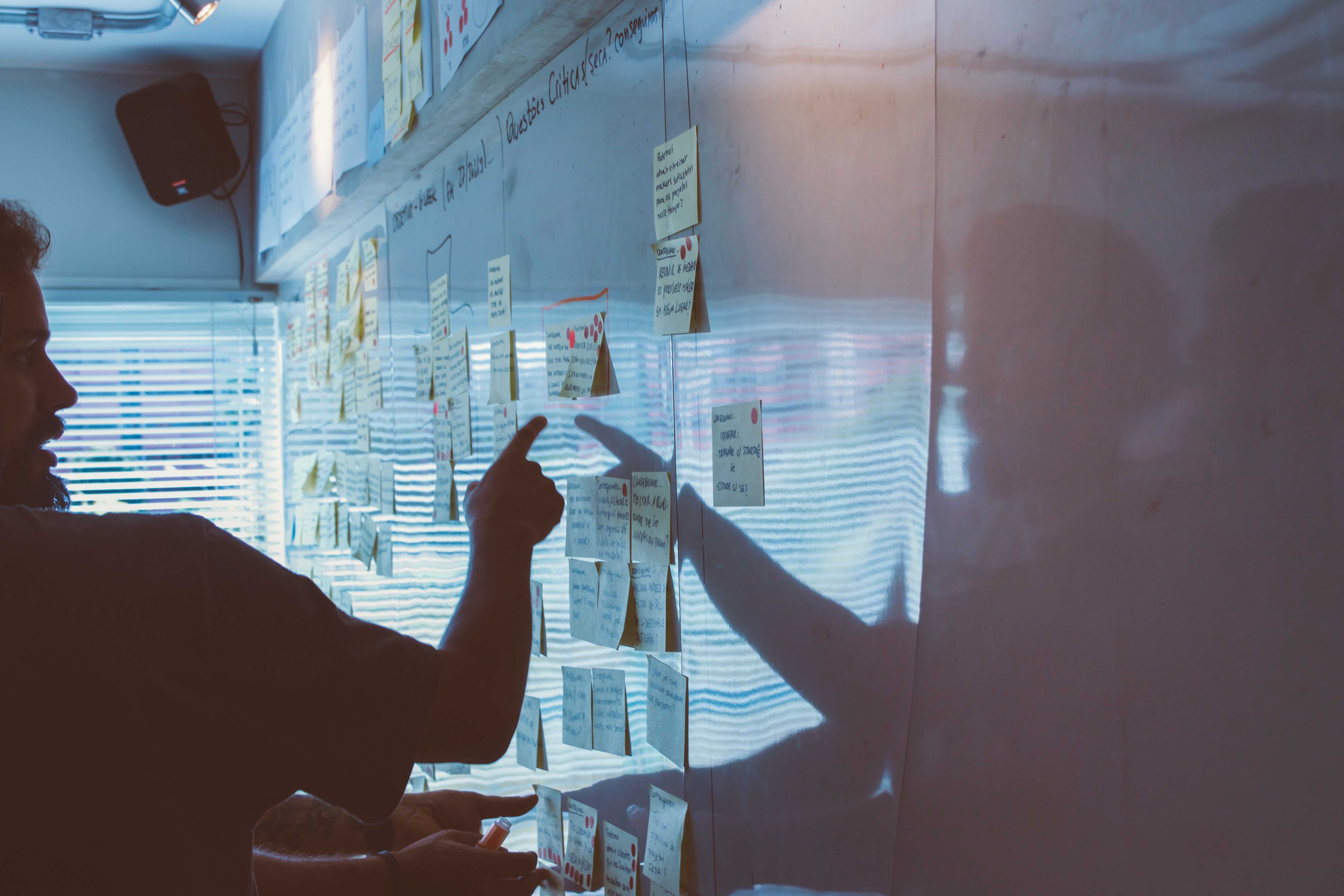 Roger Berkowitz
Ryan Grim takes on the elephant in the room of progressive politics, the fact that political organizations on the left are spending more time on internal politics than they are on actually organizing to achieve their political goals. Read the whole thing here.

On June 2, one such huddle was organized by the Washington, D.C., office of the Guttmacher Institute, the abortion rights movement’s premier research organization.
Heather Boonstra, vice president of public policy, began by asking how people were “finding equilibrium” — one of the details we know because it was later shared by staff with Prism, an outlet that covers social justice advocacy and the impacts of injustice.
She talked about the role systemic racism plays in society and the ways that Guttmacher’s work could counter it. Staff suggestions, though, turned inward, Prism reported, “including loosening deadlines and implementing more proactive and explicit policies for leave without penalty.” Staffers suggested additional racial equity trainings, noting that a previous facilitator had said that the last round had not included sufficient time “to cover everything.” With no Black staff in the D.C. unit, it was suggested that “Guttmacher do something tangible for Black employees in other divisions.”
Behind Boonstra’s and the staff’s responses to the killing was a fundamentally different understanding of the moment. For Boonstra and others of her generation, the focus should have been on the work of the nonprofit: What could Guttmacher, with an annual budget of nearly $30 million, do now to make the world a better place? For her staff, that question had to be answered at home first: What could they do to make Guttmacher a better place? Too often, they believed, managers exploited the moral commitment staff felt toward their mission, allowing workplace abuses to go unchecked.
The belief was widespread. In the eyes of group leaders dealing with similar moments, staff were ignoring the mission and focusing only on themselves, using a moment of public awakening to smuggle through standard grievances cloaked in the language of social justice. Often, as was the case at Guttmacher, they played into the very dynamics they were fighting against, directing their complaints at leaders of color. Guttmacher was run at the time, and still is today, by an Afro Latina woman, Dr. Herminia Palacio. “The most zealous ones at my organization when it comes to race are white,” said one Black executive director at a different organization, asking for anonymity so as not to provoke a response from that staff.
These starkly divergent views would produce dramatic schisms throughout the progressive world in the coming year. At Guttmacher, this process would rip the organization apart. Boonstra, unlike many managers at the time, didn’t sugarcoat how she felt about the staff’s response to the killing.
“I’m here to talk about George Floyd and the other African American men who have been beaten up by society,” she told her staff, not “workplace problems.” Boonstra told them she was “disappointed,” that they were being “self-centered.” The staff was appalled enough by the exchange to relay it to Prism.