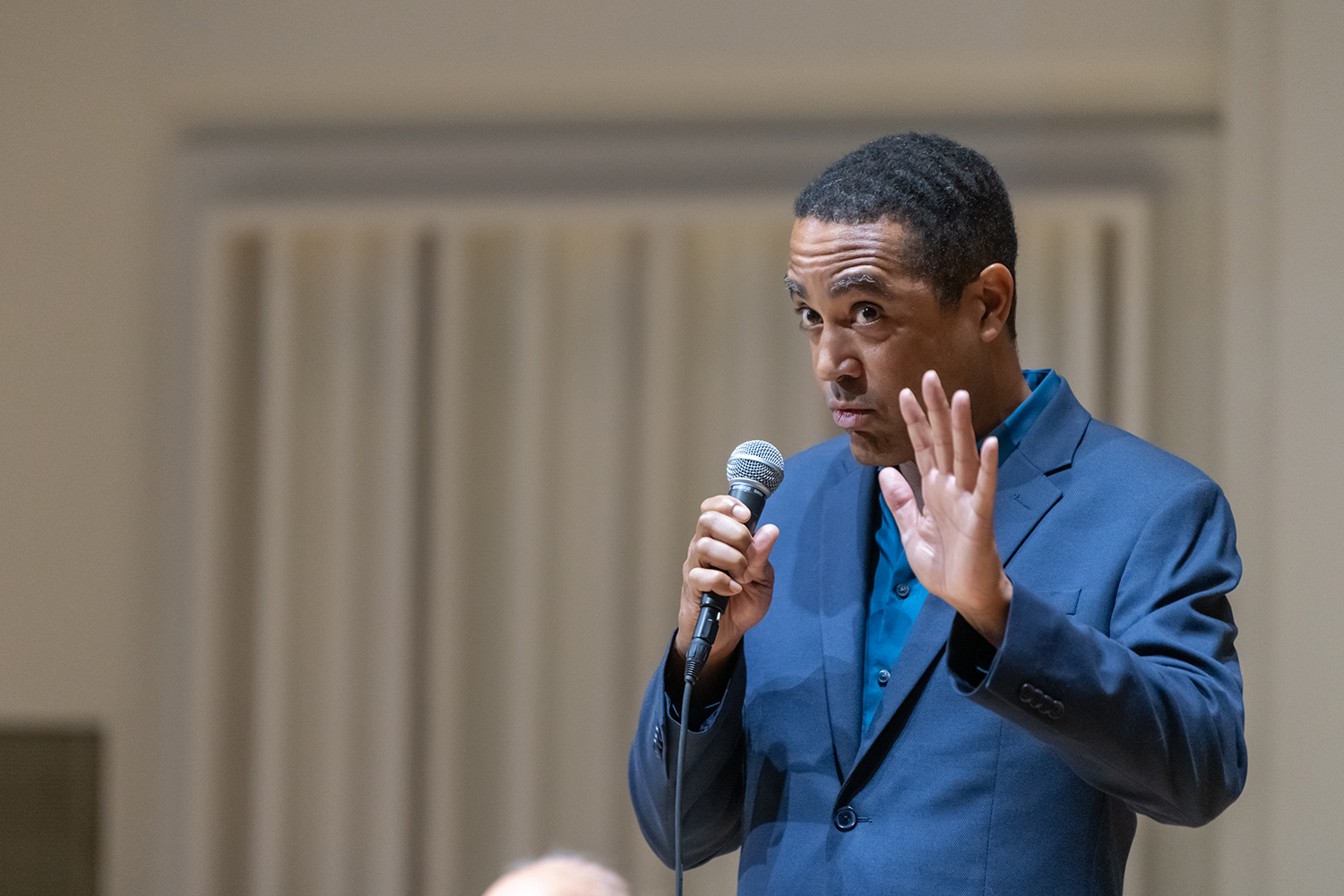 The linguist John McWhorter discusses debates amongst editors of the Merriam-Webster dictionary about the definition of racism. The classical dictionary definition is that racism is “a belief that race is the primary determinant of human traits and capacities and that racial differences produce an inherent superiority of a particular race.” Racism, in this original sense, is a prejudice combined with a claim to enforce that prejudice by oppressing, enslaving, or killing those who are inferior. More recently, racism was expanded to encompass societal or systematic racism, the  idea that “structures of society ... disadvantage people of subordinated races because of the collective effect of bigoted attitudes.” What unites both these definitions of racism is that they are founded upon prejudice and bigotry that then is weaponized to achieve social or political advantages. Bias, whether individual or collective bias, leads to claims for superiority and advantage.

In the last few years, however, a new idea of racism has emerged, one that McWhorter argues, is untethered to the traditional connection with prejudice and bias.

Kennedy Mitchum, 22 and just out of college, wrote a message to the editors at Merriam-Webster asking them to expand the definition to account for usage that has morphed even beyond the 2.0 definition to refer to “social and institutional power.” Mitchum noted that racism “is a system of advantage based on skin color.”

Here, the focus of the definition is less on attitudes than results: The societal disparities between white people and others are themselves referred to as racism, as a kind of shorthand for the attitudinal racism creating the disparities. This 3.0 definition of the word is now quite influential, such that the best-selling author and Atlantic contributor Ibram X. Kendi calls all race-based societal disparities racism that ought to be battled. It is a usage of racism that one often acquires in college classes in the social sciences, and that is fundamental to modern discussions of race and racism. For example, many people would say that the fact that, on average, black students do not perform as highly on standardized tests as white students means that the tests are racist, in that they disadvantage black students….

The 3.0 usage implies that calling racial disparities “racism” is natural because it is indisputable that racial disparities stem from bias-infused barriers. For example, many argue that black people lag behind white people in health indexes because of inadequate access to health care and supermarkets. The term racism is often applied to a case like this, even if white bias is not, or is no longer, the cause of the disparities. This is a tenet of much social science, but its pathway toward society-wide consensus would seem paved with thorns. It is especially challenging to that consensus that some of the barriers in question, even if founded in racism 1.0 and 2.0, were in the past rather than the present, such as redlining policies that restricted black people to cramped, decaying neighborhoods. Hardly uncommon will be those who resist a definition of racism that encompasses the actions and attitudes of people now long gone.