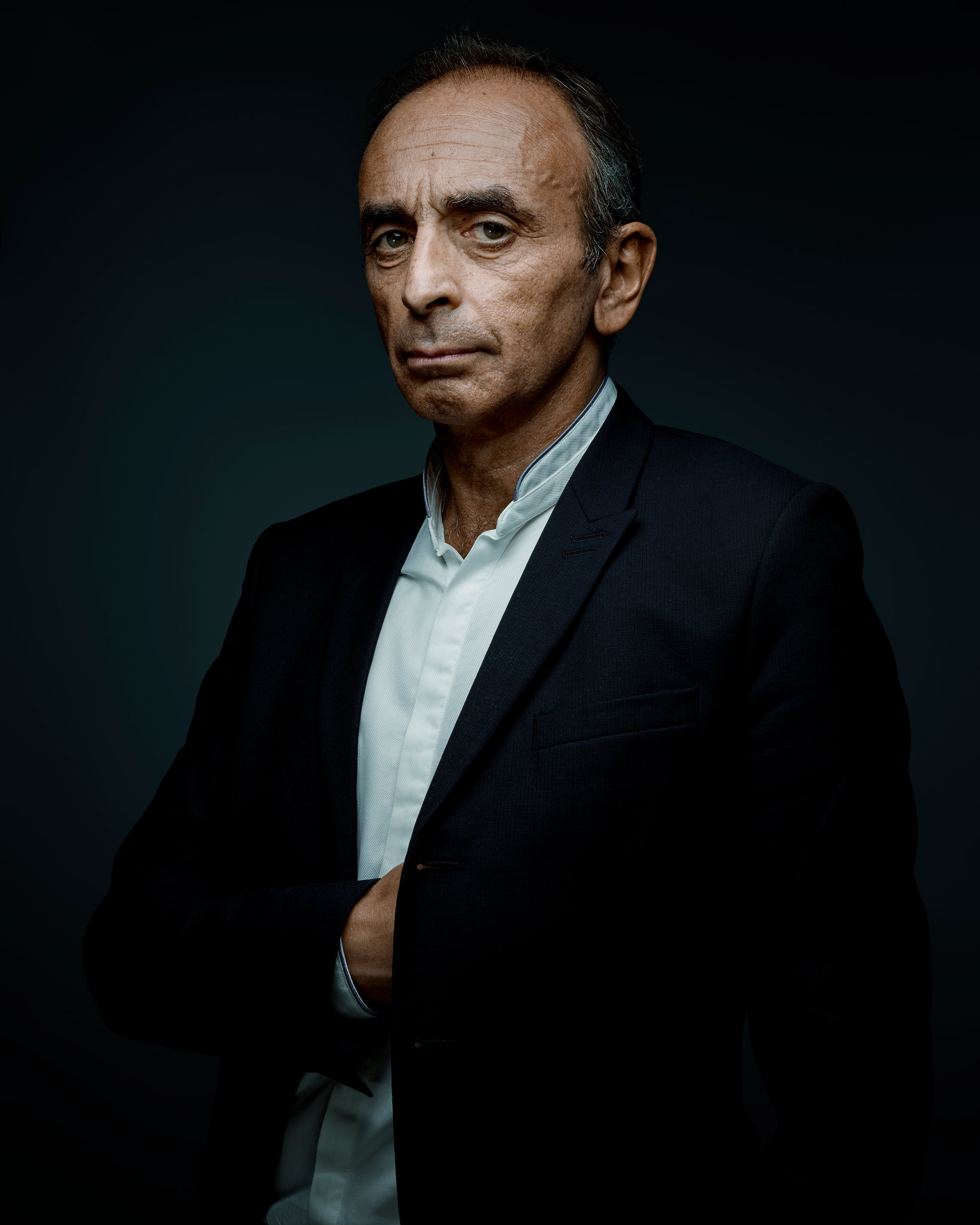 Racism and The Great Replacement

Two years ago at the 2019 Arendt Center Conference “Racism and Antisemitism,” Ian Buruma moderated a panel on The Great Replacement, a popular right wing theory in France that immigrants and other minorities are replacing the Catholic French. The panel features Nacira Guénif-Souilamas, Adam Shatz, Marwan Mohammed, Thomas Chatterton Williams, and Marc Weitzmann. You can watch a recording of that panel here. Now, Buruma writes that one of the leading French presidential candidates is a hate-spewing sephardic Jew who grew up amongst Muslim Berbers. Éric Zemmour embraces the Great Replacement theory. As Buruma writes:

The French journalist, television celebrity, and possible presidential candidate Éric Zemmour is having great success with his extreme reactionary views. Zemmour has suggested that Muslims must choose between their religion and France, that the deportation of Muslim immigrants is feasible, and that non-French first names should be banned. He hates “cosmopolitans” and believes that liberalism is destroying French family life.
Zemmour has been sentenced twice already for racial discrimination and inciting hatred. His book, The French Suicide, published in 2014, sold more than a half-million copies in France. Polls suggest that he might get as much as 16% of the vote in next year’s presidential election.
Zemmour’s way of thinking stems from a tradition going back to the French Revolution of 1789. Catholic conservatives and right-wing intellectuals, who hated the secular republic that emerged from the revolution, have long fulminated against liberals, cosmopolitans, immigrants, and other enemies of their idea of a society based on ethnic purity, obedience to the church, and family values. They were almost invariably anti-Semitic. When Jewish army Captain Alfred Dreyfus was falsely accused of betraying his country in the notorious scandal of the 1890s, they were on the side of Dreyfus’s accusers.
Germany’s invasion of France in 1940 gave reactionaries of this kind the chance to form a French puppet-government in Vichy. Zemmour has had kind things to say about the Vichy regime. He also has expressed some doubt about the innocence of Dreyfus.
None of these views would be surprising if they came from a far-right agitator like Jean-Marie Le Pen. But Zemmour is the son of Sephardic Jewish immigrants from Algeria who lived among the Muslim Berbers. Because of the French reluctance to make ethnic or religious distinctions between citizens, Zemmour’s background is often ignored. But it might help to explain why he arrived at his extreme opinions.