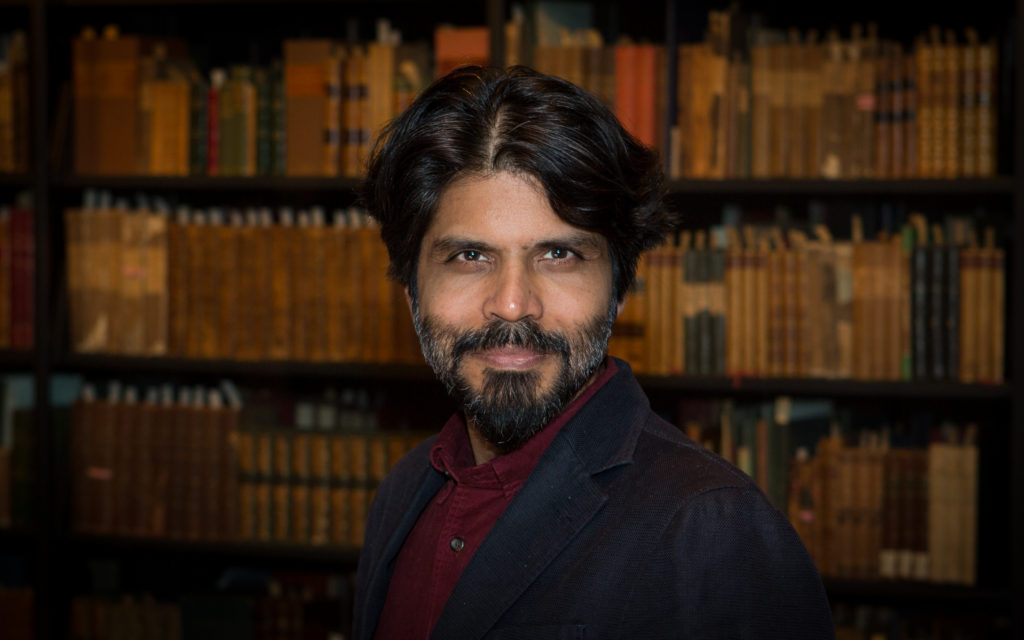 Rage and Reason: The Age of Anger

According to Pankaj Mishra in his book The Age of Anger: A History of the Present, we  "find ourselves in an age of anger, with authoritarian leaders manipulating the cynicism and discontent of furious majorities." Mishra turns back to the German Romantics of the 19th century and their rebellion against enlightenment reason to argue that “we must return to the convulsions of that period in order to understand our own age of anger.” The holy wars of today recall the revolutionary messianism of the Italian nationalists who joined “political crusades in remote places, resolved on liberty or death.” As Mishra writes, “Then as now, the sense of being humiliated by arrogant and deceptive elites was widespread, cutting across national, religious and racial lines.” Hannah Arendt called this common feeling of humiliation and anger “negative solidarity” and Arendt’s insight is “rendered more claustrophobic by digital communications.”

The anger that reaches across the last three centuries is less beholden to specific ideologies than to what Mishra calls, "beliefs, mindsets and outlooks" born in an "anxious struggle for existence, a deep fear of 'decadence' and emasculation, and a messianic craving for a strenuous ethic, a New Man." He sees that the "lure of resentment for the left-behind, and the tenacious pleasures of victimhood" is upending both economic and political rationalism. The Age of Anger Mishra describes means "that a rancorous Twitter troll" could become the world’s most powerful man. That is how Mishra realizes that the failure of our age of reason requires that we gain "greater precision in matters of the soul. "The stunning events of our age of anger, and our perplexity before them, make it imperative that we anchor thought in the sphere of emotions." As Mishra writes:

“The result is, as Arendt feared, a ‘tremendous increase in mutual hatred and a somewhat universal irritability of everybody against everybody else’, or ressentiment. An existential resentment of other people’s being, caused by an intense mix of envy and sense of humiliation and powerlessness, ressentiment, as it lingers and deepens, poisons civil society and undermines political liberty, and is presently making for a global turn to authoritarianism and toxic forms of chauvinism.”

Pankaj Mishra will be one of the keynote speakers at the Hannah Arendt Center Conference Rage and Reason: Democracy Under the Tyranny of Social Media (Oct. 13-14). Registration is now open.