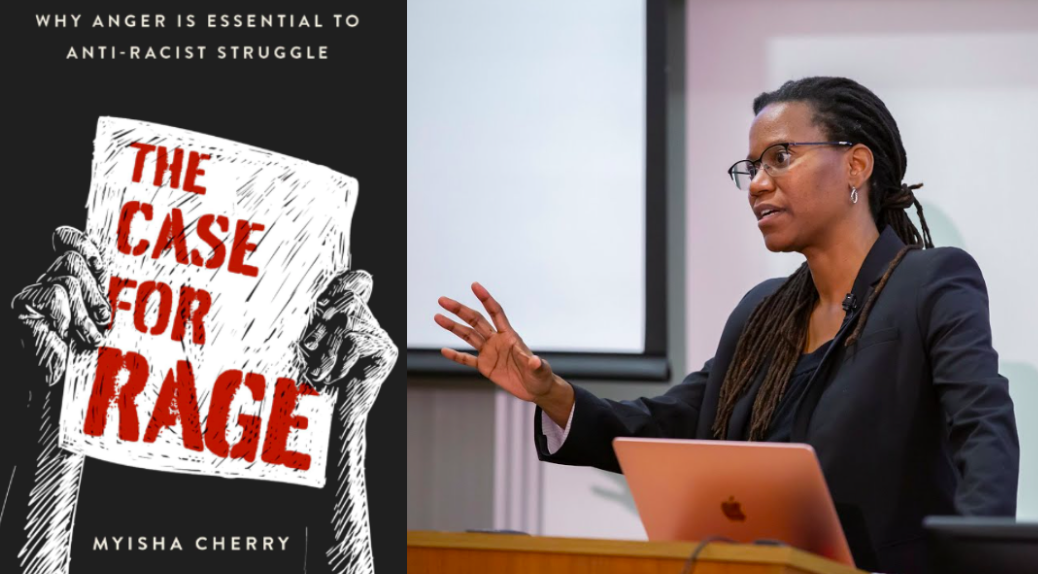 Rage and Reason: The Case for Rage

Myisha Cherry argues that anger and rage are, in certain circumstances, and for some people, appropriate responses to injustice. "Anger makes us attentive to wrongdoing and motivates us to pursue justice." Cherry, a philosopher at University of California at Riverside, turns to the thinker Audre Lorde who herself embraced rage that aims at change. For Cherry and Lorde, this "anti-racist rage can be used to engage in action that brings about such a change."

In a similar vein, Hannah Arendt also saw the potential as well as the danger when rage seeks to serve the interests of justice. Politics, Arendt argues, is about persuasion not violence. However, when confronted by ingrained prejudices, ironclad ideologies, or faceless bureaucracies, Arendt recognized that reasoned persuasion can fail to impact entrenched systems of power. The well-known "rage against the machine" is sometimes a rational response to a bureaucratic system of power that claims to be rational, natural, and unavoidable. The real source of rage, Arendt understood, is a sense of powerlessness born of "a much deeper hatred of bourgeois society." Arendt sees that in the face of such hypocritical quasi-rational structures of power, rage can often appear to be "the only way to set the scales of justice right again." At such moments, rage and even violence can appear to be the only way to make injustices visible. The problem with rage and the violence it can unleash, Arendt argues, is that more often than not it appears itself to be unjust and thus fails to advance the cause of justice that gives it birth.

Cherry builds on this Arendtian insight into the connection between rage and justice: "When you're angry at injustice, the fist doesn't bring harm, it brings power and it wants to do some work."  In her book The Case for Rage: Why Anger is Essential to Anti-Racist Struggle, Cherry distinguishes different kings of rage and anger.Cherry aims to articulate the ways that rage can serve justice without descending into the cycle of violence that Arendt fears.   Cherry writes:

At what is Lordean rage aimed? Its aim is change. Change could mean to make worse or to return to a previous, unjust state. Those who marched in Charlottesville, Virginia, for example, wanted America to return to its racist past. But Lorde helps us to see that the change she was concerned with was not ‘a simple switch of positions or a temporary lessening of tensions, nor the ability to smile or feel good.’ It is instead ‘a basic and radical alteration in all those assumptions underlining our lives.’ Lordean rage aims for this kind of change–not destruction of the good or elimination of the other, but change in racist beliefs, expectations, policies, and behaviors that shape and support white supremacy. This anti-racist rage can be used to engage in action that brings about such a change.

Myisha Cherry will be one of the keynote speakers at the Hannah Arendt Center Conference Rage and Reason: Democracy Under the Tyranny of Social Media (Oct. 13-14). Registration is now open.  You can order The Case for Rage here.