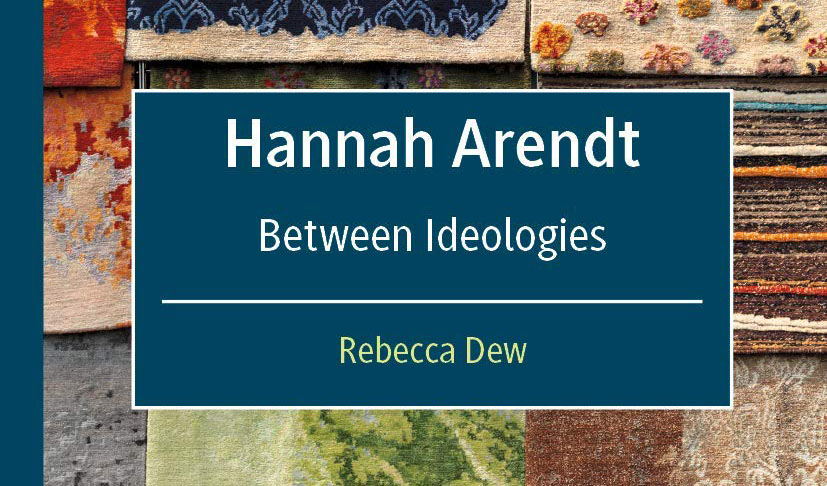 Sumit Chakrabarti reviewed a new book on Hannah Arendt titled, Hannah Arendt: Between Ideologies, by Rebecca Dew for The Telegraph. Chakrabarti argues that Dew’s work is an important caveat for serious readers of Arendt, because it addresses one of the most common mistakes reading Arendt’s work: Attempts to place her within any kind of ideological tradition.

She will sift through the subtle misreadings of Arendt, the deliberate thematic manoeuvres that critics of Arendt, from Maurizio d’Entrèves to Dana Villa or Anthony Cascardi to Seyla Benhabib, have attempted in order to fit Arendt into their ideological dynamic or political necessity. Dew’s critique is bland, direct and, occasionally, lethal. Villa, who edited The Cambridge Companion to Hannah Arendt in 2000, a volume that Dew refers to as “a preliminary touchstone for all things Arendt”, seems to have conveniently bypassed Arendt’s critique of modernity; likewise, Benhabib’s revisionist approach “in line with a largely feminist interpretation missed Arendt’s context and meaning”. Within the short span of a single but exhaustive chapter, Dew attempts a roll call of all major Arendt scholars and tries to read between the lines of their individual projects. It is her attempt to unpack the methodological implications of the work of a complex philosopher such as Arendt. There will be differences in approach, and the inevitable clash of ideological discourses. However, it seems to me that Dew attempts to rescue Arendt to a more philosophical space — albeit a space of complex clarity — out of a mesh of political manifestos that she is sometimes made to represent.