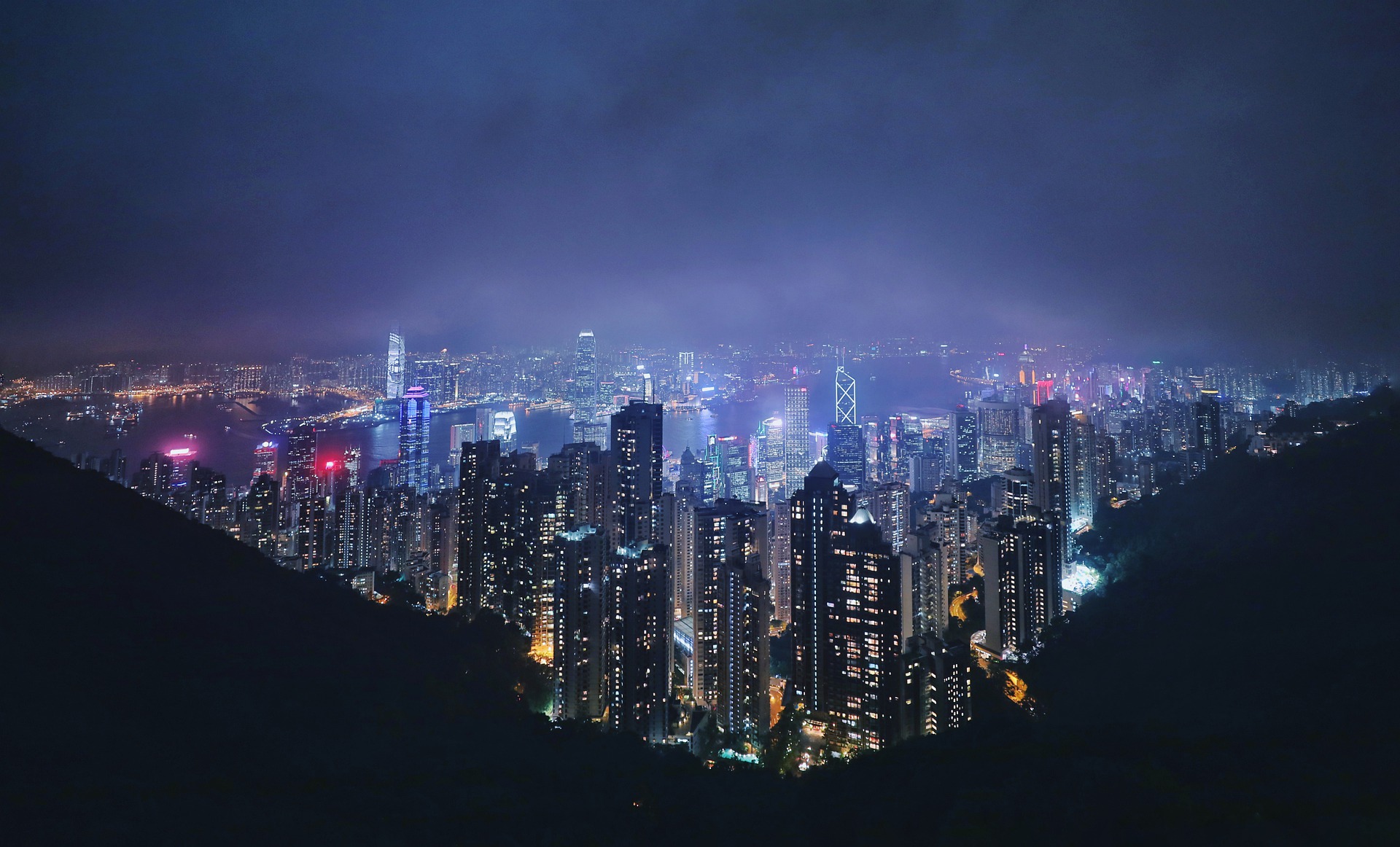 Image by will zhang from Pixabay

Hong Kong democracy was always a project rather than a reality. But the movement for democracy in Hong Kong had been gaining steam for a decade. With the unanimous vote by the Chinese National People’s Congress this week, the hope for democracy in Hong Kong has gone up in smoke. The increasingly totalitarian Chinese Communist Party is solidifying rule at home and mobilizing its people for a long-term confrontation with the West, especially with the United States. And the next likely flash point in that struggle will be Taiwan.   As Robert D. Blackwill and Philip Zelikow warn, a war over Taiwan is possible. They argue that “Taiwan is becoming the most dangerous flashpoint in the world.”

While experts continue to downplay the threat of war, Blackwill and Zelikow echo Hannah Arendt’s caution that experts have a poor record of predicting the future. Experts, like the rest of us, expect tomorrow to be like today. We look at the world through patterns and theories that prevent us from seeing reality  as it is; we see generalities that fit our expectations and ignore particularities that confuse or upset us. Above all, we have a bias toward what we want to see. That is why, in the name of seeing the world as it is, we must sometimes force ourselves to see differently. I have no idea if a war over Taiwan is imminent. But what Blackwill and Zelikow argue is that we should be thinking, now, about what the real interests and goals of a U.S. and western response to a Chinese attack on Taiwan should be.

We think the current war danger is half understood, but downplayed due to the invariable human tendency to assume that whatever the commotion, tomorrow will be pretty much like yesterday. This is an old problem. Most international wars come as a surprise, except to those planning them.

To us, this recent history is humbling. We are not arguing a war is imminent or even more likely than not to happen. But what little we can know has led us to the conclusion that the risk of a Chinese war against Taiwan is much higher than it has been in decades.

China is doing what a country would do if it were moving into a prewar mode. Politically, it is preparing and conditioning its population for the possibility of an armed conflict. Militarily, it is engaging now in a tempo of exercises and military preparations that are both sharpening and widening the readiness of its armed forces across a range of different contingencies on sea, air, land, cyber, and in space. As was true of the Israeli reading of Egypt’s intentions in the period before the outbreak of the 1973 war, this level of operational activity also complicates the work of foreign intelligence agencies and makes it harder for them to distinguish ominous signals from the background noise.