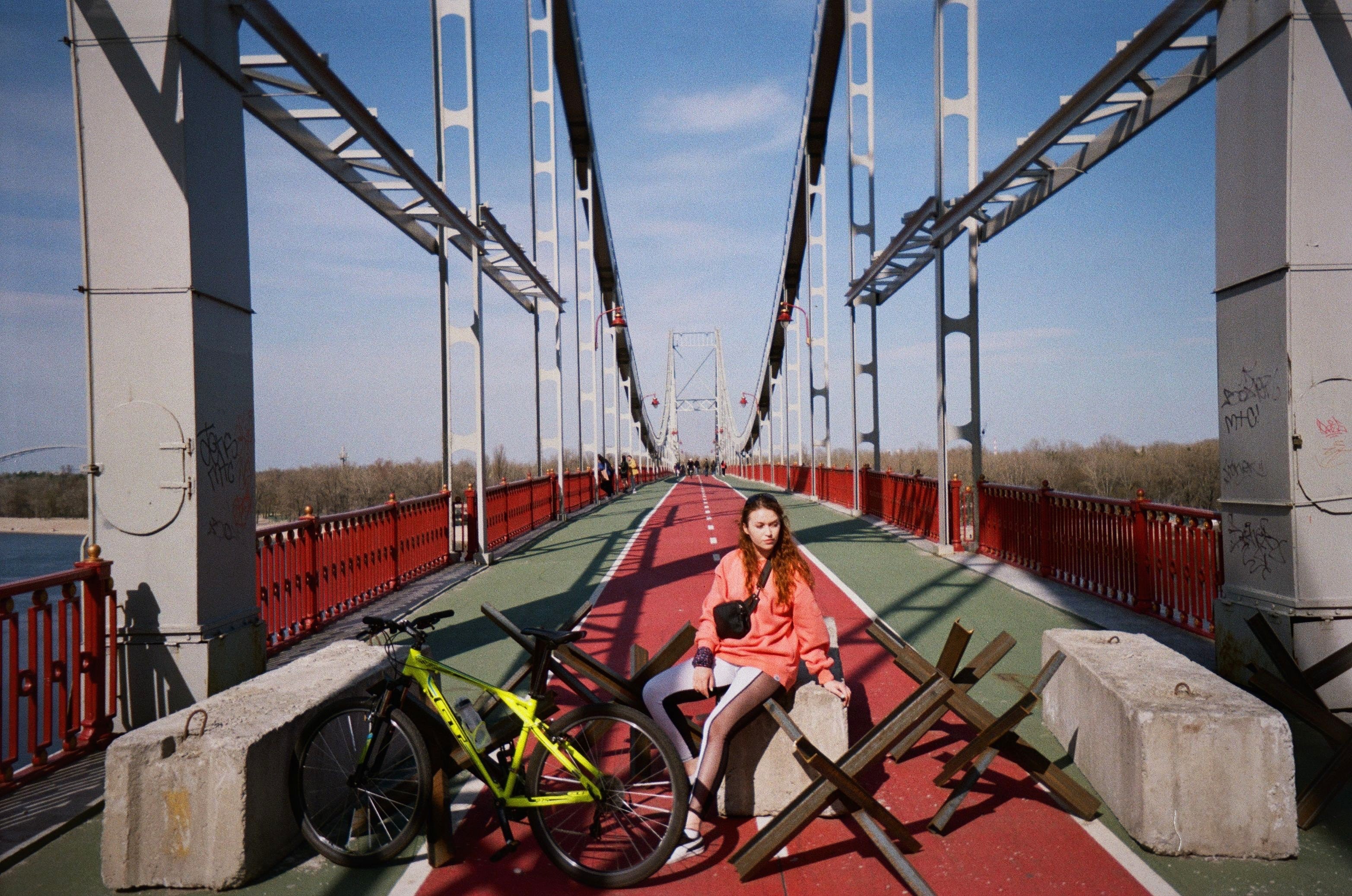 Roger Berkowitz
As Ukraine consolidates its victories in the South, it is worth asking, when and how will this war end? Ivan Krastev asks this question and outlines three different positions, the realists, the optimists, and the revisionists.  Krastev writes:

There are three distinct camps when it comes to thinking about how this war should end: the realists, the optimists and the revisionists. Representatives from each can be found among politicians and voters in almost all European countries, but they are not equally represented everywhere: In Western and southern Europe the debate is mostly between realists and optimists; in Ukraine and some of the East European countries, it is between optimists and revisionists. Geography and history best explain the differences. West Europeans primarily fear nuclear war. East Europeans fear return of the Russian sphere of influence in their countries in case of Ukraine’s defeat.

The so-called realists believe that Europe’s goal should be that Russia does not win, Ukraine does not lose and the war fails to broaden. Look to the statements of President Emmanuel Macron of France for this view. By this logic, Ukraine should be helped to liberate as much of its territory as possible but a Ukrainian victory must have its limits, because seeking this goal would greatly increase the risk of Russia using tactical nuclear weapons. The most obvious limit, it bears stating, is that Ukraine not go as far as trying to reclaim Crimea, which Russia annexed in 2014.
The realists rightly view the current conflict as more dangerous than the Soviet-American confrontation during the Cold War, because the Cold War was a clash between two forces that both believed that history was on their side. The West now confronts a leader with an apocalyptic mind-set, haunted by the specter of a world without Russia.
The second camp are the optimists. They see the end of war as not just Ukrainian victory but the end of Vladimir Putin. They argue that Russia’s military defeat and the continued effects of sanctions — which will only become more devastating — are clear signs that the Russian president’s time in office is limited, and they support President Volodymyr Zelensky’s unwillingness to negotiate with Mr. Putin. The proponents of this view, including German Greens and most of the East Europeans, argue that only unrestrained support for Ukraine can achieve a lasting peace. Russia should not be just stopped but defeated.

Revisionists see the war in Ukraine not as Mr. Putin’s war but as Russians’ war. For them, the only guarantee for peace and stability in Europe after this war ends would be the irreversible weakening of Russia, including the disintegration of the Russian Federation. They argue for supporting separatist movements in the country and keeping Russians far away from Europe regardless of political changes in the country. In their view, the war that started with Mr. Putin’s claim that Ukraine does not exist should end with the final dissolution of the Russian empire. The “End of Russia” strategy is, perhaps not surprisingly, most popular in countries that have suffered under Moscow’s rule in the past: Poland, the Baltic republics and, of course, Ukraine.